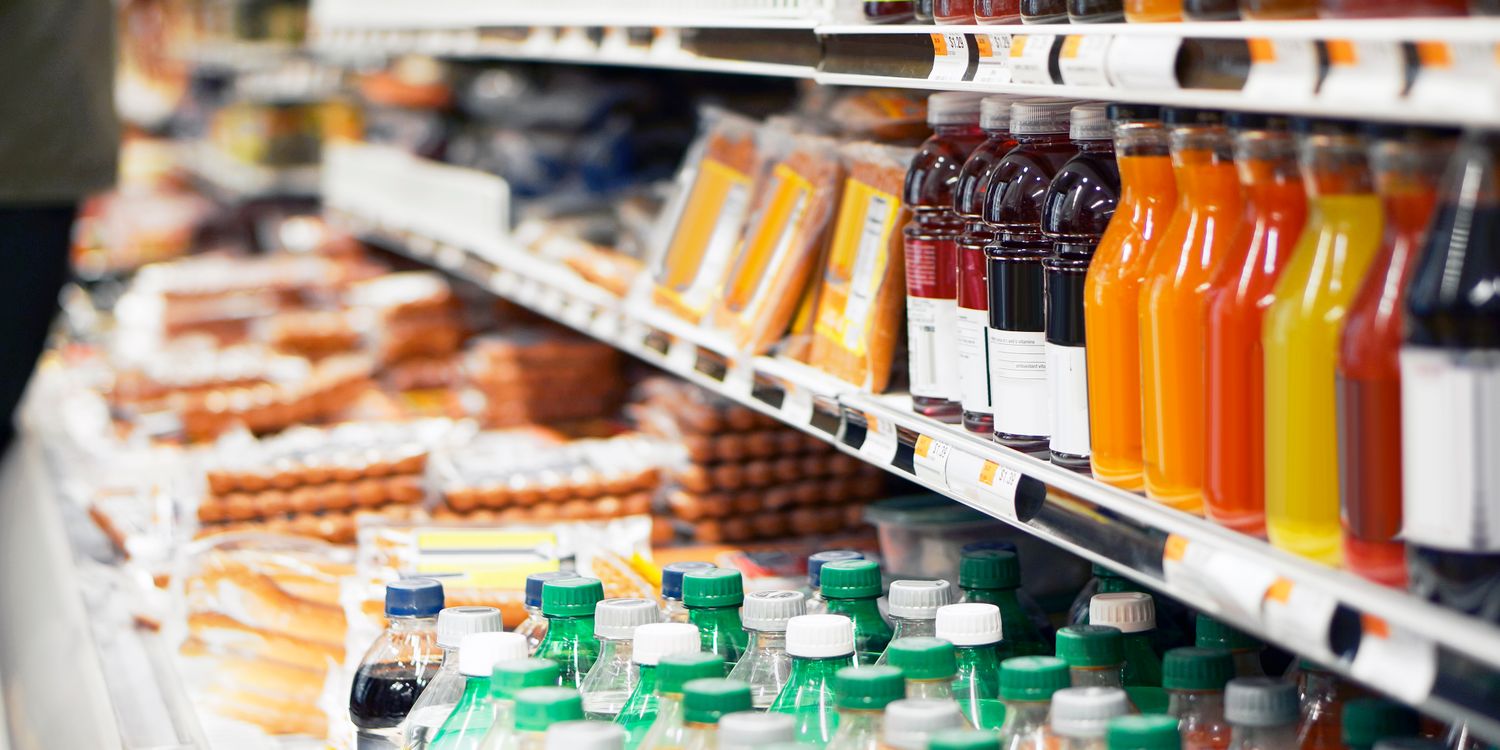 Inflation increased to 10.1% in July 2022, the Office for National Statistics (ONS) has announced – the fourth month in a row the figure has been above 9%. Prices are rising at their fastest rate for 40 years.

The Consumer Prices Index (CPI) measure of inflation is up from 9.4% in June 2022, and hasn’t been this high since 1982. It’s the tenth month in a row inflation has risen.

CPI tracks the cost of an imaginary ‘shopping basket’ of around 700 popular goods and services. In July, rising prices for food and drink were the main drivers behind the increase.

RPI inflation is usually used to determine rail fare price rises for the following calendar year, however the government has confirmed the 2023 rail fare rises will be below this rate.

Here, Which? explains why the inflation rate has risen and how it compares to the top-rate savings accounts and cash Isas. We’ll also share tips for tackling the rising cost of living.

Why has inflation risen again?

Food and non-alcoholic drink prices are the main cause of July’s inflation rise. They jumped to 12.7% in the 12 months to July 2022, up from 9.8% in June. The largest contribution to the increase came from bakery products, dairy, meat and vegetables.

A rise in the price of essentials such as pet food, toilet rolls, toothbrushes and deodorants have also pushed up the inflation rate, while the cost of eating in restaurants and takeaways also increased.

People booking summer getaways have also been hit with price increases, as the cost of package holidays, air fares and international rail tickets rose between June and July 2022.

Fuel prices rose by 2.9% between June and July 2022, and by 43.7% in the year to July 2022 – the highest rate on record. Although the ONS says weekly prices had started to fall during July, the average price for petrol and diesel were still both 5.5p a litre higher than in June.

The graph below shows how inflation has changed since July 2018.

Regulated rail fares in England usually increase by the previous year’s July RPI figure plus 1%, however the government has confirmed this will work slightly different this year due to high inflation, and the ongoing financial pressures caused by the cost of living crisis.

While it is expected the government will announce an increase in regulated rail fares, it will be lower than July’s RPI rate. Also, instead of changes coming into effect in January, any price increase will be delayed until March 2023.

RPI has been criticised for overestimating and underestimating changes in prices and how these changes are experienced. For this reason, it’s no longer classified as an official national statistic.

This table shows the top rates for fixed-term and instant-access cash Isas and savings accounts, ordered by term.

Source: Moneyfacts. Correct as of 16 August 2022, but rates are subject to change. *The accounts from Al Rayan Bank and Gatehouse Bank are Sharia-compliant, and so pay an expected profit rate (EPR) as opposed to an annual equivalent rate (AER).

As you can see, none of the top-rate savings accounts currently keep up with inflation.

Savings and cash Isa rates have been gradually rising, but it’s been more than a year since any account has matched the inflation rate, according to analysis from Moneyfacts.

How does CPI inflation affect your savings?

The figure – which is provided by the ONS each month — shows how much prices have changed compared with the same month of the previous year. For example, if you had bought all the same items in the basket in July 2021 and bought them all again the same month in 2022, you could expect your shop this year would be 10.1% more expensive.

When you keep money in your bank, you’ll likely be earning interest, which should help to balance out the effects of inflation. But if your cash isn’t growing in interest at the same rate of inflation or more, it will effectively lose value because you’ll be able to buy less with it. That’s why you should ensure that your money is making the best return possible – even when savings rates are low.

What can you do to tackle rising prices?

With the ONS figures showing that food and soft drinks were the biggest contributors to inflation in July, you might consider switching supermarkets to find savings on grocery shopping.

In our latest pricing analysis, for example, Which? found that Aldi was the cheapest supermarket in July. If you bought our basket of 47 popular grocery items in July, shoppers would have paid £74.23 at the store. The same shop at Waitrose would have set you back £99.46. For some top tips on how to spend less at supermarkets, take a look at this handy guide.

Some supermarkets and shops are also offering extra support, such as free kids’ meals, targeted discounts and vouchers.

If you’re looking for a last-minute summer trip, we’ve rounded up 11 ways to cut the cost of your summer holiday. There are also lots of ways to save on flights.

As rail fares are also set to increase next year, we put together some expert tips on how to find train ticket deals.

If you’re struggling with your finances, your bank might be able to help; we’ve found out how banks are supporting their customers through the cost of living crisis.

Get further help with the cost of living

Experts from across Which? have compiled the latest news and advice that can help you navigate the cost of living crisis. Check out our free advice and podcasts to help ease the squeeze on household bills, grocery shopping and more.