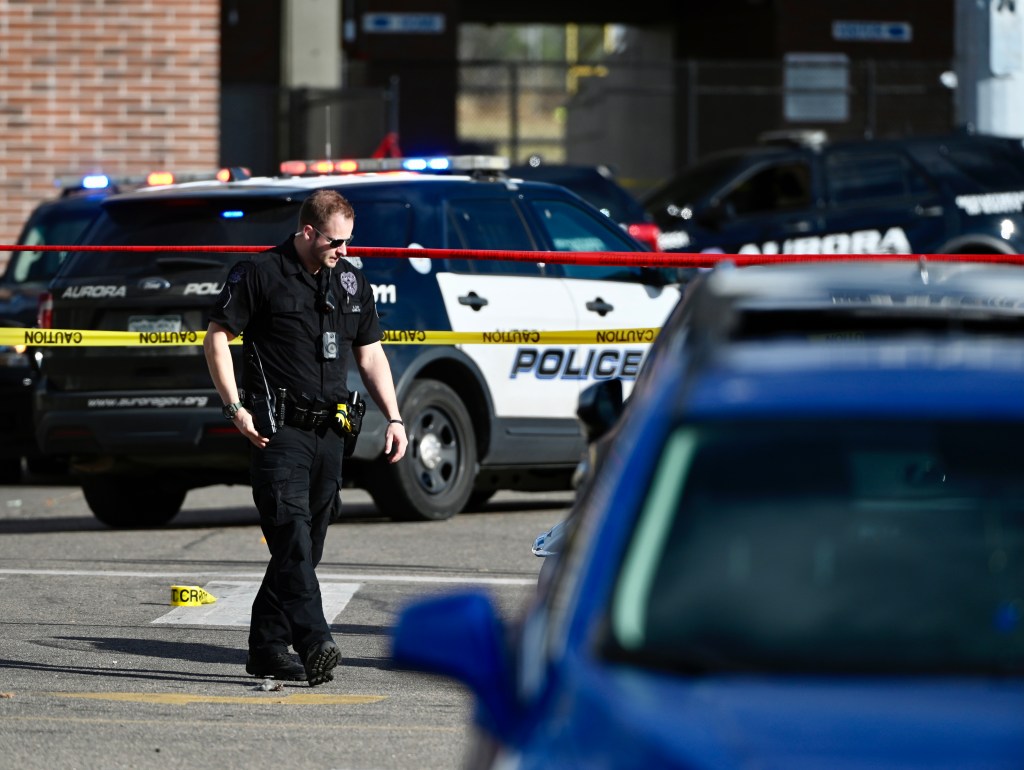 As a former prosecutor, George Brauchler knows that DAs don’t create crime; we combat it. Protecting public safety and holding violent criminals accountable is my top priority and the priority of every single prosecutor in the Denver District Attorney’s Office.

In his most recent opinion piece, Brauchler makes several wild claims and lobs a few accusations that have no basis in fact or reality. It is an election year after all and nationwide, Republicans are staying on message and accusing Democrats of causing the national spike in crime. Their intention is to scare voters into electing their candidates. To be clear, there is zero evidence that progressive policies are what’s driving the nation’s crime increase, zero.

Those who study crime have various theories as to why crime rates are climbing nationwide — the effects of the pandemic, economic decline, anger, the impacts of social media, woeful lack of adequate resources for mental health and substance misuse treatment — yet they all agree on one thing:  America has a gun problem.

Somehow guns are not mentioned once in Brauchler’s column but marijuana legalization is. Last weekend, thousands of people including myself took part in the March for Our Lives events across the country and demanded a nation free of gun violence. Apparently, that Saturday march eluded Brauchler’s attention making his Sunday column egregiously and painfully out of touch.

He also mentions a 2014 change in the law which was a comprehensive criminal bill amending many provisions and was sponsored in both the House and the Senate by Democrats and Republicans. It passed unanimously out of all committees and subsequently became law with bipartisan support. To blame a recent rise in crime on a 2014 change in the law is nuts.

Per The Denver Post’s own reporting, “After eight years of general decline, Aurora’s violent crime rate began to increase in 2015, with the largest increase also between 2019 and 2020.”

The unfortunate truth is that crime is up just about everywhere in this country. Rather than engage in a blame game, I am focused on doing the work. We are prosecuting more criminals for stealing cars, engaging in domestic violence, committing sexual assaults and murdering others this year than in 2021 or in 2020.

Take a look at the cases being prosecuted by the attorneys and staff in the Denver D.A.’s Office in our courts in any given week, and you will see murder, attempted murder, sexual assault on children, sexual assault, possession of weapons by a previous offender, and other serious crimes.

While prosecuting criminal behavior, we are also advancing community-oriented and prevention approaches to promote a smarter and more equitable system of justice for all Denver residents.

Beth McCann is the district attorney for Denver.