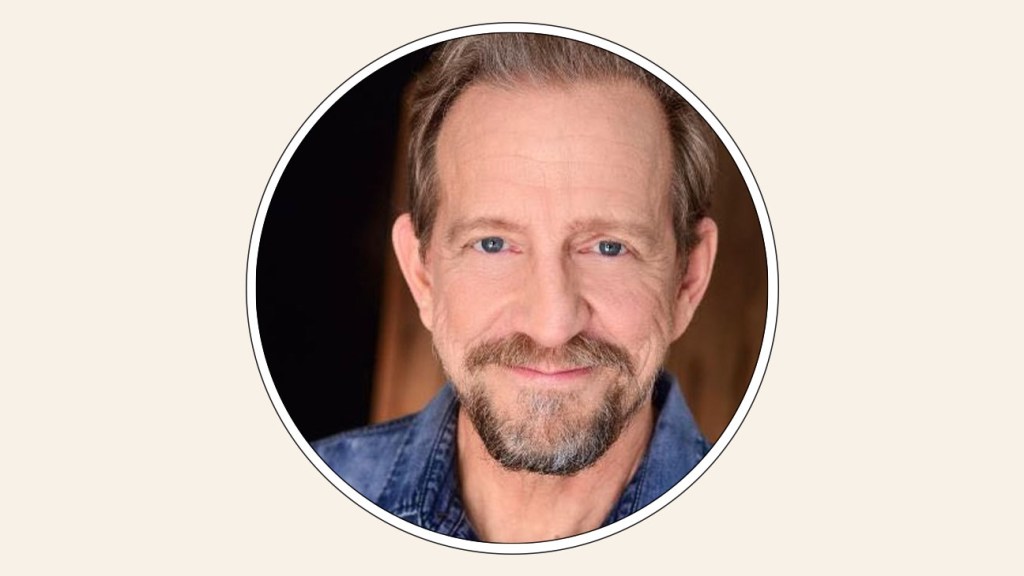 John Zderko, a late-blooming actor who worked on such series as Criminal Minds, The Mentalist, 9-1-1: Lone Star and Bosch: Legacy, has died. He was 60.

Zderko died Thursday in Los Angeles of complications from his treatment for cancer, his friend and fellow actor Charley Koontz (, CSI: Cyber) told The Hollywood Reporter.

This year, Zderko appeared in the Bleeker Street release Breaking, which featured John Boyega and the late Michael K. Williams and debuted at the Sundance Film Festival.

Zderko was raised in Ohio, Colorado and New Jersey, where he attended Park Ridge High School and played on the basketball team with James Gandolfini.

After graduating from UC Irvine, Zderko built a successful business career while taking acting classes at UCLA on the side. He quit his full-time job and started out on the stage at West of Broadway in Santa Monica under the direction of writer-director Dianne Name, then made his first onscreen appearance in 2005.

In the 2014 horror film Apparitional (also known as Haunting of Cellblock 11), Zderko stood out as a man who is attacked by a ghost, which then takes over his body.

Survivors include his sister, Karen, brother-in-law Steve and nephews Jason and Jeff.