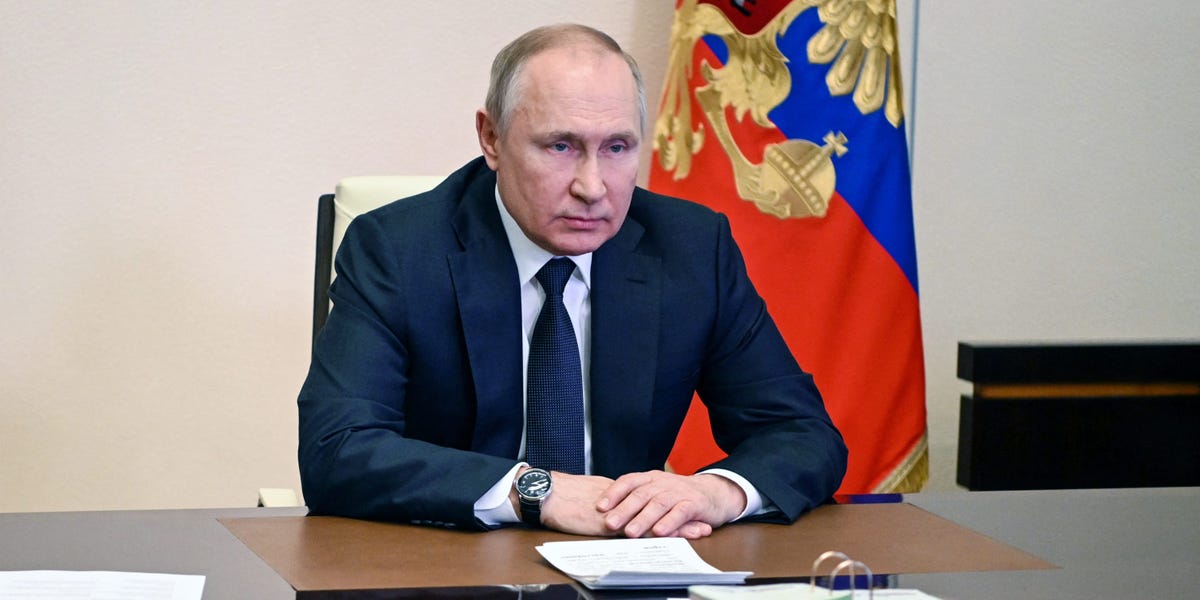 Oil prices have fallen to their lowest levels since Russia’s invasion of Ukraine as recession fears sent futures tanking 10% in a week.

Both grades surged to well over $120 a barrel earlier this year after Russia invaded Ukraine.

The fall in oil prices come as a relief for consumers who are already battling soaring inflation, with average gas prices in the US falling for 49 straight days as of Thursday. President Joe Biden said in a tweet on Wednesday that more than half of gas stations in the country are now selling gas at under $4 a gallon.

Energy prices were rising rapidly even before the Ukraine war due to a resurgence in demand as the pandemic ebbed. Price gains extended on fears of a supply disruption after the war started, as Russia is a major oil exporter.

As energy inflation climbed, the Federal Reserve started hiking rates, which makes borrowing for anything from mortgages to credit cards more expensive and encourages people to save, rather than spend — which in theory, helps bring down prices.

But it takes a while for the effects to be felt and the risk is that the central bank raises rates to the point where the economy slows down and even tilts into recession, as demand contracts.

“Growing recession worries ostensibly featured demand-side drag on commodities despite taut supply,” Vishnu Varathan, Mizuho Bank’s head of economics and strategy, wrote in a Friday note. “The case in point being, to some degree crude oil seems to have caught the chills from this as prices  faltered materially.”