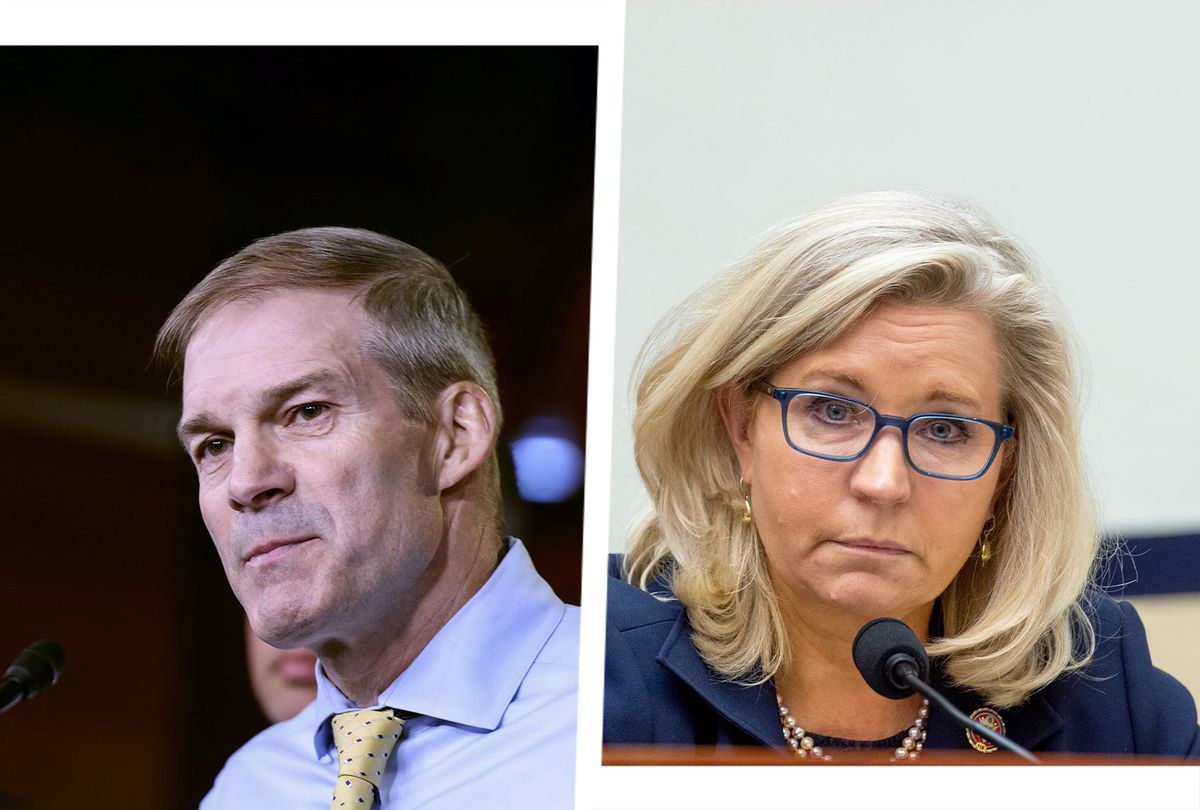 The House Republican caucus attempted to distract during Thursday’s Jan. 6 select committee primetime hearing — and it did not go well for them.

Republicans have sought to claim the evidence against Trump by former White House officials is “hearsay” or second-hand information.

But after lashing out at former Trump Deputy Press Secretary Sarah Matthews as a “liar and pawn” for testifying, the official @HouseGOP Twitter account claimed it was “heresy” or against religious doctrine.

The Republican caucus was quickly mocked for the tweet, which was deleted.

Here’s what some people were saying: