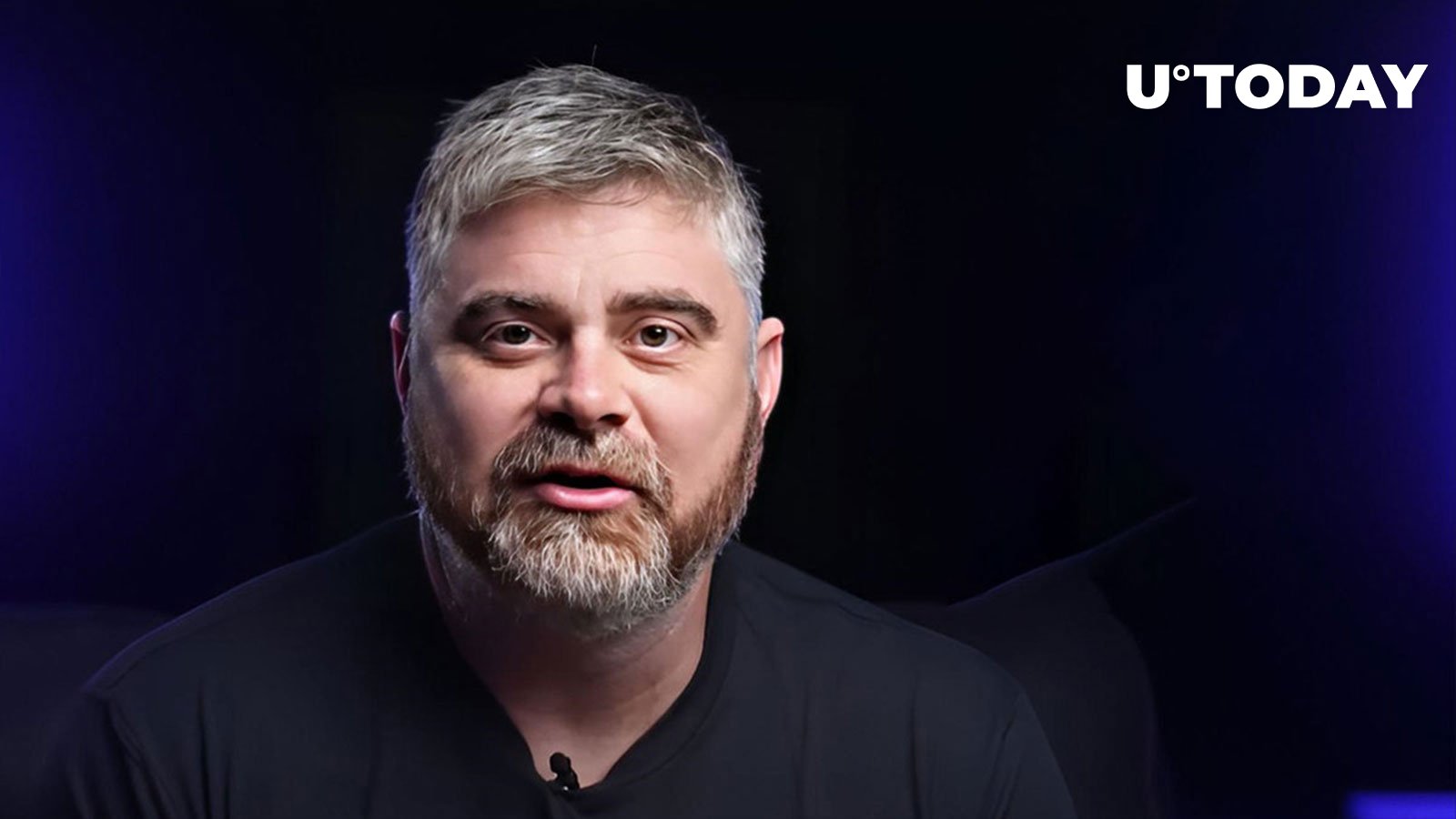 Bitboy declares that crypto is not dead and will not be, no matter what happens

Contrary to the assumption that it might be the end game of crypto following recent happenings in the space, top YouTuber Ben Armstrong, also known as Bitboy, declares that crypto is not dead and will not be, no matter what happens.

Crypto is not dead. NO MATTER what happens with GBTC/Genesis/Silvergate.., remember this:

When $BTC was barely relevant Mtgox was hacked. 90% of Bitcoin transactions happened there. Almost the entire market at one place… gone… poof.

And we survived and thrived.

He cites the collapse of Mt. Gox, one of the largest Bitcoin exchanges then, saying that the market survived and thrived afterward.

In February 2014, a massive 840,000 BTC hack caused the Mt. Gox exchange to collapse. Just a few months before, Bitcoin had reached a new record high of almost $1,100, with Mt. Gox controlling about 90% of all transactions.

Following the attack, Bitcoin had a subsequent decline in value of up to 85%, bottoming out in January 2015, almost a full year later.

For the first time, traders saw a major Bitcoin bear market, and it was not until December 2017 that another all-time high was reached. Fast forward to 2022, and Bitcoin lost 76% of its value in a year, significantly down from its all-time high of $69,000 attained in November 2021.

Grayscale Bitcoin Trust, the world’s largest Bitcoin fund, plunged after the news, and the price of Bitcoin dropped as a result.

Significant Bitcoin outflows were also observed on the cryptocurrency exchange Gemini over the previous week as industry-wide concerns about insolvency grew. Genesis remains in dire straits, as it needs a $1 billion liquidity injection by Monday.

FTX filed for bankruptcy protection in the highest-profile crypto blowup to date, after enormous withdrawals and rival exchange Binance abandoned its rescue deal.