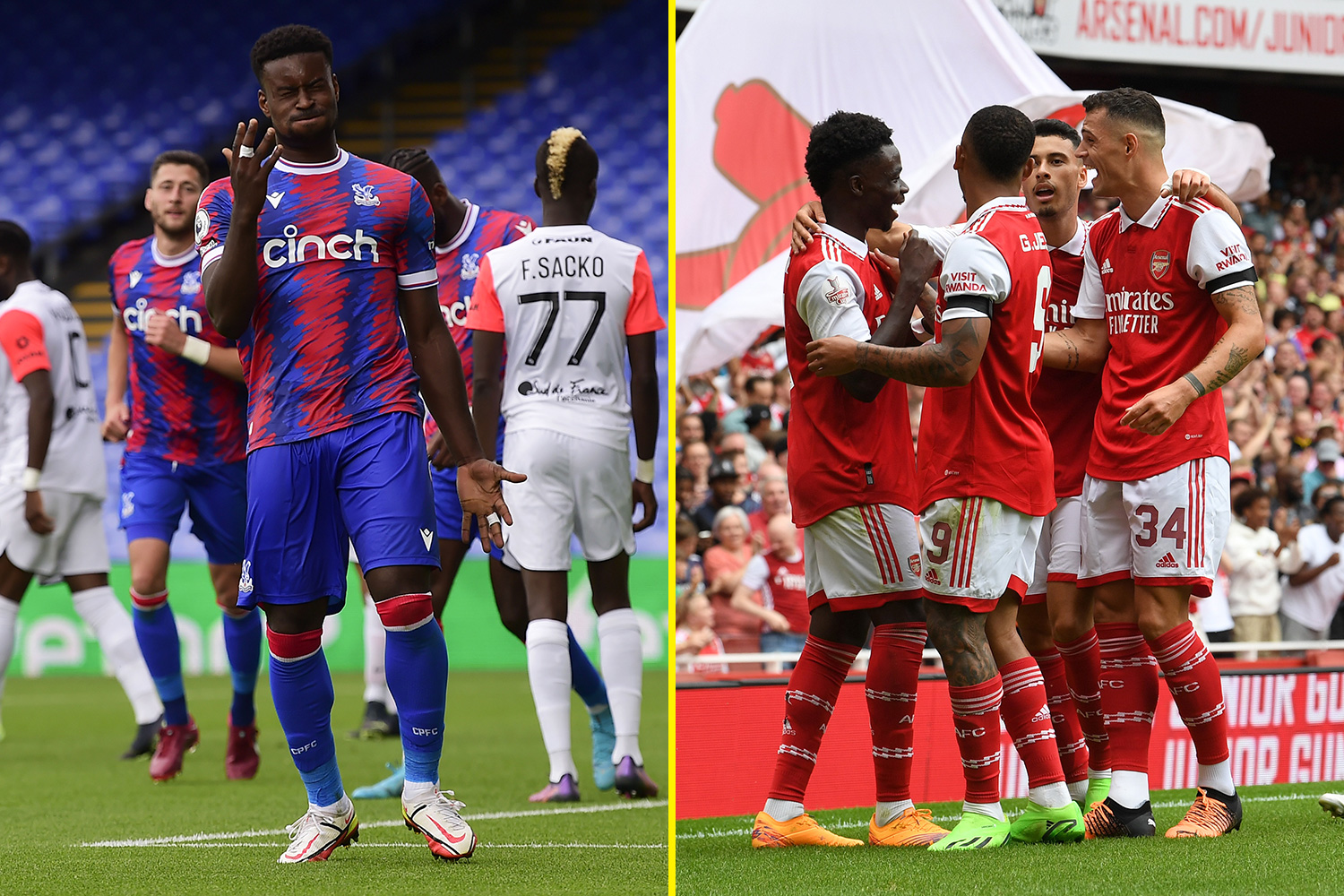 Arsenal will kickstart the new Premier League season with a London derby once again as they travel to Crystal Palace live on talkSPORT!

The Gunners will be keen to avoid a repeat of their antics on the opening day of last campaign when they suffered a humiliating defeat to Brentford.

That result was followed by another two defeats to cap a miserable start to the season but there is renewed optimism under Mikel Arteta this time around.