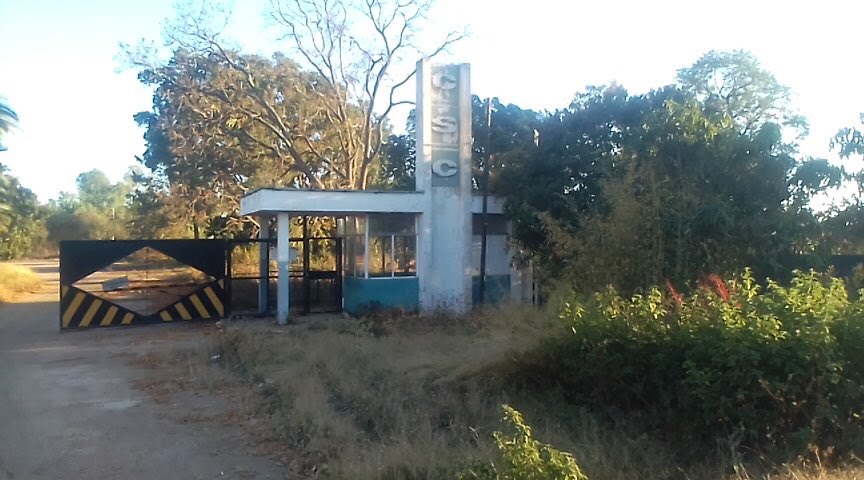 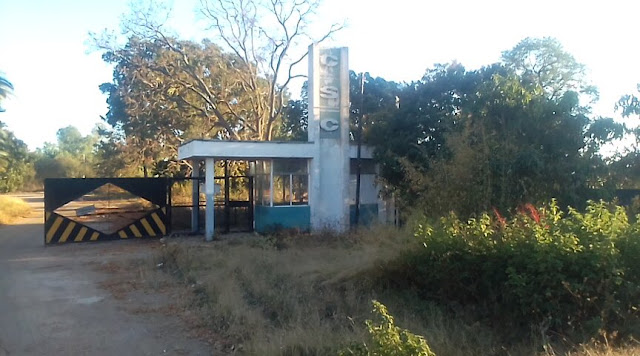 THE Cold Storage Commission (CSC) is working towards
exporting beef and is in negotiations with European Union, Asian and African
markets to bolster the country’s foreign currency earnings. Vice-President Dr
Constantino Chiwenga reopened CSC in Bulawayo last Thursday and made a
commitment that the awoken giant will never collapse again.

CSC is run in joint venture between Government and Boustead
Beef (Pvt) Ltd in 2019 under the Rehabilitate, Operate and Transfer (ROT)
Agreement. So far, Boustead Beef has employed 169 people inclusive of
management and employees and has invested US$24 million towards rehabilitation
of CSC.

The rehabilitation will increase the daily slaughter of
cattle from 60 to 2  000 per day while
works are in progress to repair the Bulawayo Canning Plant. Addressing a
post-Cabinet media briefing yesterday, Information, Publicity and Broadcasting
Services Minister Monica Mutsvangwa said Government’s target is to see CSC
rekindling its past glory as a foreign currency earner for the country while
increasing its herd.

“Infrastructure at three ranches has been rehabilitated and
modernised. The CSC board is now in place, and is seized with the accelerated
rehabilitation of assets and mapping of a business strategy for the
organisation. CSC has initiated a livestock feedlot operation and a
micro-finance facility of US$36 million, which at full capacity can finance up
to 120 000 head,” said Minister Mutsvangwa.

Minister Mutsvangwa said the 500MW will be built in phases.

“The nation is being informed that in support of the
initiative to promote investments, Government seeks to conclude a framework
with Skypower Global (CAYMAN) of the United Arab Emirates for the construction
of solar-based power generation plants of up to 500 megawatts capacity, in a
phased approach,” said Minister Mutsvangwa.

She said Cabinet outlined the framework agreement which
will pave the way for engagement between Skypower Global and Zesa Holdings in
order for the two entities to negotiate a power purchase agreement among other
related issues.

“Cabinet advises that alternative sources of energy, including
and in this instance, solar power, will complement the existing hydro and
thermal power production systems, thereby increasing access to electricity in
Zimbabwe and enabling growth of the economy,” she said.

Minister Mutsvangwa said the initiative comes against the
backdrop of increased co-operation between Zimbabwe and the UAE which were
strengthened by the Dubai Expo 2020 Engagement.

Meanwhile, she said Cabinet adopted a strategy to feed at
least 3,8 million communities in rural areas who are projected to be food
insecure following poor rains in the past cropping season.

Minister Mutsvangwa said the Cabinet’s decision is informed
by the Zimbabwe Vulnerability Assessment Committee (ZIMVAC) for Rural
Livelihood Assessment Results (2022) indicated that approximately 38 percent of
the country’s rural population consisting of 3,8 million people will be food
insecure over the peak hunger period, that is, January to March 2023.

“Cabinet wishes to assure the nation that all the 3,8
million people projected to be food insecure will be targeted as beneficiaries.
Government will distribute food to all the needy households in provinces. The
World Food Programme (WFP) and other development partners are expected to
channel their food assistance through Government structures, as per practice,”
said Minister Mutsvangwa.

She said the country has 490 000 metric tonnes of grain in
the Strategic Grain Reserve.

“Thus, the 120 000 metric tonnes required to support the
needy households will be sufficiently covered. The targeting of beneficiaries
and distribution of grain will be undertaken through District Drought Relief
Committees,” she said. Chronicle