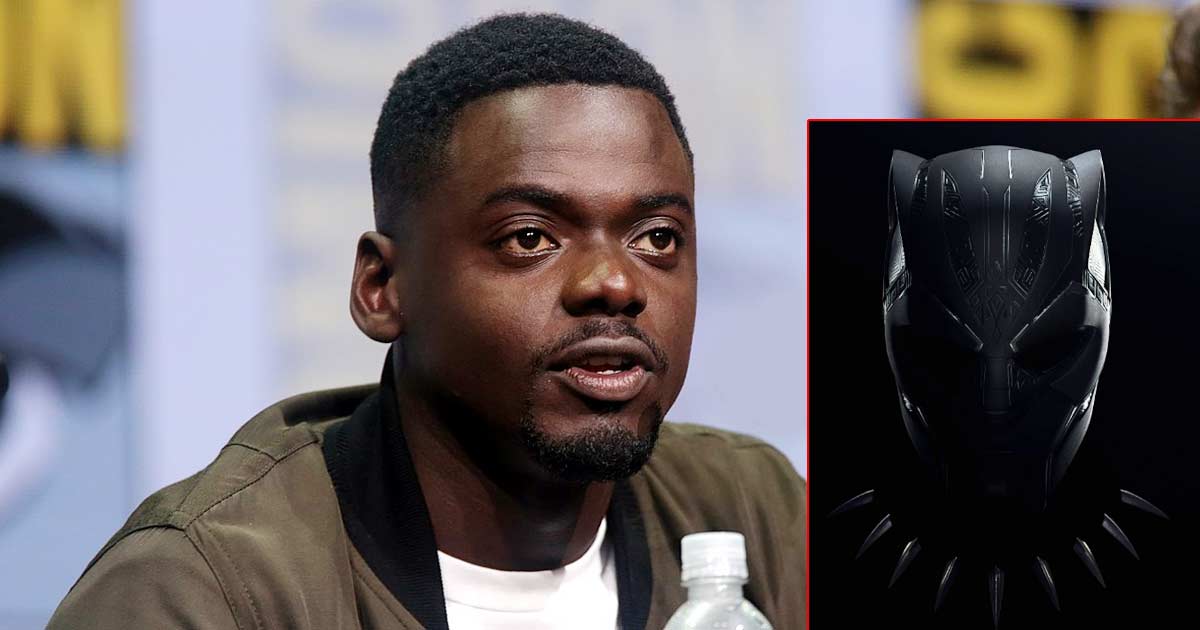 British actor Daniel Kaluuya, who played W’Kabi in the 2018 film ‘Black Panther’, seems plenty excited to experience the franchise as a fan this time around.

The actor offered his reaction to the first trailer for ‘Wakanda Forever’ during the Los Angeles premiere of ‘Honk for Jesus. Save Your Soul’, reports ‘Variety’.

Daniel Kaluuya serves as a producer on the comedy, which stars Regina Hall and Sterling K. Brown.

“Of course, I’ve seen it!” Daniel Kaluuya told ‘Variety’ about the trailer, adding that “it’s amazing”.

Kaluuya then touched on his perspective regarding the series going on without his involvement. In the first ‘Black Panther’, Kaluuya played W’Kabi, a confidante to the late Chadwick Boseman’s King T’Challa and the romantic partner to Danai Gurira’s Okoye.

According to ‘Variety’, Daniel Kaluuya had previously stated that he could not return for ‘Wakanda Forever’ due to scheduling conflicts with production on Jordan Peele’s sci-fi thriller ‘Nope’.

As for his potential future with Marvel Studios, ‘Variety’ states that Daniel Kaluuya stayed coy about the possibilities.

“You know I can’t tell you!” Kaluuya chuckled. “You’re supposed to start with that!”

Must Read: Andrew Garfield Reveals Starving Of S*x & Food For 6 Months To Prepare For Martin Scorsese’s Silence: “Had Some Pretty Wild, Trippy Experience”