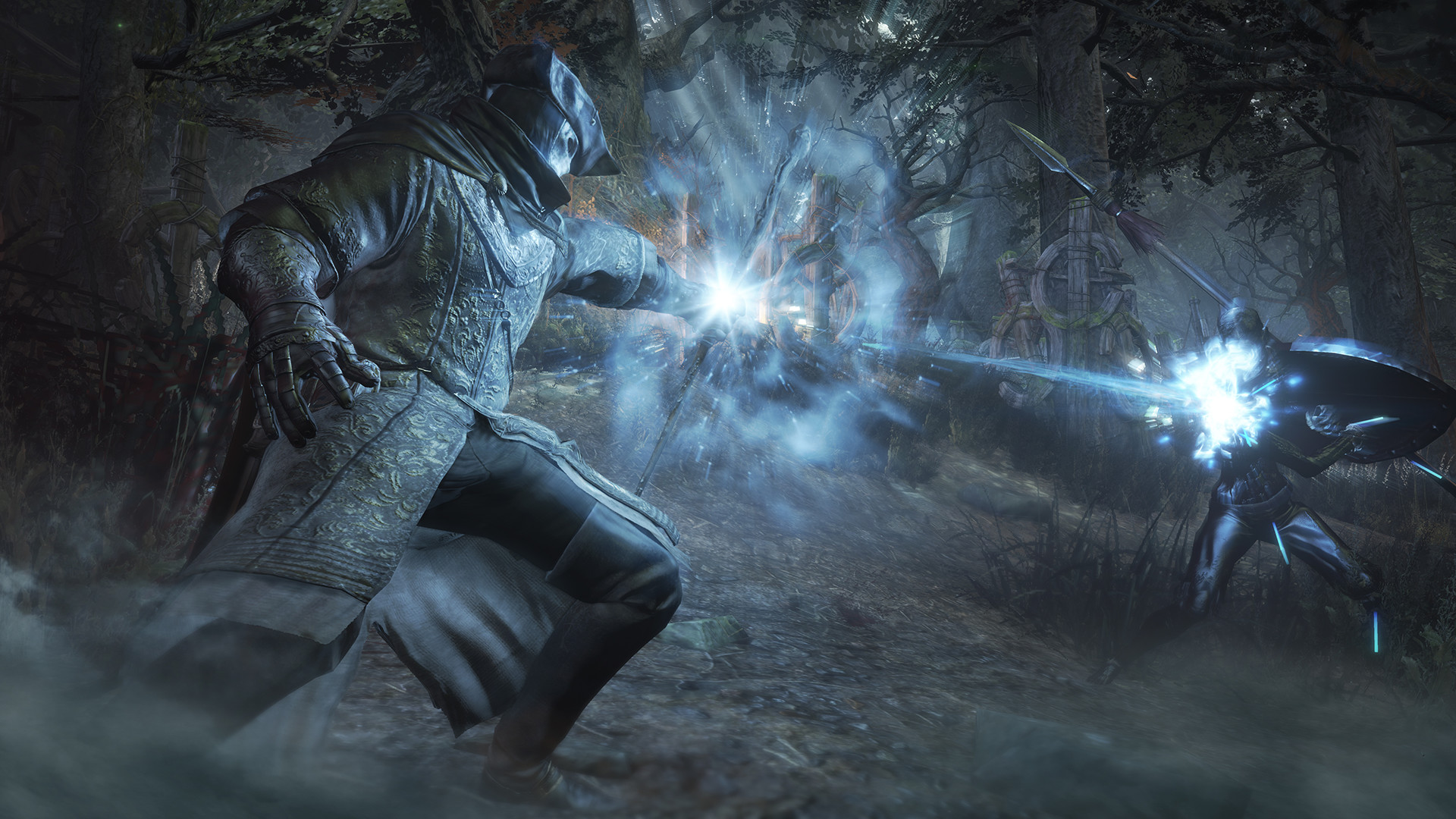 Seven long months after shut off the Dark Souls, Dark Souls 2 and Dark Souls 3 PC servers due to a security issue, it’s finally starting to bring them back online. “Online features for the PC version of Dark Souls 3 have been reactivated,” on the official Dark Souls Twitter account reads. “We are working to restore these features for all other #DarkSouls titles and will inform you when they are back in service.”

Back in January, that attackers found an exploit in Dark Souls 3 that enabled them to remotely execute code and hijack a player’s PC. From and publisher Bandai Namco the player vs. player servers for the PC versions of the Dark Souls games while they worked on a fix.

They hoped to have the servers online again in time for the release of in February. That obviously didn’t happen. In May, it was “currently in the process of restoring the online servers for the Dark Souls series on PC,” starting with Dark Souls 3. It’s not clear why that process took another three months. Hopefully, From and Bandai Namco will get the Dark Souls and Dark Souls 2 servers up and running again soon. In the meantime, you can once again invade another player’s Dark Souls 3 game on PC.

Online features for the PC version of Dark Souls III have been reactivated.

We are working to restore these features for all other #DarkSouls titles and will inform you when they are back in service.

Thank you once more for your patience and support. pic.twitter.com/XHiCZDEANC