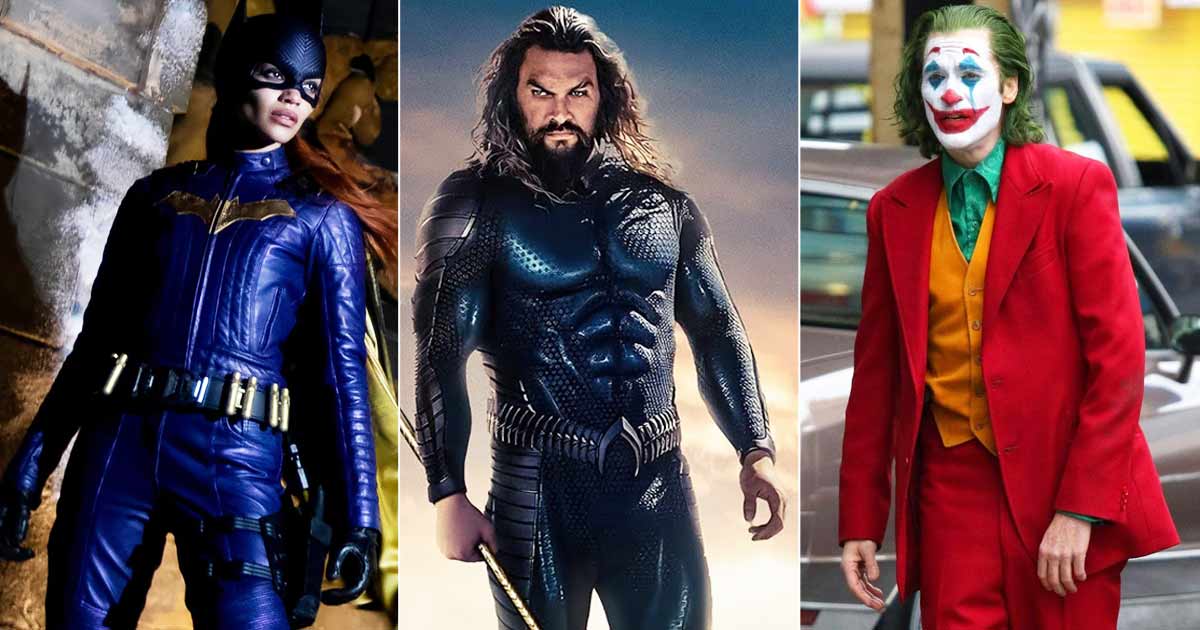 The DC universe has been one of the most appreciated and applauded superhero franchises in the Hollywood industry. While the studio has given us many different superheroes Superman and Batman, there are times they have brought in bad news for fans as well.

Talking about the same, recently speculations are going on saying that DC might share some bad news after its planning to shelve some more films and series after scraping off Batgirl.

The DC universe has been bringing bad news for its fandom after cancelling their shows one after the other. Fans were quite surprised to hear that DC’s series Batwoman had stopped airing its episodes on the CW network after its third season. Apart from this, fans were also shocked after DC’s Legends of Tomorrow stopped airing its episodes after 7 seasons. Now fans are worried as speculations are coming up that DC will be cancelling some more series and films as well.

It was a dedicated superhero fan page on Instagram which goes by the handle BossLogic that sparked the speculations on the social media platform. Sharing an image from “The Flash” series, they attached a verbal text saying, “Hang in tight guys. I think we may be hearing more bad news DC wise….” adding, “I hope not, but yeah….”

Fans took it to the comments section of the post, sharing their views on the matter. While some expected DC to make such a move, many shared their take on the same. One user wrote, “AS LONG AS BLUE BEETLE NOT TOUCHED 😤🤧”. Another commented, “If the flash gets canned, only one person to blame for that”. While one user wrote, “The Flash and Supergirl getting deaded too 🤦‍♂️😂”, another penned, “Don’t really care anything except for the Batman universe anymore, lost hope in anything else”. There was a user who mentioned, “DCEU such a mess now. U can say whatever u want about MCU phase 4 but at least they are moving forward. Damn I really want DCEU to succeed. “.

Apart from this DCEU had recently noted that their upcoming project Batgirl, was cancelled by Warner Bros. One of the main reasons why the movie came out was while test screening the movies for a late 2022 release. As per the New York Post, the test screening received extremely poor responses from the audience to a point where Warner Bros could only cut their losses and cancel the movie altogether.

Well, what are your views on the Flash and other films like Aquaman 2 and Joker 2 possibly getting cancelled? Do let us know in the comments section below

For more such amazing updates stay tuned to Koimoi.

Must Read: Kylie Jenner Is Setting New Momma Goals As She Gets A Fancy Diamond Manicure With Daughter Stormi, If This Isn’t A Rich Thing We Don’t Know What Is!