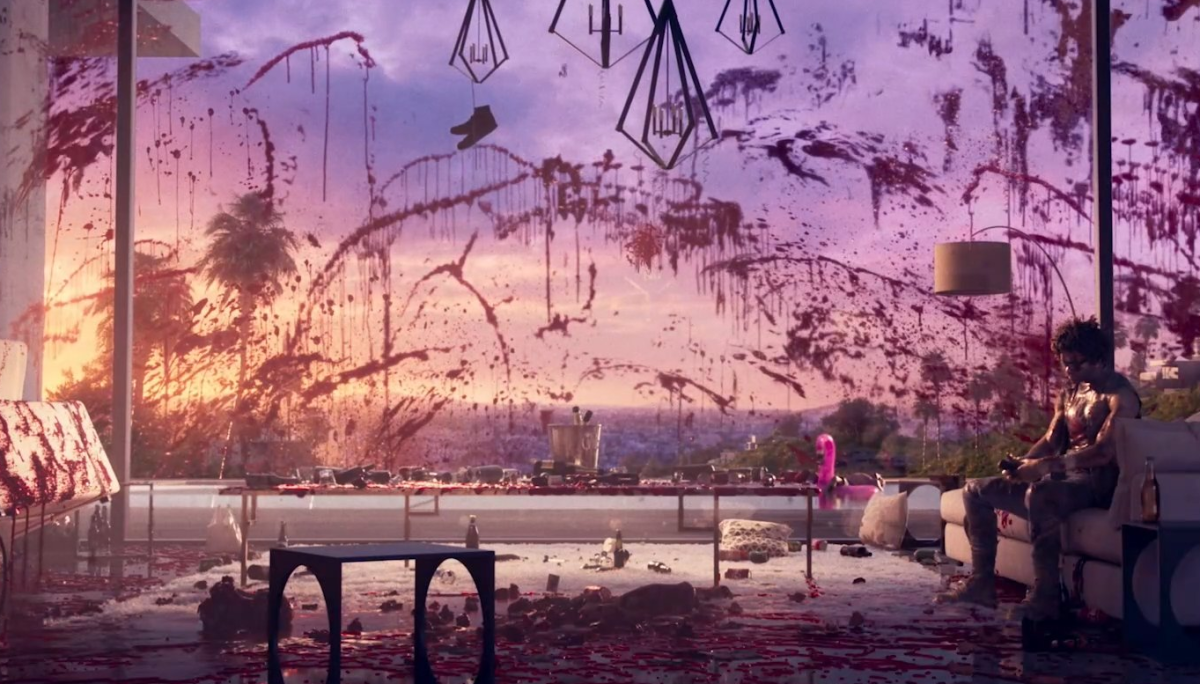 Dead Island 2, after development hell that would put most game delays to shame, finally gets a new trailer at Gamescom 2022. The titles is set to launch on February 3, 2023.

Contrary to the name, Dead Island 2 takes place in Los Angeles and stars six playable characters. According to developer Deep Silver Dambuster Studios, it’s an action RPG. The cinematic trailer follows one of the playable characters, Jacob, as he goes on a shopping trip through a ruined Beverly Hills.

Dambuster also showed off some gameplay, which features several creative ways to kill zombies, including traps, melee weapons and the traditional guns. Players can customize their characters with a skill system.