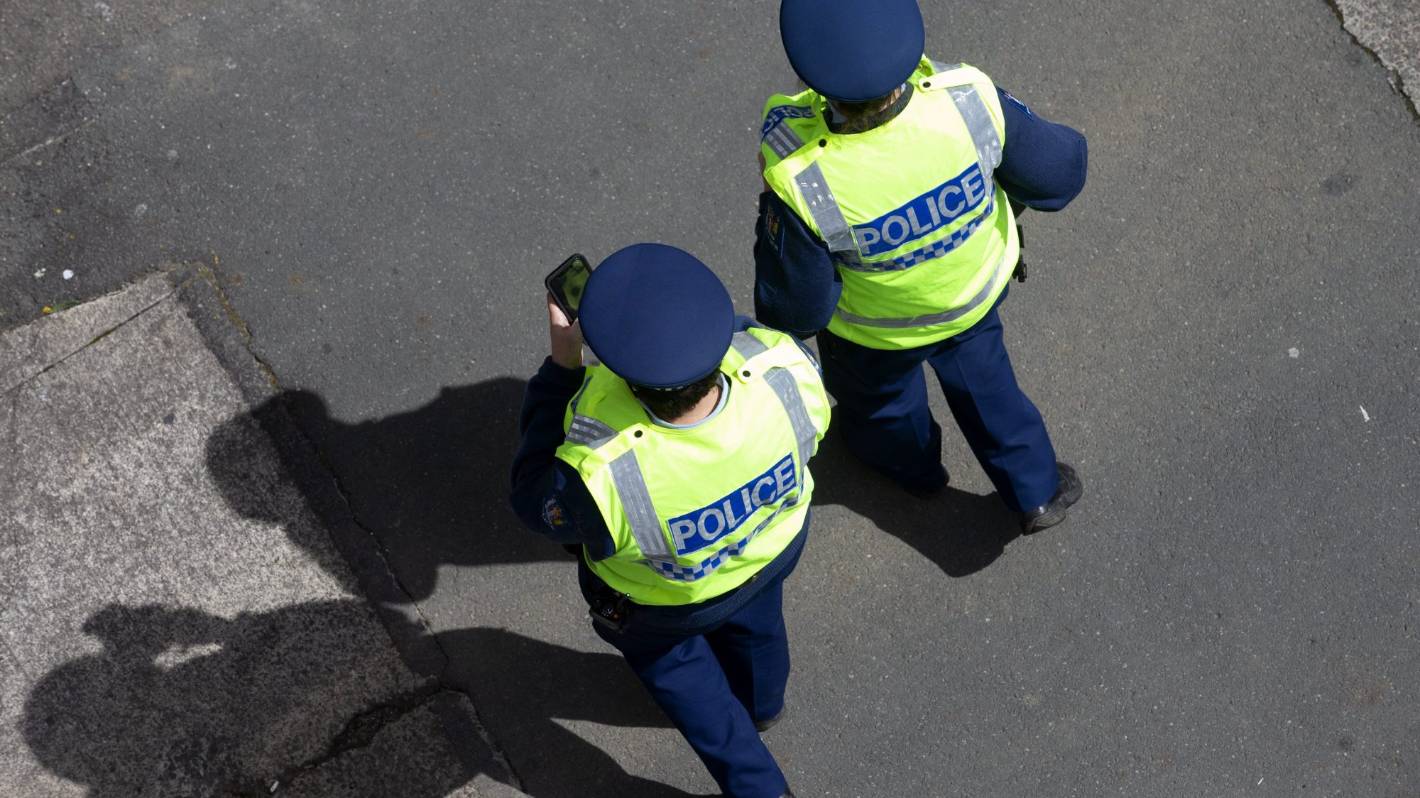 Police say they are trying to find the person involved. (File photo)

A deaf man has been assaulted in an unprovoked attack outside a supermarket in Auckland’s CBD.

A video circulated on social media by the man’s sister shows the assault taking place outside a Countdown supermarket on Victoria St West.

The incident occurred at around 2pm on November 23.

The video shows a large metal, barricade post – currently being used in line with Covid-19 requirements – picked up and swung at the man’s head.

He then enters the supermarket, glasses askew and stumbling, to ask for help.

Inspector Marty Brown said the incident would have been an extremely distressing situation for the victim, and a number of inquiries were already underway to find the person involved.

A statement from the victim had been taken alongside CCTV footage from the area, he said.

Brown said police were working to make the CBD area safer, by increasing visibility and foot patrolling – with the area where this assault occurred being one in particular they are focusing on.

Police are encouraging anyone who may have witnessed the assault or have information that may assist enquiries to contact them on 105, quoting the file number 211125/5883.