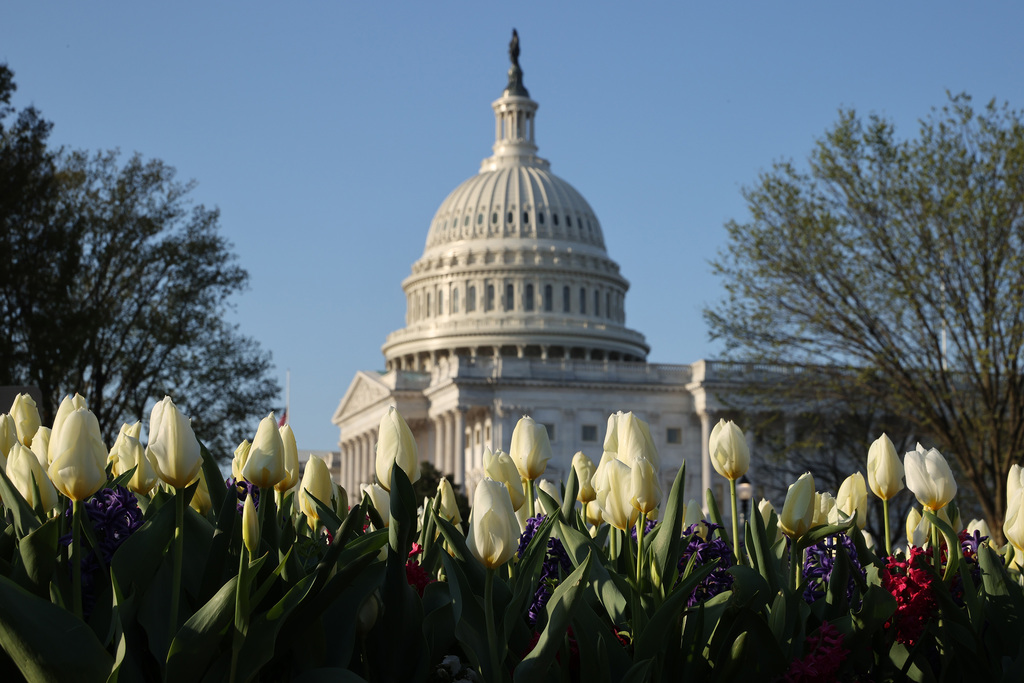 The last time a Republican presidential candidate carried California, “Who Framed Roger Rabbit” was filling movie theaters, smokers happily puffed away on cross-country flights and the Soviet Union was still a thing.

The last time a Republican was elected to state office was 2006, the year Borat came to life and Saddam Hussein was put to death.

But a funny thing happened over the last decade: Even as California has gone from light blue to lights out for Republicans running statewide, it’s become a hotbed of congressional competition.

While other states — Texas, Illinois and North Carolina among them — have redrawn their political maps to protect sitting lawmakers, California could have as many as 10 reasonably competitive House races in 2022, based on the preliminary maps issued last week by the state’s Citizens Redistricting Commission.

It’s highly unlikely California voters will choose the next speaker. Republicans need to gain just five seats nationwide to win a majority and are strongly favored to pick up many more than that. So it’s not as though the world will breathlessly await the results from Clovis or Carlsbad to see if GOP leader Kevin McCarthy, or someone else, wields the gavel starting in January 2023. It should be clear well before those returns come in.

But the final maps the commission delivers in late December will help shape the congressional battle, determining where party strategists devote the bulk of time and resources, by deciding just how many of California’s 52 House seats are put in play.

“Fundamentally, the fight for the House is not a national election,” Nathan Gonzales, editor and publisher of the nonpartisan campaign tip sheet Inside Elections, pointed out. “It’s a district-by-district battle, and California is one of the wild cards.”

Mattering even somewhat is a change for California, which for decades was little more than an afterthought in the fight for control of Congress, save for candidates coming to mine the state for campaign dollars they could spend elsewhere.

There were hundreds of California House seats on the ballot in elections from 2002 through 2010. Only one changed partisan hands that entire time — a gain for Democrats — thanks to a deal cut by Democratic and Republican leaders, which yielded a map benefiting lawmakers of both parties. Even in 2010, when a red wave delivered Republicans a whopping 63-seat gain, not a single House district in California flipped.

That act of arrogance and naked self-interest is one of the reasons California voters passed ballot measures taking the line-drawing away from lawmakers and giving it to the 14-member independent commission.

In the last midterm election, in 2018, Democrats won seven House seats held by Republicans. In 2020, the GOP won four of those back.

Most of California’s congressional districts strongly favor one party or the other, as they do in most states.

But just as the drawing of impartial lines increased competition, so have political changes that began decades ago and accelerated under Trump.

Orange County, long synonymous with Republicans and conservatism, has grown increasingly friendly toward Democrats, who won all seven House seats in 2018 after suburbanites abandoned Trump and the GOP in droves. Republicans narrowly won two of those seats back in 2020.

Studying the preliminary maps, David Wasserman, an expert on House races for the nonpartisan Cook Political Report, said it was easy to see how the current split in the California delegation — 42 Democrats and 11 Republicans — could give way to a 39-13 Democratic margin in a good Republican year, and conceivably a 47-5 split in an excellent Democratic year.

Whatever the commission finally decides, those projections suggest California will remain a congressional battleground for years to come, even if it’s still mostly a Republican wasteland.