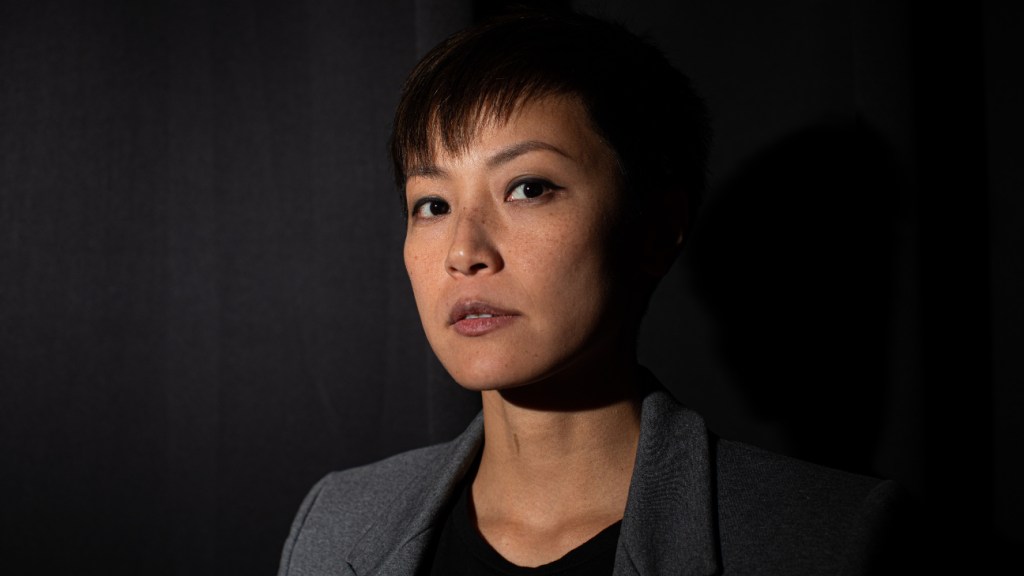 In a statement to local media, authorities said that they had arrested three men and three women, aged 34 to 73 “for conspiracy to publish seditious publications,” a crime punishable by up to two years in prison.

The move comes as Hong Kong authorities continue their crackdown on pro-democracy elements in the city, which reached their zenith during the large-scale protests of 2019, before being brutally suppressed by police.

The arrests will be a further blow to press freedoms in Hong Kong and will lead to more questions about the viability of independent media companies operating in the territory and put further pressure on foreign media organizations to accelerate existing moves to shift regional headquarters to neighboring Asian countries.

Establishing herself as a recording artist in 2002, Ho is a household name in the Cantonese-speaking world for her music as much as her activism. In 2012, she came out as gay, becoming one of the highest-profile advocates of gay rights in Asia. Her political activism stepped up during the 2014 Umbrella protests in Hong Kong and she was seen as one of the leading figures of the 2019 pro-democracy movement. In September 2019, Ho and other Hong Kong activists gave evidence at the U.S. Capitol and spoke with Speaker Nancy Pelosi.