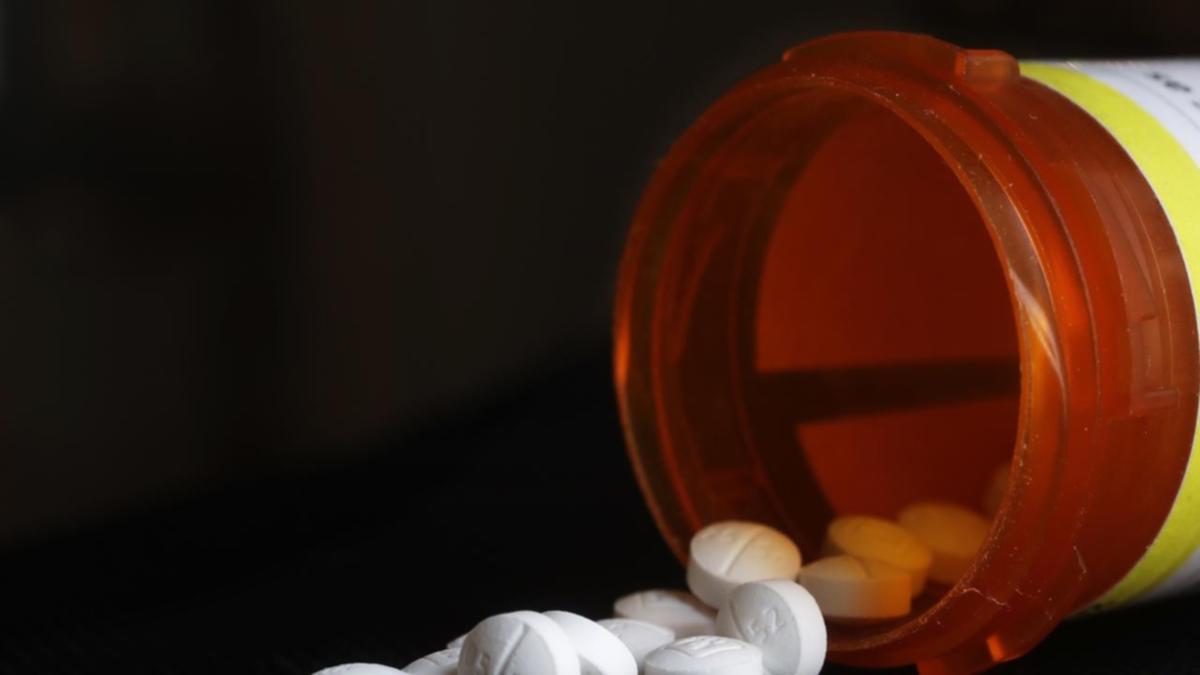 A 70-year-old Long Island dentist has been charged with trading painkillers for sexual favours for the past four years.

As recently as Monday, Barry Arnold was sending text messages suggesting he’d give a woman a Percocet prescription if she wanted to “hang out” and “party a bit,” federal prosecutors said on Thursday.

Arnold is charged with 28 counts of distribution of controlled substances and accused of abusing his prescription privileges in a four-year scheme to supply women with oxycodone, Percocet and Xanax in exchange for sex acts.

Prosecutors are seeking Arnold’s detention, arguing he is a danger to society and that the potential for a lengthy prison sentence could compel him to flee the country.

Arnold was uncooperative with authorities during arrest processing and refused to provide his thumbprint to unlock his iPhone despite a search warrant requiring him to provide biometric data, federal prosecutors said.

Acting US Attorney Jacquelyn Kasulis said Arnold’s alleged crimes were an abdication of his professional oath.

A message seeking comment was left with Arnold’s lawyer.

According to prosecutors, Arnold doled out prescriptions to at least six different women on numerous occasions from October 2016 to August 2020, often meeting them after hours at his dental offices.

The women were not Arnold’s dental patients and the prescriptions were not for legitimate medical purposes, prosecutors said.

Arnold engaged in sex acts with women as payment and on several occasions went with them to pharmacies to collect a kick back in the form of pills that he then handed out to women individually, prosecutors said.

Arnold also bought and used crack cocaine with some of the women, prosecutors said.

On Monday, Arnold exchanged text messages with a person he believed to be one of the women, asking if she wanted to “hang out” and “party a bit” and saying he “might be able to give you a perc script,” prosecutors said.

Arnold then texted that she could bring a friend “that likes to party,” prosecutors said.