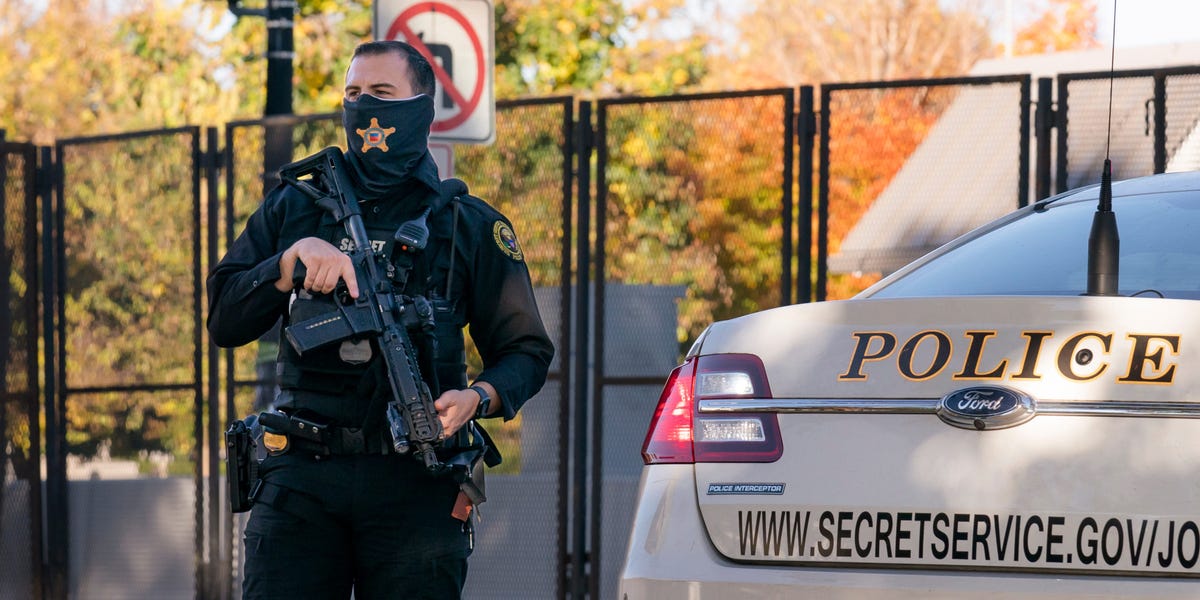 The Department of Homeland Security watchdog delayed the process of retrieving deleted Secret Service text messages and notifying Congress about them, The Washington Post reported Friday.

The Post, citing unnamed sources, said Cuffari’s office initially planned to have DHS agencies, which includes the Secret Service, turn over their phones in early February, in an effort to retrieve the lost data. But by late February, the office decided not to push forward on collecting the phones, sources told the outlet.

Cuffari also did not mention in the letter that additional text messages were missing from two top DHS officials, The Post also reported.

The House committee has said that the deletion of text messages may be an illegal violation of the Federal Records Act of 1950.

“The procedure for preserving content prior to this purge appears to have been contrary to federal records retention requirements and may represent a possible violation of the Federal Records Act,” Reps. Bennie Thompson and Liz Cheney, the committee’s chair and vice chair, said in a statement.

Thompson, who is also the House Homeland Security chair, and Rep. Carolyn Maloney, House Oversight chair, have called for Cuffari to remove himself from the investigation. They said his delayed disclosure to Congress about the inaccessible Secret Service records casts “serious doubt on his independence and his ability to effectively conduct such an important investigation.”

DHS and Cuffari’s office did not immediately respond to Insider’s requests for comment.