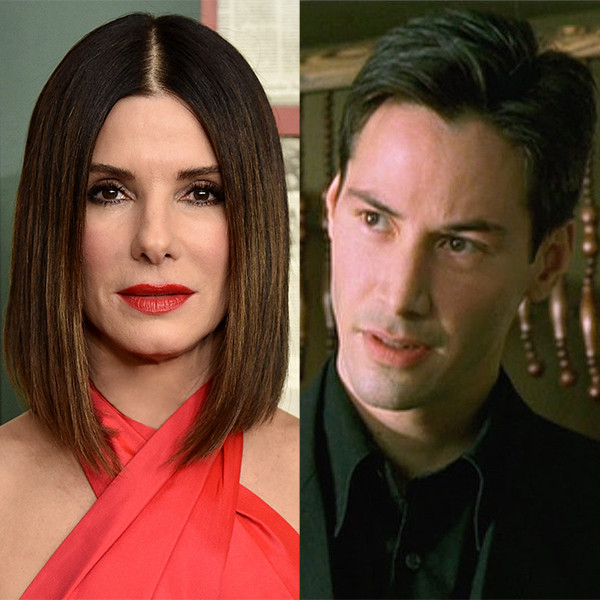 “That’s what I mean that it drives you crazy,” Sandra told Esquire of Keanu’s attentiveness to detail. “When I first met him, I would spend as much time as I could filling a silence, just to feel comfortable. And the more I jibber-jabbered on, the quieter he would get. And I thought, ‘I don’t understand what’s happening! He’s looking at me with eyes of confusion. He’s quiet. Did I say something to offend him?’ And then a day or two later, he would arrive with a note or a little package, saying, ‘I thought about what you said.’ And he would have his response.”

But just because they never dated doesn’t mean they didn’t want to.