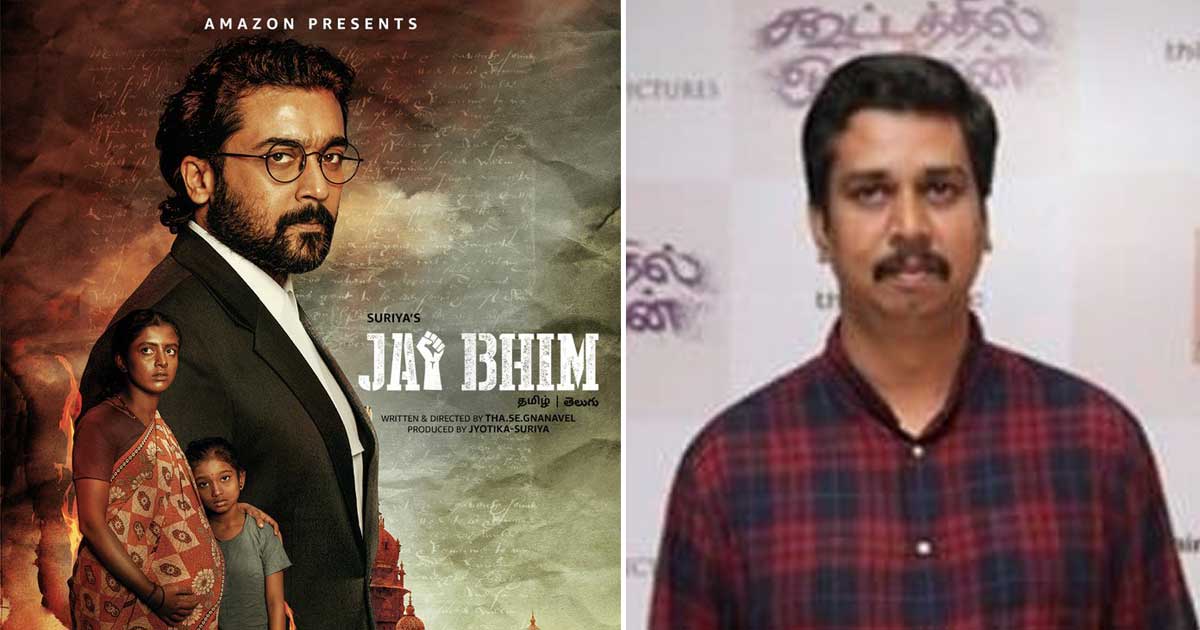 Explaining that it was unfortunate that actor Suriya was being asked to take responsibility for something that he, as director, was solely responsible for, Tha Se Gnanavel, the director of critically acclaimed Tamil film ‘Jai Bhim’, on Sunday said that he regretted the trouble the actor was facing on his account.

In a statement in Tamil, which he posted on his timeline on Twitter, Gnanavel said, “The welcome that ‘Jai Bhim‘ got from all segments has brought us happiness. In the same way, I did not actually expect some opinions that have gone against the film.”

Claiming that he did not know that a calendar that was in the background would be construed as an identity of a community, the director explained that the intention behind placing the calendar there was only to manifest the idea that the year was 1995. “None of us had any intention of showing the calendar as an identity of any community,” the director clarified.

The calendar, which appears for just a few seconds in the film, did not catch the attention of any of the film’s units, either during filming or during post-production, Gnanavel said.

Pointing out people from different segments who watched the film on the big screen, prior to its release on Prime Video, director Gnanavel said they would have changed it, even if it had come to their notice at that point in time.

“When I got to know about the calendar from social media on the night of November 1, after the film had released on Prime Video, all efforts were made to immediately get the calendar changed on the morning of November 2 itself,” the director said, adding that he thought that the fact that they had changed the calendar even before anybody could ask for it, would make everybody understand that they had no ulterior motive.

Stating that it was unfortunate that actor Suriya was being asked to take responsibility for something that he, as director, was solely responsible for, Gnanavel said he wished to express his regret for the difficulty it had caused to the actor.

“As an actor and a producer of this film, Suriya’s only intention was to take the difficulties that indigenous people face to everybody,” the director said.

The director said that he firmly believed that a film was an art form that brought about harmony between various communities.

Reiterating the point that they did not have any intention whatsoever to insult any particular individual or community through this film, the director said that he expressed his heartfelt regret to anybody who might have been hurt because of this.