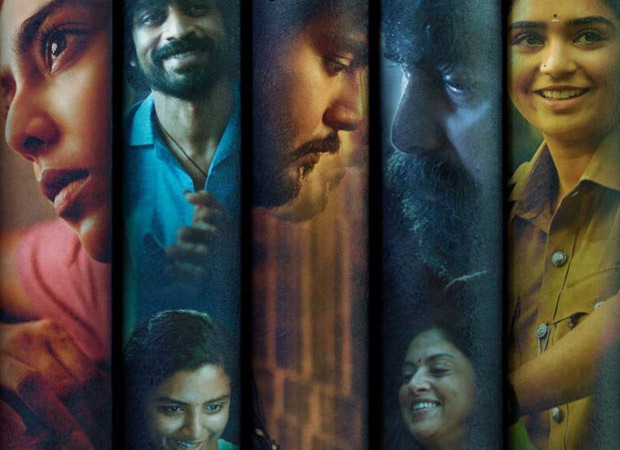 After the release of the Tamil anthology Putham Pudhu Kaalai, the audience has loved the second part, Putham Pudhu Kaalai Vidiyaadhaa… which was released on 14 January 2022, on Amazon Prime Video. The directors have been very excited to showcase the stories to the audience as it is very relatable with the personal experience of every human during the lockdown. The story describes the lockdown in a positive way instead of thinking only about the adversities.

The directors have opened up about their inspiration towards the stories and challenges of shooting them, putting forward their gratitude for being a part of such a masterpiece. Talking about the inspiration for their stories that are featured as part of the anthology, director Balaji Mohan who has directed Mugakavasa Mutham in Putham Pudhu Kaalai Vidiyaadha… shares that everybody was affected in different ways during the lockdown. Stating that it was hard to ignore people’s difficulties and create something. The director said that at the same time, one cannot keep thinking only about difficulties and make one’s life miserable. “An artistic intelligence is something that smells the need of a story to reach its audience where they can find themselves. The duty to find a ray of hope even in difficult times was upon them,” Balaji said and added that the aim of an artistic creation must be to share it with the people.

“I realised that this was the social responsibility of artists. I thank Amazon Prime Video for having given me an opportunity to do this. Audiences who watch this film will be able to relate to it and that I think will pave the way for this film’s success,” Balaji further said.

It is the creators’ utmost desire to create a story for the audience in spite of all the challenges they face while shooting. Director Halitha Shameem who directed Loners said that the fact that she had narrated a story that was really close to the audience had given her immense happiness. Unlike what had happened during the first lockdown, the director said, “Narrating the difficulties faced by the people during the second lockdown was easy. When we began filming, the lockdown had come to an end. We recreated the lockdown and shot the film. In other words, we recreated the lockdown,” she said. The director informed that during Corona, people had gotten used to mobile phones and video calls. Picturising this was pleasantly challenging, she said.

Director Madhumitha who directed Mouname Paarvayaai said, “People experienced a lot of difficulties with regard to communication during Covid. There were restrictions to staying in touch with family members, who were within one’s home, and contacting friends and guests who were outside. There were several difficulties when it came to staying in touch over the last two years. All these formed the basis for ‘Mouname Paarvayaai”.

Following the success of the first edition, Putham Pudhu Kaalai Vidiyaadhaa… promises to enthrall audiences with a heartwarming narrative that celebrates the spirit of resilience and grit in the face of adversity. The five-part anthology was released on this Pongal, on 14 January on Amazon Prime Video in India and more than 240 countries and territories worldwide.