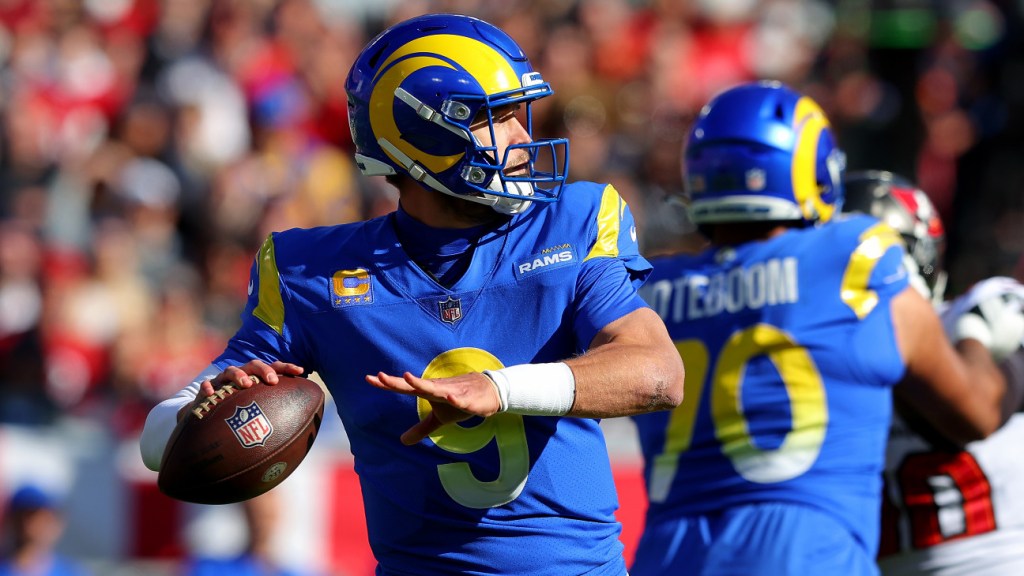 This season, for the first time, a streaming service will have exclusive rights to an NFL football package, when Amazon launches on its Prime Video service.

But with streaming still not quite developed for commercial use, the tech giant and the satellite TV company DirecTV have struck a deal to bring its Thursday night broadcasts to bars, restaurants and other out-of-home venues this season.

The deal will kick off with this week’s final preseason game and will continue for all 15 regular season games. It will also include Amazon’s pregame, halftime and postgame coverage. DirecTV for Business will be the exclusive commercial distribution partner for Thursday Night Football, which will otherwise be available as part of Amazon’s Prime subscription.

DirecTV for Business works with more than 300,000 venues, including bars, hotels, restaurants, casinos and retail stores.

Amazon secured exclusive rights to Thursday night games this season, after sharing those rights with broadcast TV partners in recent years. The deal is significant as it is the first time a national NFL package will be exclusive to a streaming service. The tech giant tapped Al Michaels and Kirk Herbstreit to lead its broadcast team.

Notably, the broadcast will be rated by Nielsen, with Amazon cutting a deal with the measurement firm to track its games similarly to how it measures broadcast NFL games.

“The sports media landscape continues to evolve rapidly, and the focus on delivering a great experience to our entire range of customers must remain at the center of that evolution,” said Rob Thun, DirecTV’s chief content officer, in a statement. “This agreement between Amazon and DirecTV for Business comes at an important time when more streaming companies are obtaining exclusive rights to marquee sports programming and fans want to cheer on their teams at home and while out at bars, restaurants and other businesses with friends, family and coworkers.”