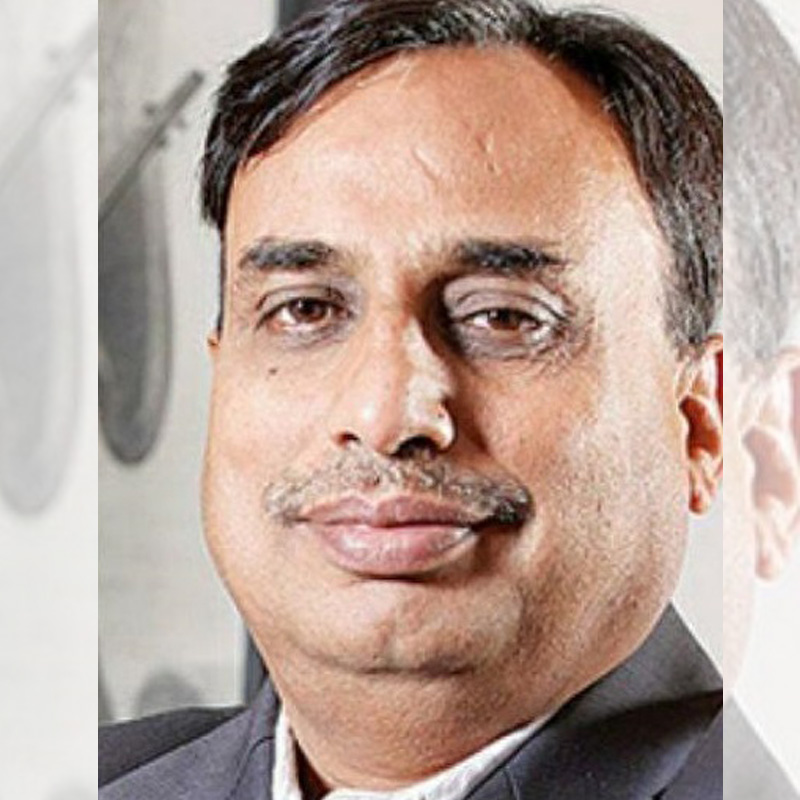 MUMBAI: Dish TV, the DTH service provider has announced that director Jawahar Lal Goel has resigned from the board of the company. “Jawahar Lal Goel, Director…. has tendered his resignation from the company’s board of directors and committee/s thereof with effect from the close of business hours of September 19, 2022,” Dish TV informed in a regulatory filing.

He is no longer the chairman of the company. Goel will vacate his position at the upcoming company’s AGM on 26 September, 2022.

After the announcement, the share price rose by 10 per cent and hit the upper circuit.

In June, over 75 per cent of shareholders voted against the reappointment of Goel as board’s managing director at the company’s extraordinary general meeting. After it happened, Goel had agreed to resign as Dish TV chairman ahead of the AGM.

Yes Bank holds around 25 per cent stake in the company. It had been pushing for a board reconstitution and wanted the promoter family led by Goel to be removed. Yes Bank had cited corporate governance issues and Goel stepped down after engaging in a legal battle for a long time with Yes Bank.

Earlier this month, Dish TV had agreed to appoint three of the seven independent directors, which were proposed by Yes Bank.

The Goels own a six per cent stake in the company. They lost control over the company after banks seized the promoter’s pledged shares.