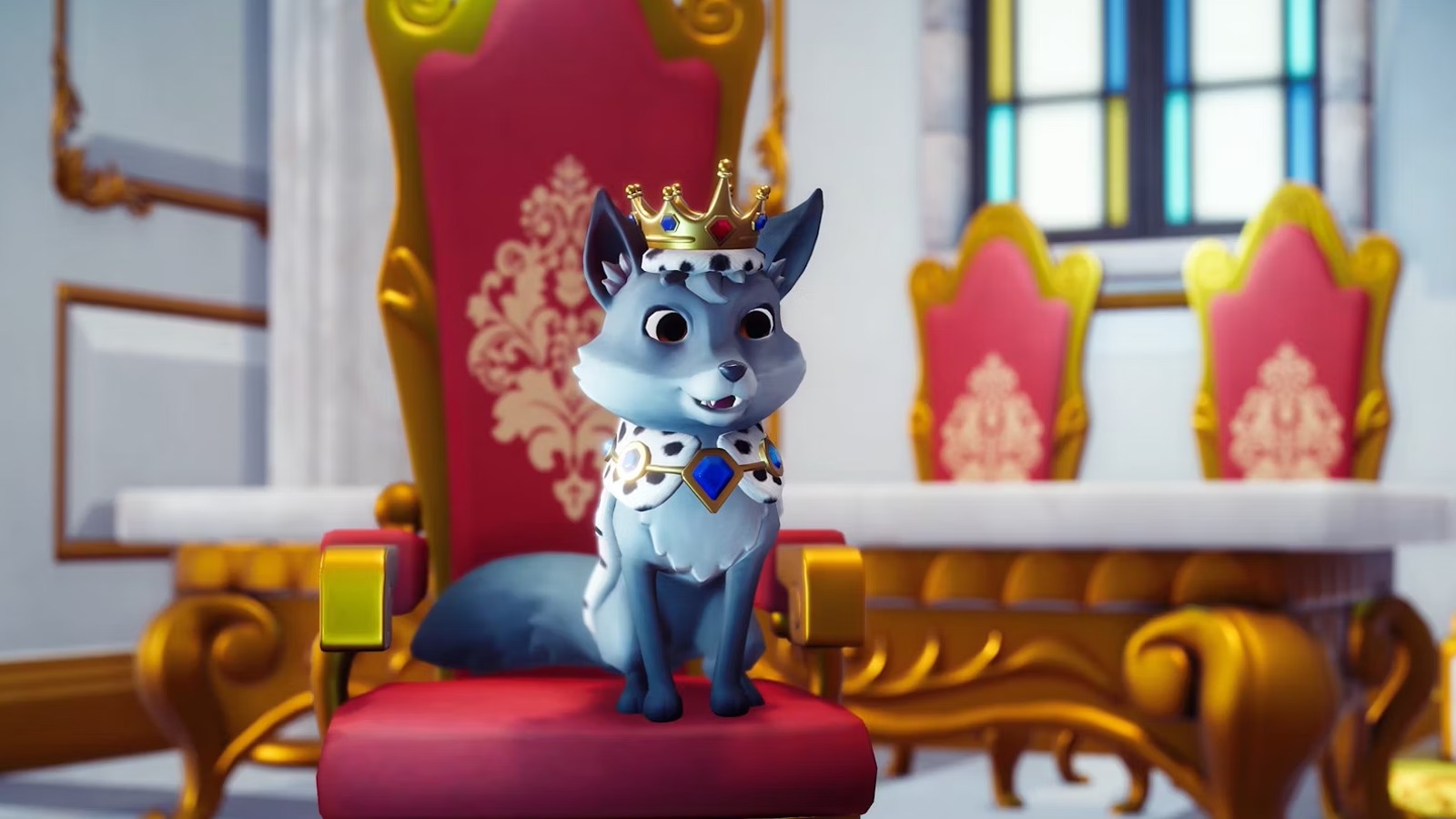 Disney Dreamlight Valley has had a few bumps during its early access period across consoles, but a recent poll about animal companions may help ease the worries of anxious players.

Disney Dreamlight Valley has now been out for almost a month, and fans have experienced waves of emotion while playing the early access games. While farming and exploring are easy to sink time into, loss of save progress and hiccups with quest lines have also created a level of frustration among players.

Thankfully, Gameloft has been transparent about any issues that have come to the surface. This includes notifying players when the servers were down on October 4, 2022, as well as giving detailed roadmaps for future updates.

This fan-beneficial communication structure has been seen again in a recent poll, where the Disney Dreamlight Valley developers have teased a potential update for the future, sparking excitement among the playerbase.

This teaser is exciting, as it potentially teases a big new feature for the currently lacking animal companions players can recruit or earn during gameplay.

While “Yes” is the only answer on this poll, it seems it perfectly accurate. Disney Dreamlight Valley players in the comments have all expressed an overwhelming desire to see animal companion interaction as part of an upcoming update.

One player speculates on what these interactions could be, stating, “Give critters a command to harvest/water crops! He IS an IncrediSquirrel after all, isn’t he?! I’ll settle for a pet animation.”

Another adds, “I wanna pet, clean brush and dress them up plz. I’d love to have a matching outfit with my little fox it would be so cute. Imagine putting mickey ears on the raccoon ahhh.”

Currently, there are a limited number of animal companions in Disney Dreamlight Valley, including Pua the pig from Moana, IncrediSquirrel, and many of the critters found wandering the overworld in different biomes.