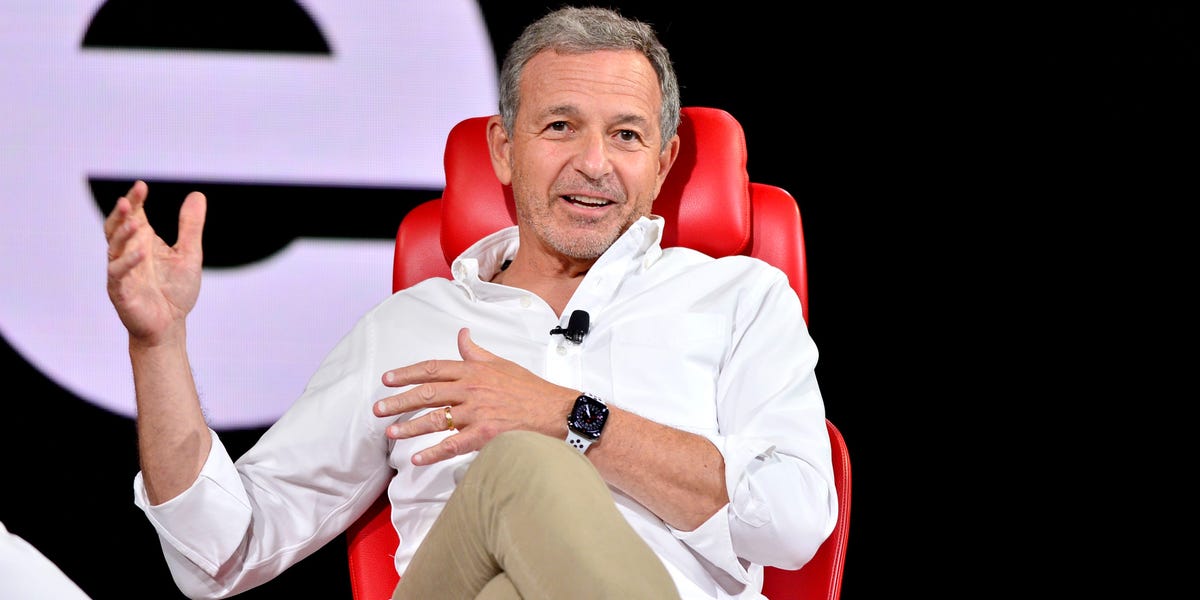 Former Disney CEO Bob Iger said on Wednesday that the company estimated a “substantial portion” of Twitter users were “not real” back in 2016 when the entertainment giant was considering buying the social media platform.

“I don’t remember the number but we discounted the value heavily,” Iger said at Vox Media’s Code conference, as reported by the outlet. Iger did not state specifically what he meant by “substantial” but added that it was “not a majority” of the platform’s users.

Twitter has long maintained that fewer than 5% of the accounts on its platform are bots.

In 2016, Disney was thinking about acquiring Twitter but pulled out partly due to concerns about bullying and other abusive behavior on the platform, Bloomberg reported at the time. Twitter then had a market value of $20 billion.

Iger said on Wednesday that Disney was looking at Twitter as a global distribution platform, but he had second thoughts about the purchase. Among the concerns were the presence of “hate speech” on the platform and the “potential to do as much harm as good,” he added, per Vox.

“We’re in the business of manufacturing fun at Disney — of doing nothing but good, even though there are others today that criticize Disney for the opposite, which is wrong,” Iger said. “This was just something that we were not ready to take on, and I was not ready to take on as the CEO of a company, and I thought it would have been irresponsible.”

Iger’s comments come just as Twitter and Elon Musk are set to head to a trial in October.

Twitter and Musk have been caught in a legal battle over the latter’s $44 billion acquisition offer for the social media platform that was made public in April.

In May, the billionaire said he was putting the deal “on hold” until Twitter proved that fewer than 5% of its accounts were fake, as his bid was based on the company’s SEC filing being accurate.

In July, Musk said he was terminating the deal. Twitter then sued him to enforce the contract. Musk countersued, saying the company misled him.