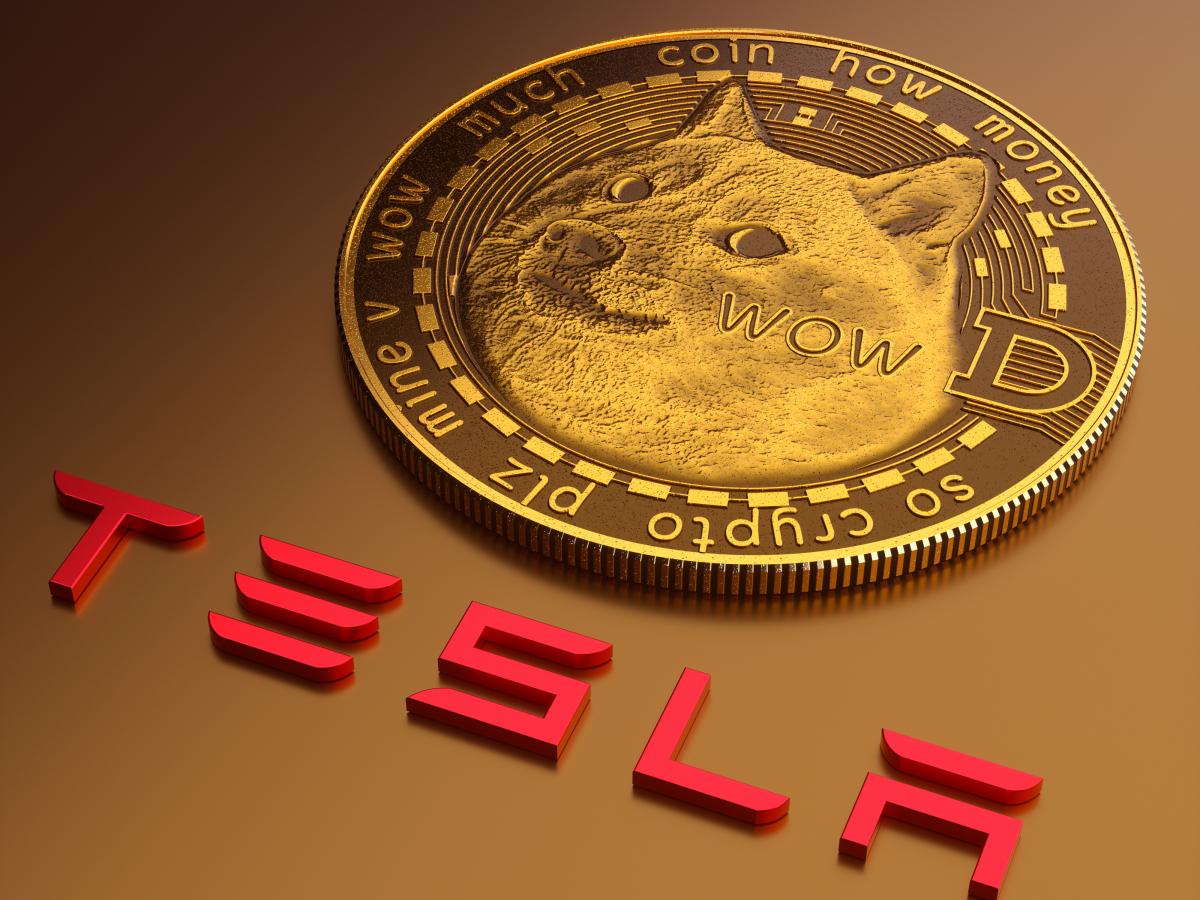 Electric car giant Tesla has started pricing some of its products in Dogecoin, the original meme cryptocurrency.

The price of the Shiba Inu-inspired coin is up more than 12%, according to CoinMarketCap data.

Some Twitter users, including Dogecoin co-founder Billy Markus, spotted the DOGE symbol next to the Tesla Cyberwhistle and the “Giga Texas” belt buckle earlier today.

Tesla doesn’t accept Dogecoin for electric cars, but one can technically buy an electric vehicle with the largest meme coin. Tesla’s Cyberquad, a $1,900 quad bike designed for children, can be purchased with DOGE.

As reported by U.Today, Tesla CEO Elon Musk announced that the company would make some merch buyable with Dogecoin in December, giving the cryptocurrency a major boost after months of lethargic price action.