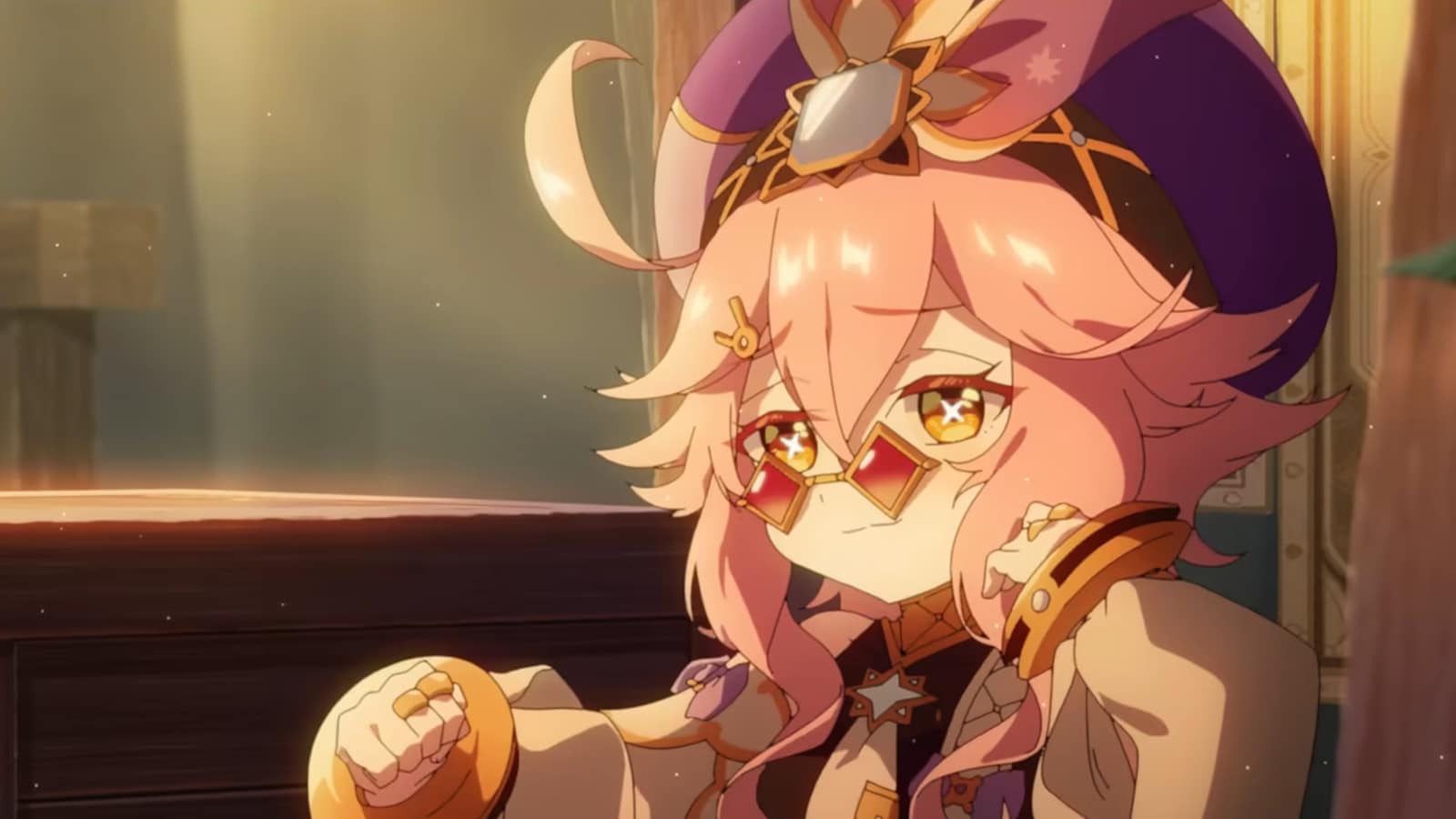 Dori has been revealed as one of three new characters coming into Genshin Impact from Sumeru as part of the region’s debut in Version 3.0. We’ve got everything from her abilities to her lore and release date right here.

Are you ready to explore Sumeru in Genshin Impact? Get ready to start pulling for some new characters along the way to join on your journey too with HoYoverse starting to reveal the first few coming as part of Version 3.0.

Dori is one of them, with the Electro Catalyst being revealed to players just before the update gets shipped.

Here’s everything you need to know about Dori, including when she will release in Genshin Impact as well as her abilities and lore.

Who is Dori in Genshin Impact? Sumeru lore explained

Described as a merchant from Sumeru, Dori is an Electro user who travels around Teyvat trying to shuffle off her rather experimental goods. She knows the art of the deal too, seen bargaining with players with her in-game description.

As for how Dori works into Sumeru’s wider lore in Genshin Impact, that’ll be fed to players as the drip marketing continues so stay put.

If you were hoping for an infinite amount of Dendro characters following Sumeru’s release, Dori isn’t going to fulfill that. Instead, the four-star character is set to be an Electro Catalyst user ⁠— the only non-Dendro user from the region at launch. However, her abilities are still quite useful according to leaks.

She will take the place as an Electro Support / Healer which doesn’t really exist right now. Her Elemental Skill summons a Lamp Spirit that connects to the active character on-field, healing their health and giving them Elemental Energy (great for charging up Bursts). It also deals Electro DMG to enemies on contact.

Speaking of Bursts, Dori’s Elemental Burst summons a turret that does Electro DMG. While this may give players flashbacks to Yae Miko’s controversial launch, these turrets will be somewhat decent at applying Electro reliably with shots spreading between multiple enemies.

Gameplay videos of Dori in action have recently been leaked via Twitter. You can check out the leaked footage below:

Dori is basically confirmed to be releasing in Genshin Impact as part of the game’s Version 3.0 update ⁠— right as players start exploring Sumeru. An exact date hasn’t been locked in, but the rumored date is August 24, 2022.

Leaks have indicated Dori will be part of Version 3.0’s Phase II banner, meaning she will drop a few weeks after the update. Expect to see Dori debut sometime in September 2022 if that’s the case.

We will inform you with more Dori details in Genshin Impact once HoYoverse confirms them.