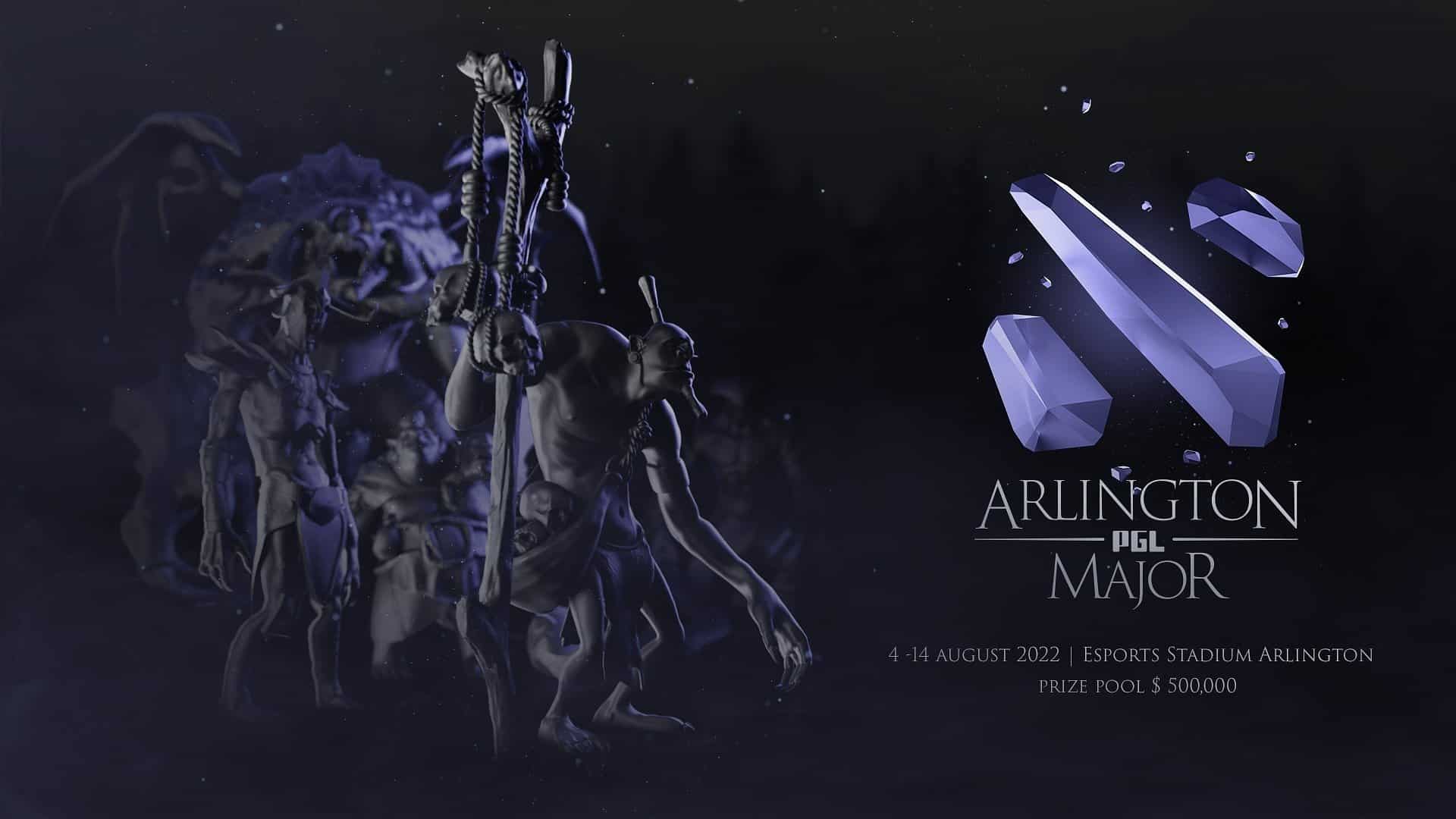 Catch up with the action from Group A Day 2 of the PGL Arlington Major 2022.

Day 1 was crazy for both Group A and Group B because we had the chance to watch some incredible results. OG did not disappoint its fans, but the same can’t be said about Evil Geniuses. The North American team lost its first two matches, so they are in a bad spot right now.

You can learn more about what happened on Day 1 by checking our recaps. With that being said, it is time to take a look at some of the top series that took place during the second day of the PGL Arlington Major 2022. Keep in mind, that there are only two days left until the Group Stage is over, so every match matters.

Unsurprisingly, this was probably one of the most anticipated matches in Group A. Besides the fact that many people consider these two to be the best in the world, they met a couple of weeks ago in Saudi Arabia. PSG.LGD eliminated OG from the Riyadh Masters 2022 and eventually won the event.

Game one was much more interesting than the second one because both teams had equal chances of winning. OG picked KOTL, and we expected to see Bozhidar “bzm” Bogdanov in the mid lane. However, the ESL One Stockholm 2022 winners decided to give him Ember Spirit. Interestingly, he had to lane against Winter Wyvern, a pretty good hero in a 1v1 setup.

Although LGD had more kills under their belt, neither team was able to secure a good lead. In fact, OG’s Bristle allowed the EU team to have a slight advantage because he was incredibly farmed.

Interestingly, OG’s lead kept increasing, but it was never enough to give the team a solid lead. The EU squad even killed several heroes from LGD’s side 30 minutes after the start and forced some crucial buybacks. Yet, this was not enough to bring down the mighty PSG.LGD, who rose from the ashes.

The team took full control of the game a couple of minutes later and secured an Aegis + Cheese. As expected, Juggernaut became impossible to kill, and the Chinese won the first map.

After failing to win game one, OG decided to use the Huskar and IO combo they roll out when they’re in trouble. This worked for the first couple of minutes, but LGD definitely wanted the victory more, which is why the team had no problems against its opponents.

Generally speaking, Huskar is not a good hero against CK, so OG knew they were playing against the clock. Sadly, things did not end well for them because LGD secured their core enough time to farm. As expected, CK ripped through OG’s lineup and allowed the Chinese to secure a second victory against their powerful opponents.

One of the series that turned out to be surprising, more interesting than expected was between Virtus.Pro (Outsiders and Talon). It was pretty hard to predict which team to bet on, but it seems like those who’ve chosen Outsiders made the right decision.

The first clash between the two turned out to be the longest Dota 2 game so far. We had the chance to watch more than 70 minutes of high-quality Dota 2 action. As expected, both teams had tons of options to win, but in the end, Outsiders was the one that pulled the trigger.

Talon relied a lot on Doom, a hero that is usually not in position 1 or 2. However, it seems like the SEA powerhouse used him before because they knew exactly how to make the most of his farming speed.

There were many epic moments, big team fights, and comebacks, but Outsiders was in the driving seat throughout the game. Their cores were stronger and definitely better for a 5v5 match scenario. Consequently, the inevitable happened, and VP won the first game.

Usually, the team that wins a long match has little to no problem in the second game of a series. This match was no different because Outsiders simply outclassed Talon Esports in game two. Roman “RAMZES666” Kushnarev and his team had the chance to use one of their most substantial drafts with TA and Beastmaster. Although these two heroes are not that popular in the current meta, it seems like the CIS team knows how to use them.

Following the laning stage, Outsiders used their TA’s insane damage output to get an Aegis. The latter allowed the team to start pushing and take teamfights that they could not lose. Sadly, Talon was unable to slow down the pace of the game and lost after just 24 minutes.

Pretty much every series during Day 1 in Group A was terrific, so we suggest taking a look at the replays. For example, most fans expected RNG to have no problems against Fnatic because the SEA team has three substitutes. However, it seems like these players work well together because Fnatic secured themselves a draw.

The match between Thunder Awaken and Soniqs (ex Quincy Crew) was also pretty cool. Even though many people underestimate South America, it seems like the top teams there are on par with their EU and NA counterparts. Having said that, the team was unable to defeat the powerful Royal Never Give Up.

PSG.LGD achieved yet another impressive victory over Fnatic, and the team is first in Group A with three consecutive victories. As for Outsiders and team Liquid, this match ended in a draw.

Feel free to follow us for more information because we will continue with our daily coverage.