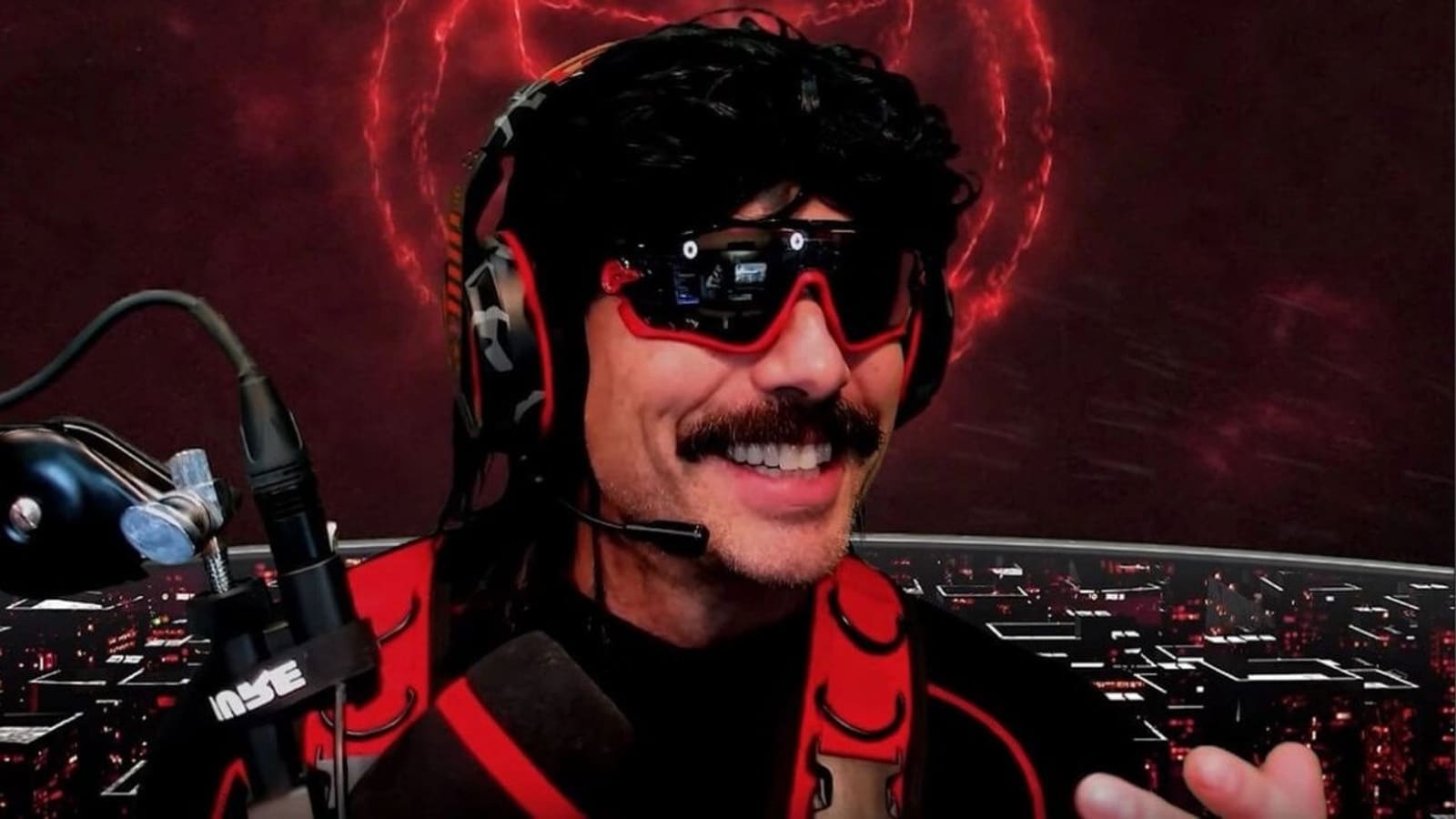 In recent news, Twitch opened up their exclusivity rules for their partnered and affiliated streamers — thereby allowing many content creators to pursue previously limited paths. The platform now allows their streamers to simulcast on TikTok Live and Instagram while streaming on Twitch.

Twitch stars are also allowed to stream on YouTube and Facebook — but not at the same time as streaming on the Amazon-owned platform: “We believe engaging with two streams at once can lead to a sub-optimal experience for your community,” they justified.

Despite that caveat, many streamers consider this a win for the platform and a step forward. However, Dr Disrespect is still poking the holes in the streamer wars with his response.

Defying Twitch’s rulings (not that he’s bound by them), the Two-Time is planning a stream on both YouTube and Facebook on August 24.

Multi-streaming on YouTube and Facebook is explicitly prohibited by Twitch, with the new partnership rules stating streamers can only use one platform at a time.

It’s not like the Doc can make use of these relaxed rules though. He is still permanently banned from the platform, forcing the incredibly successful streamer to move to YouTube — and now Facebook (for this one time).

During the peak of his Twitch career, Dr Disrespect had millions of followers, boasted high level productions, and consistently drew in over 50,000 viewers during each live session.

Having transitioned effectively to YouTube, Dr Disrespect maintained that success on Twitch’s biggest rival in the industry.

You can watch Dr Disrespect’s simulcast on YouTube and Facebook on both of his pages on August 24.