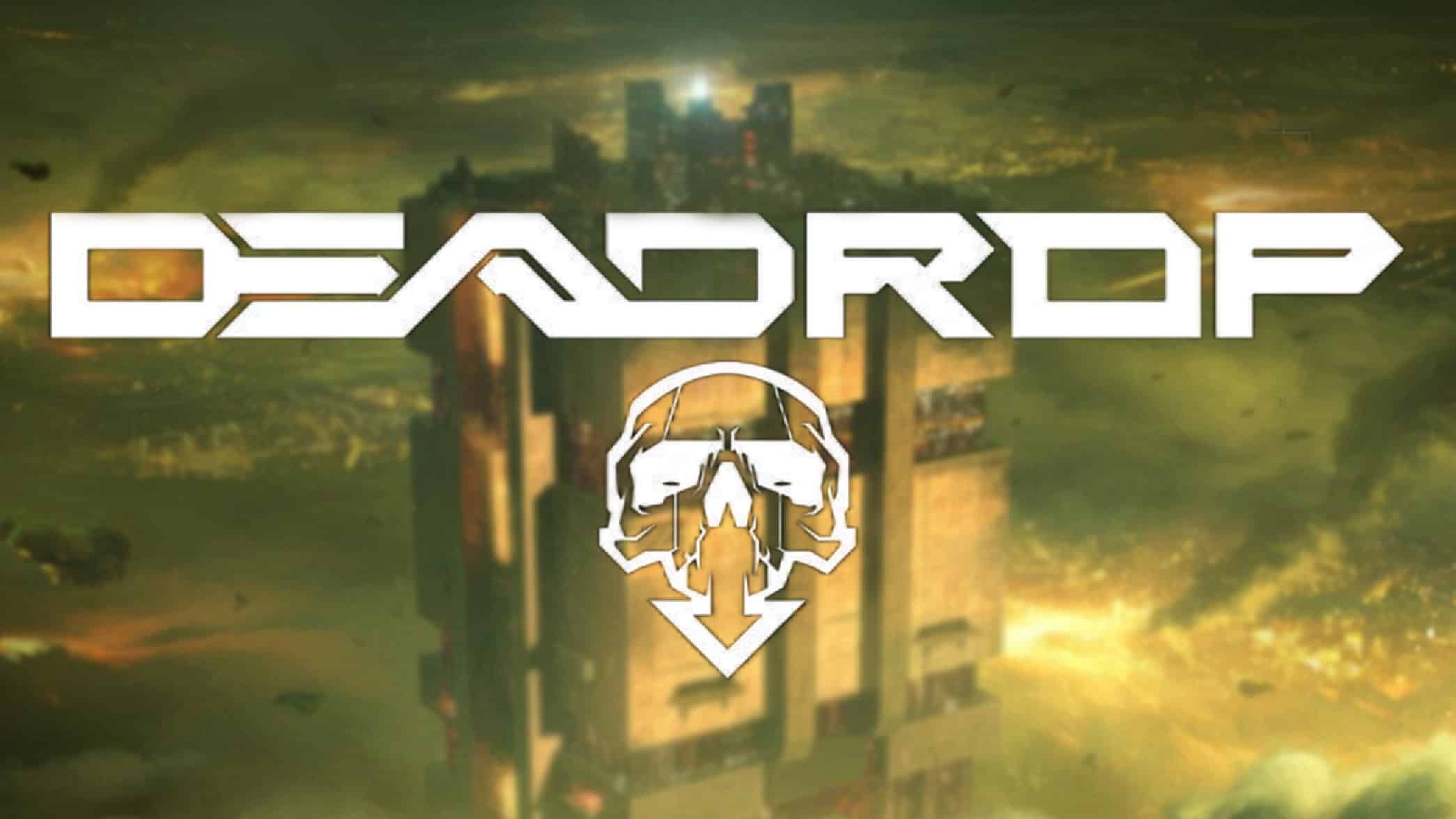 Dr Disrespect has shed more light on his Midnight Society studio’s upcoming title DEADROP, explaining the game’s setting after criticism over a “one building” environment.

Excitement for Midnight Society’s DEADROP is fast piling up, with fans of Dr Disrespect keen to see what his triple-A studio can do.

We’ve already been treated to a first-look and, while fans aren’t getting carried away given the early stage of development, there’s a sense of intrigue among the internet community to see if the Doc’s past in video-game development is borne out.

A ‘vertical-extraction shooter’, DEADROP is purported to be set in one vertical locale seeing players traverse multiple levels. That’s all we know so far but, in a series of 19 August comments, the Doc shed more light on how the game’s environment will work.

Responding to one unimpressed viewer who asked “Is it just one building?”, the Doc launched into a detailed explanation of how DEADROP’s map will work.

While some details are not yet confirmed, DEADROP’s environment will be incredibly detailed and layered.

“That idea will again evolve,” Doc said. “But that’s sort of the vision. When I say building, we’re not talking your typical skyscraper building. We’re talking a massive, massive structure. Many floors divided in sectors based on themes. It’s constructed in a way that’s just seamless.”

He continued: “And how you get to this building and how you leave and how you extract and how each sector’s closed down. Like a battle royale closing down the space but in an extraction form… a lot of its defined but it will evolve. If you put the mechanics of a snappy one-shot that matters type of game and then mix it up with certain armor… and loot.”

While much is still to be decided, it sounds as if DEADROP will combine aspects of plenty of games to try and be as immersive as possible.

If the Doc’s comments are to be taken seriously, we’ve a lot to look forwards to over the coming months.