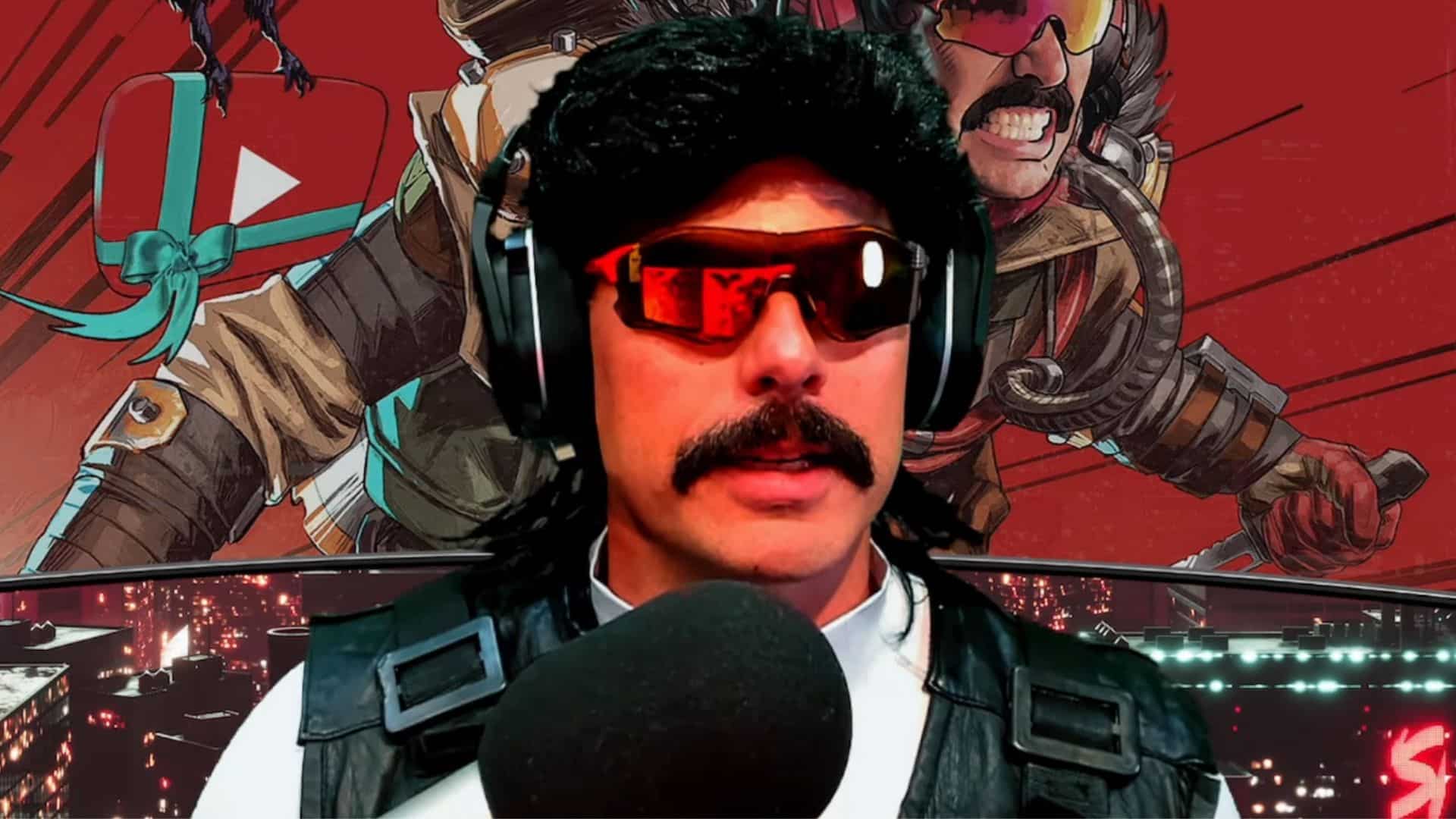 Mustached entertainer Dr Disrespect has sparked serious debate among Warzone creators following his take that sniper rifle headshots should always be rewarded with a knock or elimination.

Warzone sniper rifles have been a hot topic since Season 3 obliterated the one-hit potential of the Kar98k and Swiss K31, the two snipers that had dominated the meta for months.

Since then, slower sniper rifles like the HDR and Gorenko Anti-Tank Rifle have emerged as fan favorites thanks to their retained ability to knock opponents in one shot.

He said:  “A headshot with a sniper should be an automatic knock or elimination in any video game.”

While his take was relating to all video games – and therefore could hint at how Doc’s own title Deadrop will handle sniper rifles – it sparked debate specifically among Warzone players.

Creator and YouTube IceManIsaac stated that it should only be that way if the sniper rifle takes considerable skill to use. “A toddler could get a knock with a MW Kar98k in Warzone,” he said. “Instant ADS, insane bullet velocity, no bullet drop, abundant ammo, strong aim assist. PUBG/Apex do it right with the AWM/Kraber.”

Similarly, Call of Duty League caster Maven weighed in with his thoughts, saying: “I think when [they take] some skill, 100%. With regards to some kind of bullet drop and lead. But not sure if I agree in some cases where it’s too easy or hit scan. TTK disparity gets wild.”

Modern Warzone, a well-known community page, said: “Think there’s an argument to be made for both sides here.”

Finally, prominent streamer Trainwrecks suggested shotguns receive inconsistent treatment in comparison to snipers. He said: “It’s weird that they make shotguns like that but refuse to be consistent with large sniper rifles.”

It’s interesting to see some of the community’s most prominent voices discuss a hot topic, and we can expect similar conversations when Warzone 2 drops later in 2022.