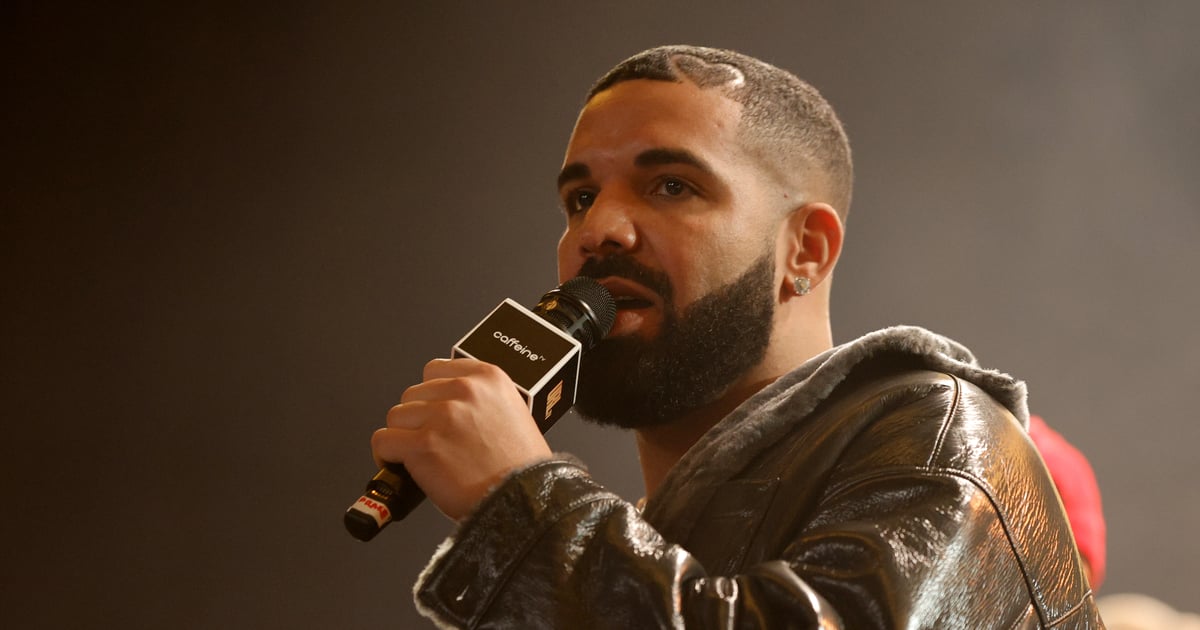 Drake brought a special guest out to kick off the 2022 OVO Fest in the early hours of July 29, surprising fans when he invited fellow Canadian artist Nelly Furtado on stage. The pair even sang Furtado’s hit “I’m Like a Bird” together, immortalized in a clip she shared on Instagram and captioned, “Homie pigeons.”

At the event, he introduced Furtado by amping up the crowd, saying, “I don’t care how loud you sang tonight, right now I need you to sing as loud as you possibly can, because this right here took a lot.” He also added that the singer “changed my life so much.” Furtado, who also performed her hit “Promiscuous,” hasn’t toured since 2017.

Furtado was one of a number of legends to appear at All Canadian North Stars, a celebration of Canadian talent. The evening’s lineup featured some of the nation’s biggest names in hip-hop and rap, including Kardinal Offishall, Choclair, Jully Black, Rascalz, Keshia Chanté, and Shawn Desman. Meanwhile, Chris Brown and Lil Baby headlined Friday night’s event, and Nicki Minaj and Lil Wayne will helm a Young Money label reunion on Monday.

On July 13, Drake, whose most recent album, “Honestly, Nevermind,” dropped on June 17, announced the event on Instagram. In the post, he also shared that he’s planning on bringing the festival out on the road in 2023, writing, “Currently working on bringing OVO FEST around the world in 2023 for the 10th Anniversary but of course we wanted to turn the city up for the summer!!!”