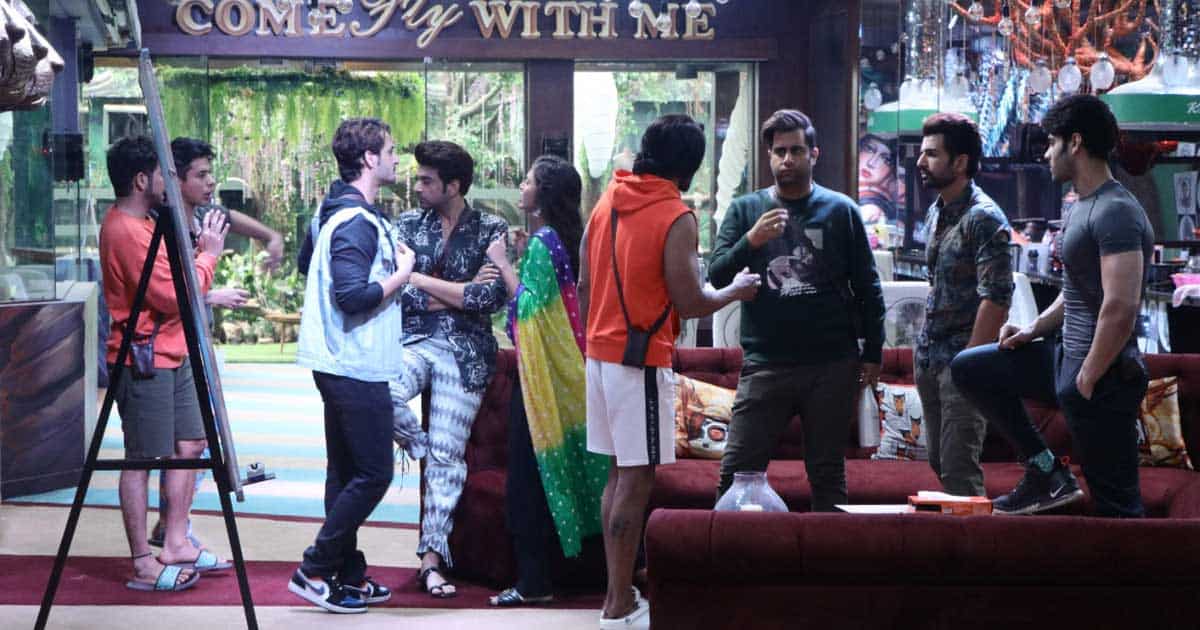 We saw plenty of drama and heartbreak during this weekend’s episodes on COLORS’ ‘Bigg Boss’! ShaRa fans were disappointed and left in shock when host Salman Khan announced that Raqesh Bapat would not return to the BB house. The aftershocks continued to be felt, with Shamita Shetty feeling broken without her beau by her side. Despite having sympathy for her, Vishal feels satisfied with Raqesh’s absence to benefit his game.

In a true BB house style, the seeds of a ‘dangal’ were sowed when a ‘daraar’ took place between the housemates as they were divided into VIPs and non-VIPs!

As they rightly say, with great power comes great responsibility. The VIP members of the Bigg Boss house were bestowed with the power to run the house at their will! The drama unfolded when the VIPs dominated their housemates by conspiring to palm off their tasks on the non-VIP housemates, leading to frustration and annoyance! An uprising is in the works as the non-VIP members are ready to overturn them!

Karan Kundrra triumphantly says, “Hamara khaana bhi wohi banaayenge, hamari cleaning bhi woh karenge, hamare bathroom bhi wohi saaf karenge!” Infuriated by their behaviour, Jay lashes out at them, “Insaano ki fitrat pata chalti hai jab power haath mein aati hai!” Pratik bluntly declares that he is a slave to no one and will not dance to their tunes. Tejasswi Prakash hits back that they have no choice but to listen to the commands of VIPs of the Bigg Boss house

Jay Bhanushali tells Karan how he doesn’t like their tone, but the latter threatens they have more than one way to make them (housemates) obey their commands. How will the non-VIPs manage? Only time will tell!

Watch the drama unfold as the house is divided into VIP and non-VIP zone on ‘Bigg Boss’ presented by TRESemmé, powered by Knorr and Dabur Dantrakshak Monday to Friday at 10.30pm and Saturday-Sunday at 9.30pm only on COLORS!