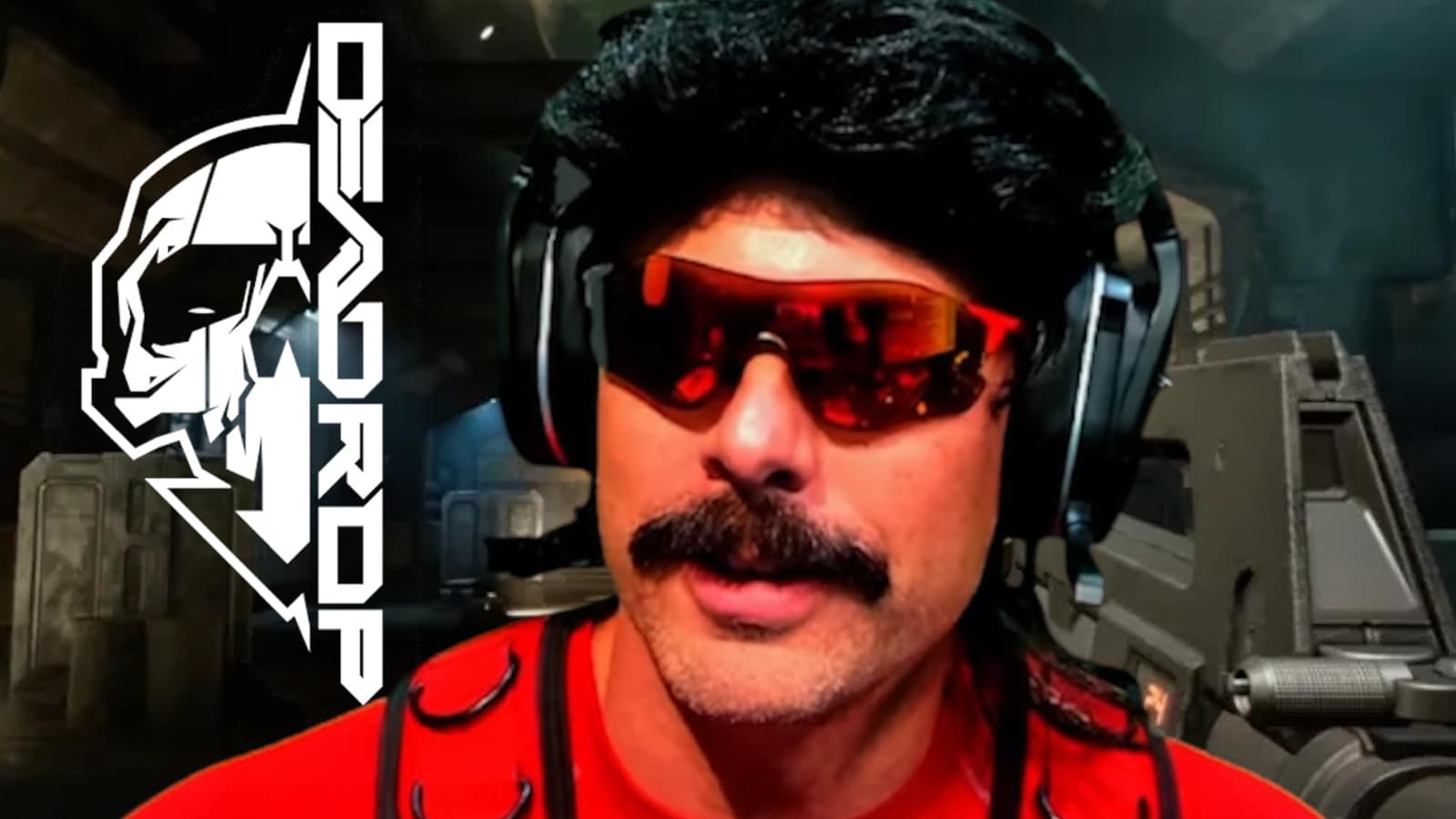 Legendary streamer Dr Disrespect has revealed more information about his video game studio’s first title ‘Deadrop’ and how it will be a spectacle when players die in his FPS.

While it’s still early days for Deadrop and there is not much in the way of gameplay just yet, the two-time is excited for its future and has some big ideas in the works.

In a special YouTube video, the banned Twitch star explained how the team plans to eventually introduce those ideas and shared some details about how dying in Deadrop will be a big event in-game.

Dr Disrespect reveals how Deadrop is taking inspiration from ‘Ghost’

Although Doc admitted this feature wouldn’t be added until later, the YouTuber was very stoked about sharing his idea for making dying in his game a big deal.

“Let’s say when someone dies, there’s this element that comes into the level and it’s like an event and what it does is after a certain amount of time it goes in, gets that dead body and its supply, and takes it out,” described Doc.

The streaming icon went on to tease how there would be an “AI element” that would pull the body away before other players could claim it.

“Or you just hear it in the background somewhere and you know like ‘oh sh*t, a body extraction has just taken place.’ And it’s just like this scary event,” he added. “I think there’s some inspiration from the movie Ghost where if you die you’re taken back into the shadows? But imagine this whole event that’s similar to that.”

He went on to add that his team has plenty of additional unique concepts like making a ranked mode much different than other FPS games.

Hopefully, we won’t have long to wait and we can see more of Deadrop and Doc’s creative ideas in action.