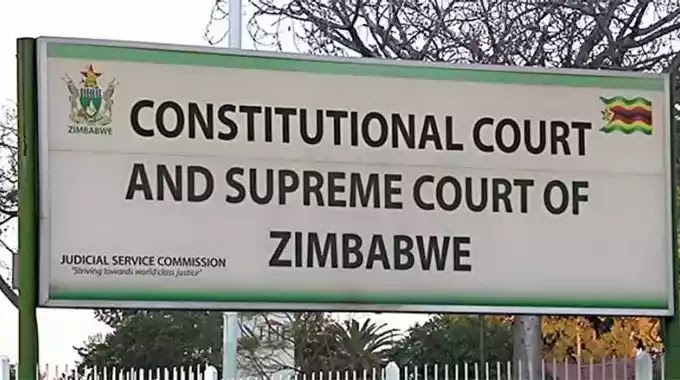 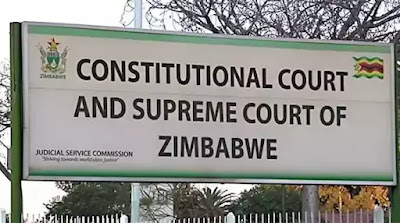 Mupasiri filed the court challenge after his application to
be joined in the Shabani and Mashava Mines court proceedings were dismissed
before the summons were served on the President.

The background of the matter is that on December 17, 2021,
Mupasiri launched an application to have him joined to the ConCourt proceedings
over Shabani Mashava Mines Holdings.

On December 24, Mupasiri received opposing papers through
DMH legal firm whose managing partner was implicated in the case. This was
despite his application having been served on the President as a public office
bearer under Section 167 of the Constitution.

Mupasiri then wrote to Edwin Manikai, one of the DMH
managing partners on December 27 challenging the authority of DMH to represent
Mnangagwa in his official capacity as the President when the law says it should
be the Attorney-General (AG).

Mupasiri then filed an interlocutory application on January
25 this year which was dismissed, and the matter was allegedly “swept under the
carpet”.

Mupasiri was slapped with costs order in a constitutional
matter which involved the President who was never served with the copy of his
application because his office, including the AG’s office, refused to accept
service.

On May 27, Mupasiri filed an appeal against the cost order,
but Chief Justice Luke Malaba dismissed the appeal saying even wrong decisions
by the Constitutional Court are not appealable and or reviewable.

“To date the 6th Respondent (President of Zimbabwe) has
failed, refused and neglected to bring this Court into his confidence on the
facts and circumstances that permitted him to know that an application that I
launched was in existence,” Mupasiri submitted.

“What happened following this discovery of my application’s
existence? Who made the decision to engage the services of DMH? When was this
decision made? When did the Attorney-General know of the existence of the
application? How did he know of this application? What were the terms and
conditions related to the engagement of DMH to act on this matter?.”

He said his application is to test the rule of law and
constitutionalism in the country.

“It is trite that in a constitutional democracy, no person
is above the law including members of this court and as such the power granted
to this court by the Constitution to hold public officers accountable to the
Constitution and the consequential jurisprudence that ought to arise from this
compels me to make this application after the promise made by this court to
deal with the authority challenge that I made against the President opposition
to my application without satisfying the Court that he was authorised in terms
of the limitations imposed by S114 of the Constitution to do so,” he submitted.

“One would have expected at the very least this Court to
live up to the promise of acting as a guardian of the rule of law. My
application represented a precedent that this court was enjoined to determine
in the interests of justice and accountability. I had no idea that allegations
of judicial capture had some validity until I became a beneficiary of a
judgment that was determined without any regard to the facts and the law,” he
further argued. Newsday