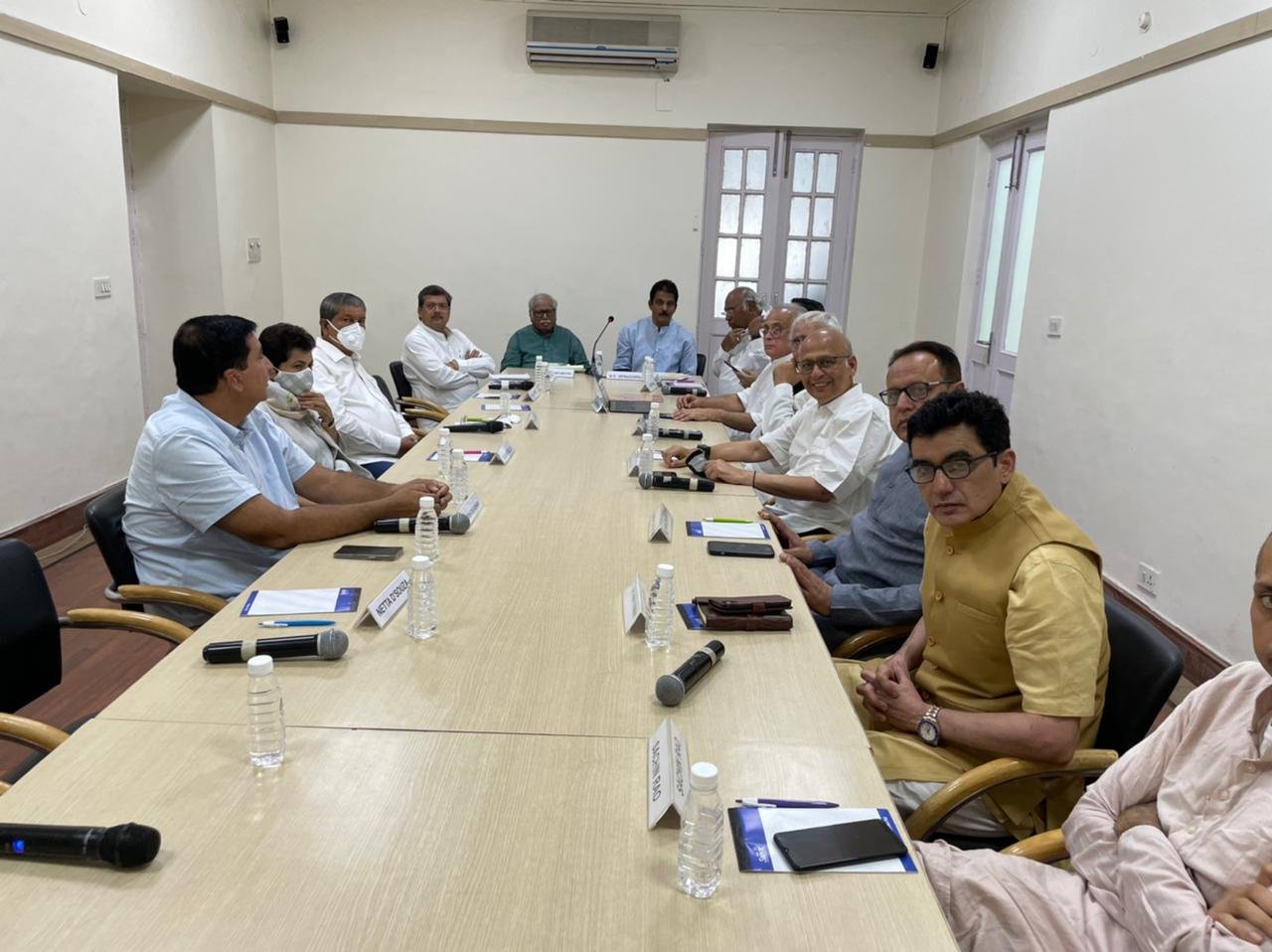 The counting of the votes will be done on October 19.

The Congress Working Committee (CWC) meeting is underway today to discuss the final schedule for the election of the Congress president.

This comes in the backdrop of the party’s senior leader Gulam Nabi Azad’s resignation on Friday.

The sources had said that the election for the post of president has now become a challenge for Congress with the reluctance of Rahul Gandhi to contest the polls.

According to sources, the Central Election Authority has made preparations to complete the election process on time.

Sources said the process seems to remain stuck since Rahul Gandhi is not willing to contest the election for the post of Congress president, although all the efforts to convince him are still going on.

Meanwhile, Congress plans to embark on ‘Bharat Jodo Yatra’ from Kanyakumari on September 7 under the leadership of party leader Rahul Gandhi and the 148-day march will culminate in Kashmir.

The Yatra will include padayatras, rallies, and public meetings which will be attended by the senior Congress leaders including Sonia Gandhi and Priyanka Gandhi Vadra. (ANI)