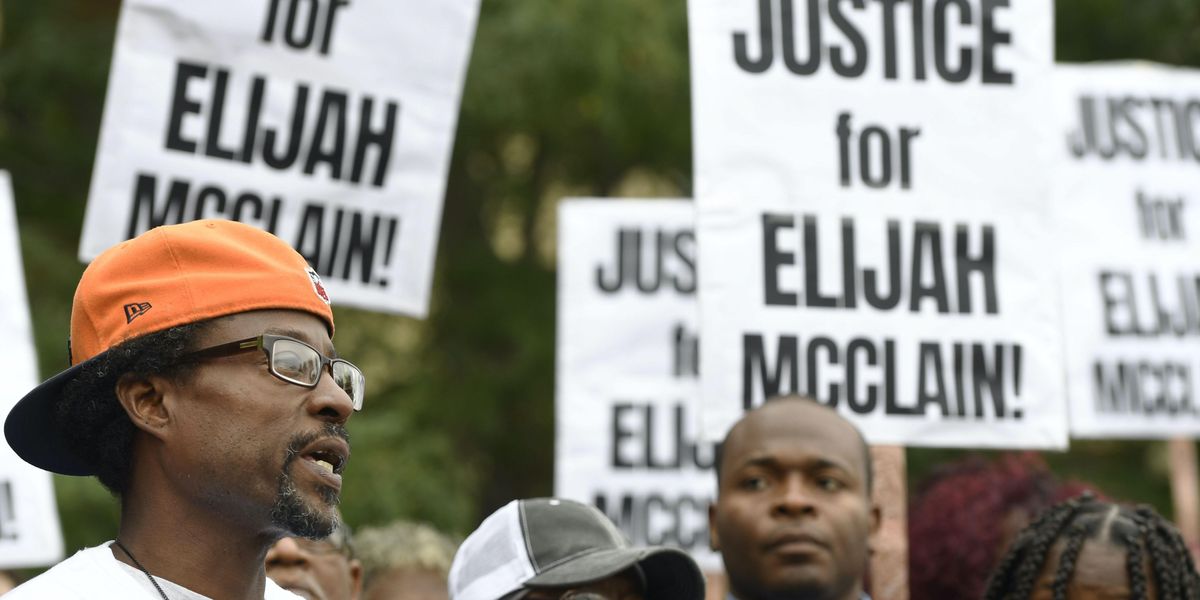 The city of Aurora, Colorado has agreed to a $15 million settlement over the wrongful death of Elijah McClain.

In 2019, the 23-year-old Black man was killed while returning from a store when he was detained by three Aurora police officers and placed in a chokehold and pinned down for 15 minutes. According to an independent report, McClain told the officers he was having trouble breathing and began vomiting prior to the arrival of two paramedics who gave him ketamine based on officers’ claims that he needed to be sedated for his excited delirium. The 140-pound McClain then suffered a heart attack induced by the injection of enough ketamine for a 190-pound person before falling into a coma.

“The officers’ statements on the scene and in subsequent recorded interviews suggest a violent and relentless struggle. The limited video, and the audio from the body worn cameras, reveal Mr. McClain surrounded by officers, all larger than he, crying out in pain, apologizing, explaining himself, and pleading with the officers,” the report stated before saying the detectives who looked into what happened in the aftermath had “failed to meaningfully investigate” it.

McClain family attorney, Mari Newman, announced that the city of Aurora would pay the multimillion-dollar settlement in response to their lawsuit against against the city of Aurora, 12 of its police officers, two fire department paramedics and the fire department’s medical director. However, the manslaughter and criminally negligent homicide charges against the three officers and two paramedics directly involved in the incident are still pending, according to the New York Times.

Even so, McClain’s mother, Sheneen, also told the publication that “there’s nothing that can return to me what I lost.”

“It’s still blood money,” she said. “Because that money has my son’s blood on it.”