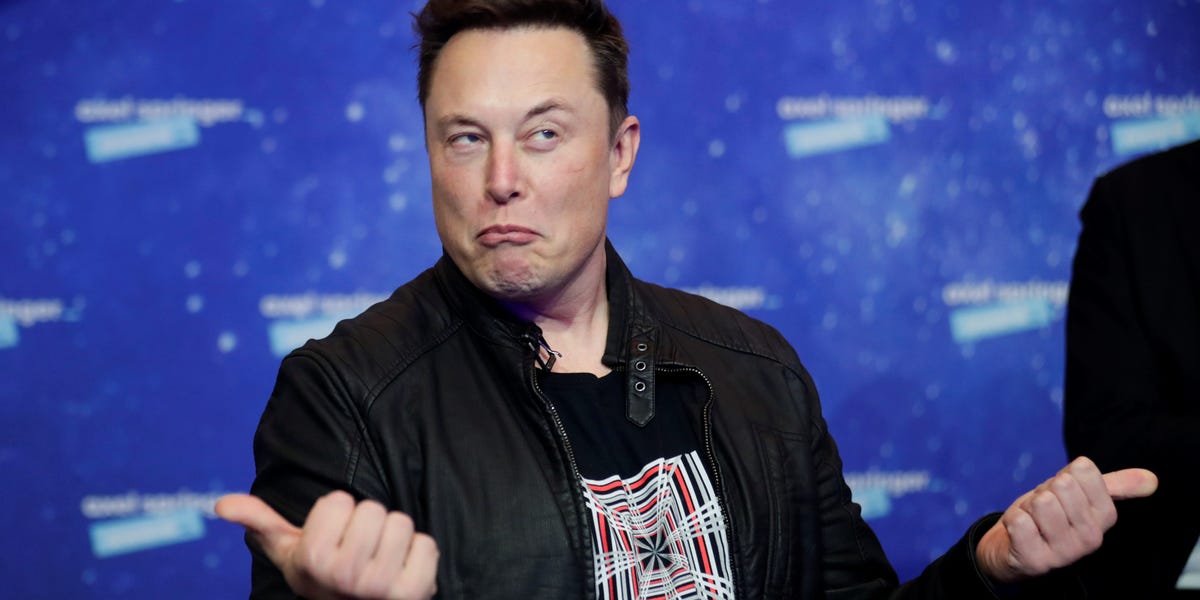 Elon Musk brought Donald Trump back to Twitter this week following results from a user poll, and he might do the same with other suspended accounts.

In a tweet Wednesday afternoon, Musk floated the idea of allowing suspended users back onto the platform en masse.

“Should Twitter offer a general amnesty to suspended accounts, provided that they have not broken the law or engaged in egregious spam?” his new poll reads. As of this writing, more than 1.8 million users have voted, with 71.9% voting yes, and 28.1% voting no.

It is unclear how many users currently have their accounts suspended and for how long those accounts have been shut down.

This is Musk’s second poll in a week on suspended accounts. Last Friday, he launched a poll asking whether to allow former president Donald Trump back on the platform. That poll received more than 15 million votes, with 51.8% opting to reinstate Trump.

Musk subsequently restored Trump’s account, but Trump has not tweeted since. He was booted off of Twitter nearly two years ago after his tweets incited his followers to storm the U.S. Capitol in the deadly Jan. 6 insurrection. He then started using a platform he founded soon after, Truth Social, to communicate.

Speaking virtually at the Republican Jewish Coalition’s annual leadership meeting last weekend before the poll results were in, Trump said he wasn’t interested in going back to Twitter.”I don’t see any reason for it, they have a lot of problems at Twitter, you see what’s going on. It may make it, it may not make it,” he said.

Last month, Musk said there would be no “major content decisions or account reinstatements” before Twitter formed a content moderation council. Responding to a tweet Tuesday, Musk addressed his reversal, saying, “A large coalition of political/social activist groups agreed not to try to kill Twitter by starving us of advertising revenue if I agreed to this condition. They broke the deal.”