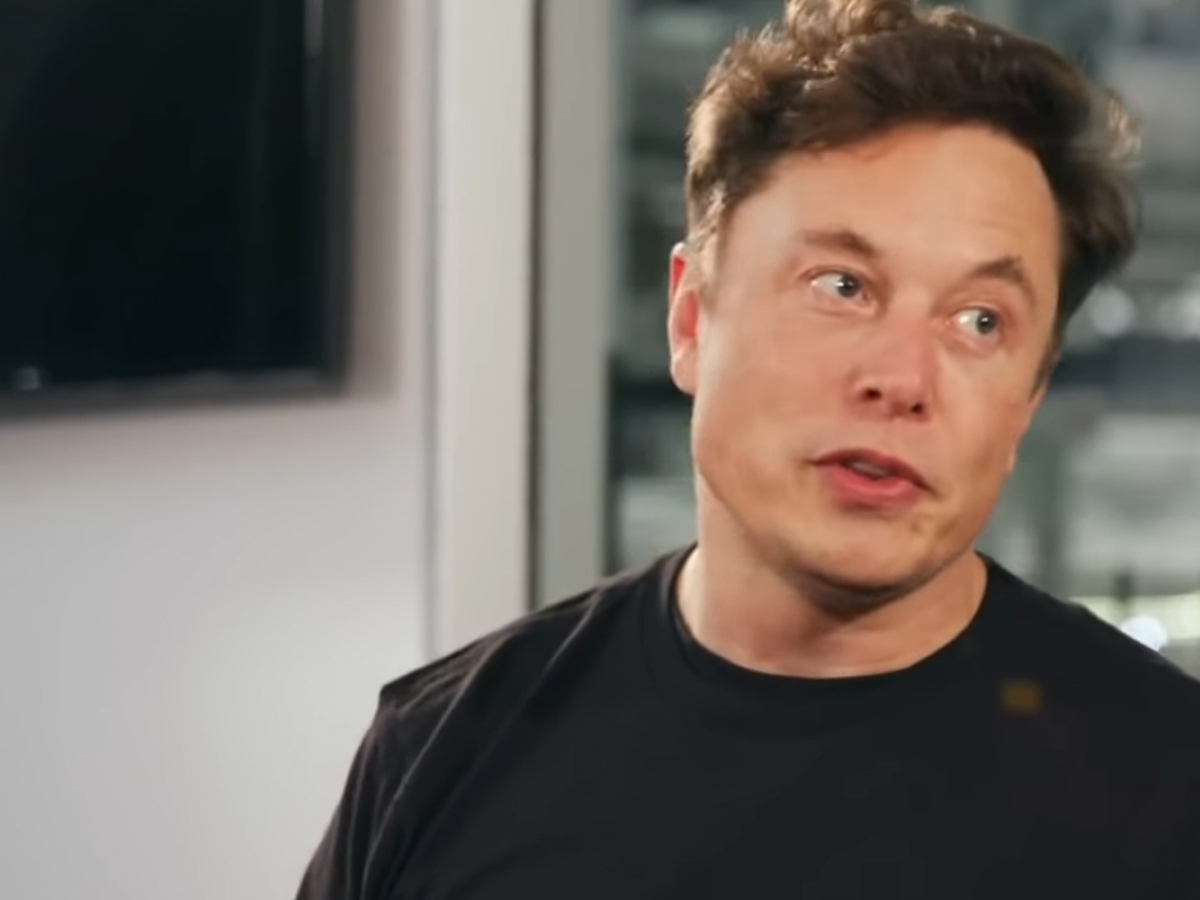 The centibillionaire underscored how little ordinary people actually know about “normal” money, highlighting how outdated and malleable it is.

Normal money is actually a bunch of ancient mainframes running cobol in batch mode, where govt can edit money database whenever they want

COBOL, an aging programming language developed in the 1950s, is responsible for roughly 95% of ATM swipes in the U.S.

The vast majority of banks continue to rely on “ancient” mainframe computers despite the proliferation of cloud computing. IBM’s mainframes remain in great demand.

This is not the first time that Musk has taken aim at fiat money. As reported by U.Today, the eccentric entrepreneur recent opined that crypto had value because of its immutability (as opposed to government-controlled currencies):

You know, when governments can’t keep the hand out of the cookie jar and edit the money database, there’s probably some value to that.

Musk’s most recent anti-fiat comment was seen as an advertisement for cryptocurrencies.

MicroStrategy CEO Michael Saylor said that there is a need for an immutable ledger with a fixed supply, pointing to Bitcoin.

If we want to fix the money we need to agree on a single immutable ledger with a monetary supply that is fixed forever.