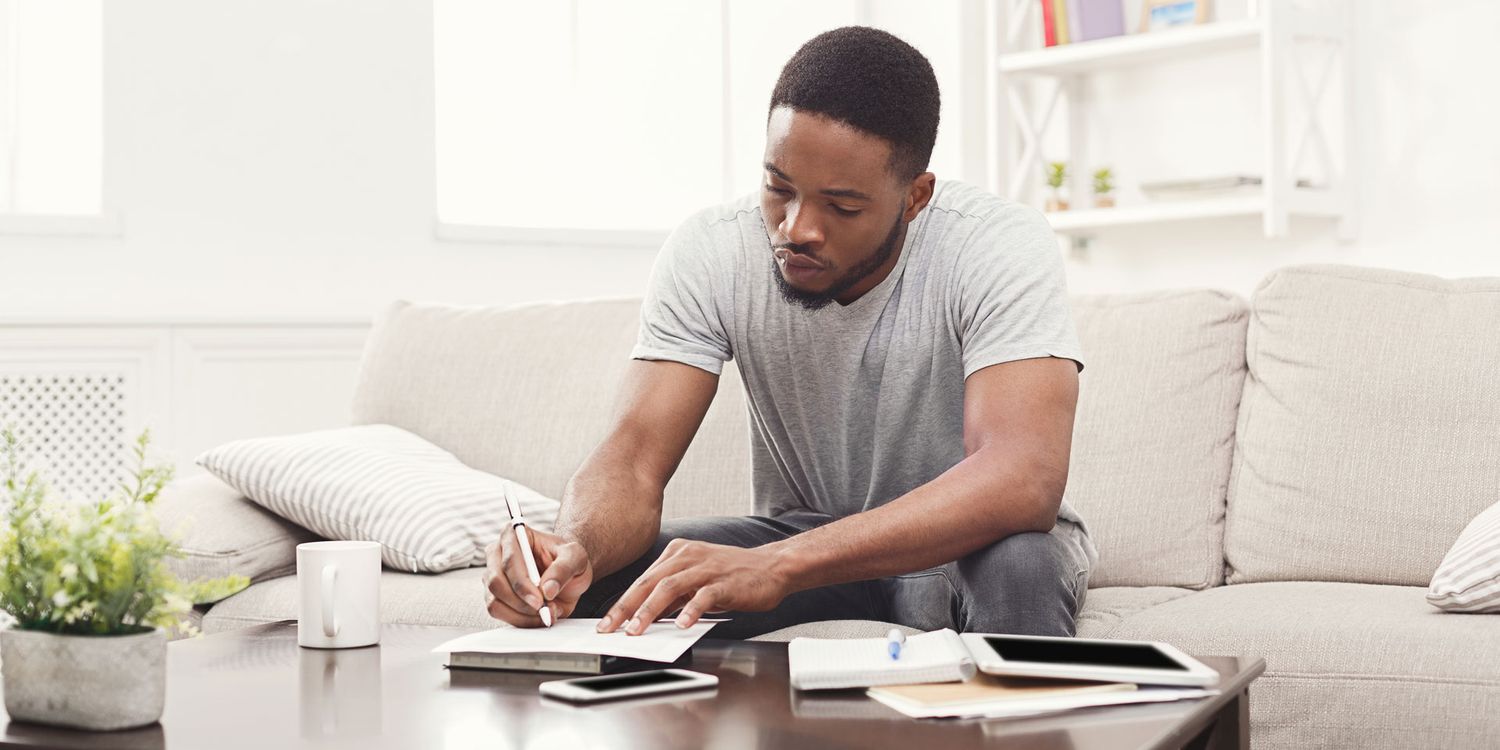 The energy watchdog Ofgem has introduced an overhaul to the energy price cap, which will see it reviewed every three months instead of every six.

The price cap determines energy costs for those households on variable tariffs. Around 22 million households are currently on these types of energy tariffs.

Ofgem said the shake-up is designed to allow customers to get falling energy prices more quickly than the current system does. However, that also applies to price rises.

Energy bills are expected to increase significantly when the next price cap level comes into force in October 2022, and today’s announcement means that a further price change will take place in January 2023.

Energy consultancy firm Cornwall Insight’s latest predictions state that typical annual energy payments for households paying for a variable tariff by direct debit could be £3,358 in October – a 70% jump. They are then estimating that bills would increase a further 7.5% in January, to reach £3,615 for a typical household.

What is the energy price cap?

The price cap was introduced in 2019. It’s a limit on the maximum amount energy companies can charge for each unit of gas and electricity a household uses, as well as the maximum daily standing charge, which is what you pay to have your home connected to the grid.

A common misconception is that the cap is an upper limit on what you pay for your energy. But this is incorrect. The cap actually concerns the rates of your bill (or how much you pay per unit of energy used) rather than your bill itself. So if you use more energy than other households, you’ll pay more than them.

The price cap applies to the standard, variable and default tariffs offered by suppliers. If you’re on a fixed-term energy deal, it doesn’t apply to you directly. However, suppliers are likely to raise the prices on their fixed tariffs as well, which means you’ll probably find yourself paying more for your gas and electricity when your contract ends and you look to lock in a new fixed deal.

At the moment, new fixed tariffs on the market are considerably higher than the already-high capped variable tariffs.

The cap is set by the government and calculated by the energy watchdog Ofgem. To help people get an idea of how the costs will impact them, Ofgem calculates three typical domestic consumption values (TDCVs) for ‘low’, ‘medium’ and ‘high’ users based on the amounts of gas and electricity someone uses. For instance, a ‘medium’ user utilises 12,000kWh gas and 2,900kWh electricity per year.

How will the energy price cap change?

Ofgem’s update will mean the energy price cap is changed four times a year instead of twice a year. This will start in January 2023, when households will see the first three-monthly price cap change.

The regulator said that customers’ energy bills would rise or fall more quickly, depending on wholesale prices through the shake-up. It added that a more frequent price cap would reflect the most up-to-date and accurate energy prices. In practice, though, it’s likely to mean that bills increase more frequently in the short term, as wholesale prices aren’t expected to drop in the coming months.

The change follows a consultation by Ofgem that closed on 14 June.

It also comes after criticism that the present twice-yearly adjustment arrangement contributed to the dozens of energy providers that have stopped trading.

Energy market analysts suggest that energy bills could rise by 70% in October to around £3,600 per year for a typical user on a variable tariff paying by direct debit.

Jonathan Brearley, CEO of Ofgem, said the volatility in the energy market last winter has meant the cost of supplying electricity and gas to homes has ‘increased considerably’.

He added: ‘Today’s changes ensure the price cap does its job; making sure customers are only paying the real cost of their energy, but also that it can adapt to the current volatile market. We will keep working closely with the government, consumer groups and with energy companies on what further support can be provided to help with these higher prices.’