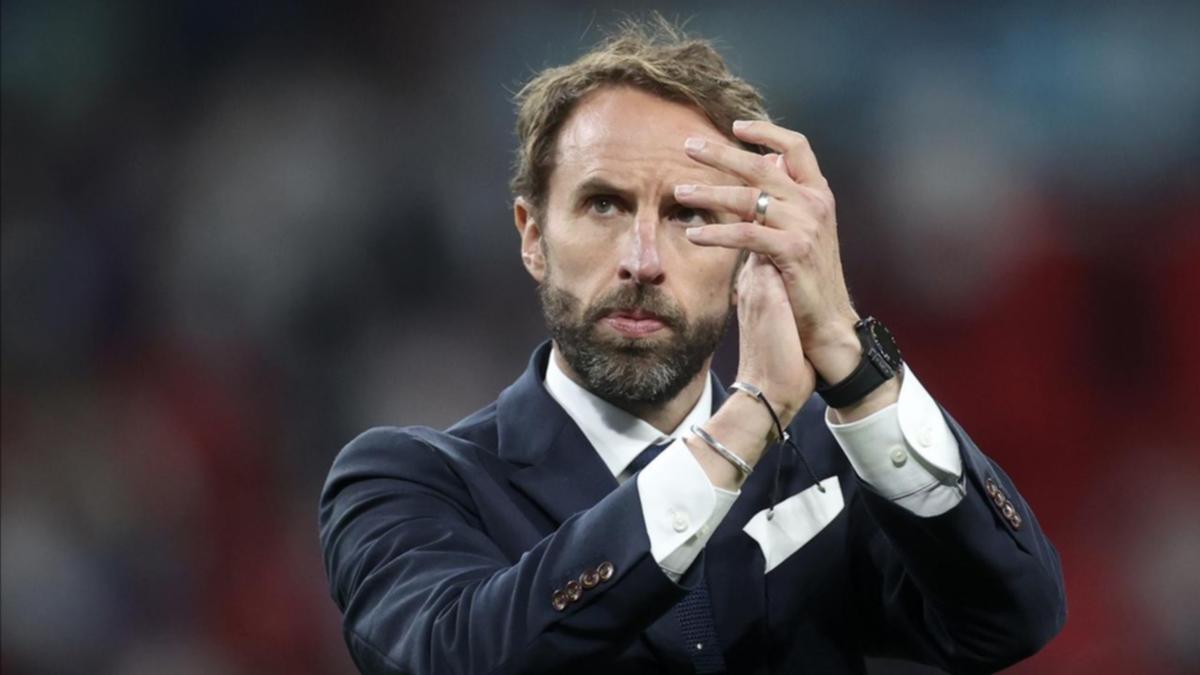 England manager Gareth Southgate said he suffered abuse after joining a British government initiative to encourage people to get vaccinated against COVID-19.

Southgate, 50, recorded a video supporting the vaccination program as part of a campaign to urge younger people to get inoculated, which he said was a “responsible” thing to do.

“Of all the things that I’ve received abuse for over the summer, of which there’s been several, that’s probably the one I’ve received the most abuse over,” Southgate told British media.

“Our only way out of this pandemic is vaccination, certainly for vulnerable people. I understand a lot of young people aren’t so keen, they are questioning things – I don’t know whether that’s accurate or not.”

Southgate, who named a 25-man squad for next month’s World Cup qualifiers on Thursday, said he knew he would face an angry reaction for supporting vaccination.

“When you want to try to make a difference, and take the right sort of stance on taking the knee and other things, then you know you are not going to please everybody,” he said.

“It’s not necessarily accurate to say that as a young person you are not going to have complicated symptoms.

“But I know the take-up is very varied across clubs and that’s for individuals. If they are over 18 then they have the right to make their own decisions.”

England will play World Cup qualifiers against Hungary, Andorra and Poland between Sept. 2-8 and are currently leading Group I with nine points from three games.