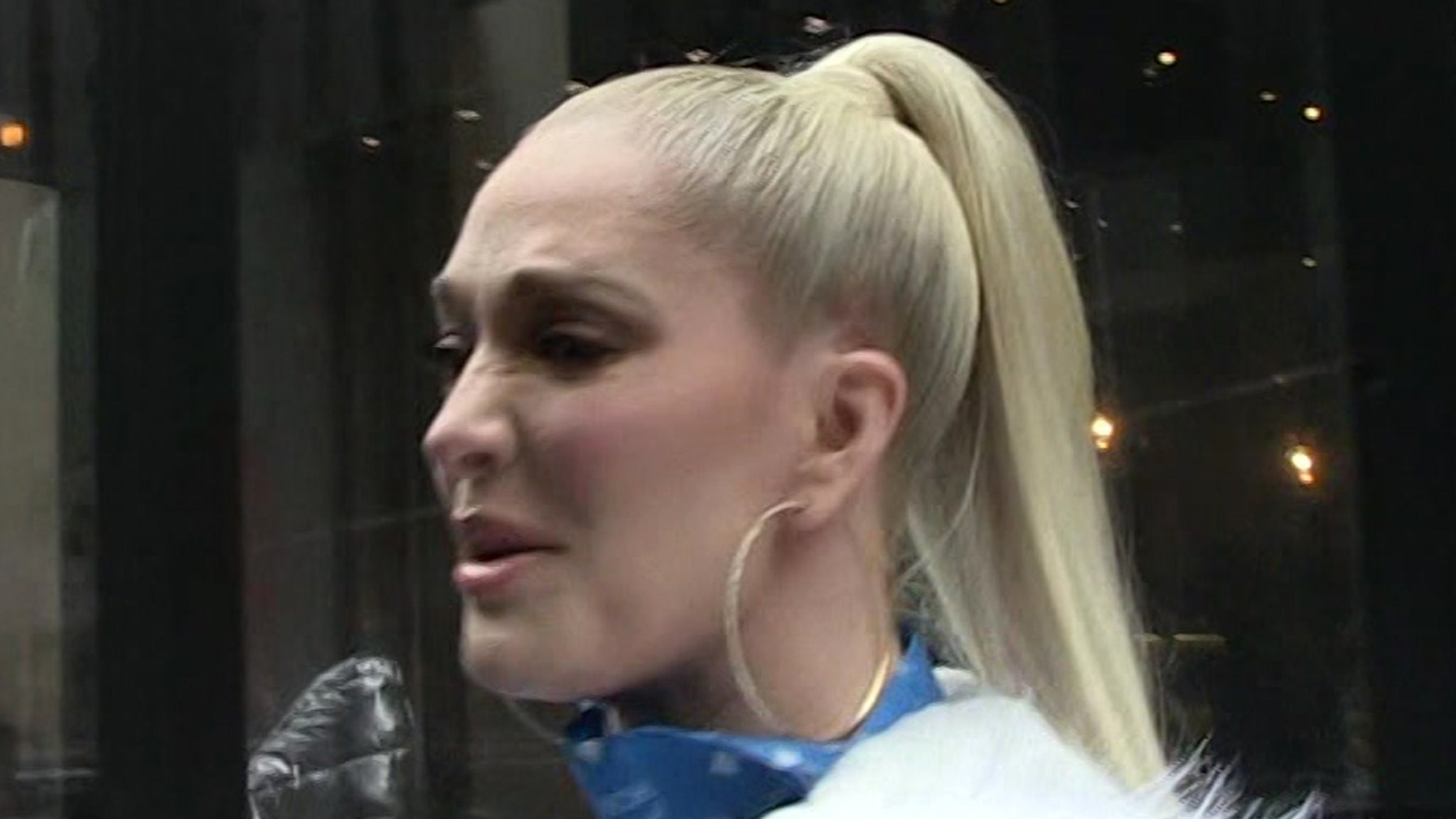 Erika Jayne‘s estranged husband’s legal problems are now an even bigger problem for her — she’s been sued for $25 million by the trustee handling Tom Girardi‘s law firm’s bankruptcy case.

According to the suit … “The Real Housewives of Beverly Hills” star’s accused of knowingly allowing Girardi’s firm to pay for her expenses for 12 years, so the trustee now wants her to pay it all back.

The “XXPEN$IVE” singer’s company, EJ Global, allegedly used her estranged husband’s firm to cover her American Express bill, pay assistants and have a glam squad … all totaling up to the whopping $25 mil.

The trustee suing Jayne says that even if she claims to have not been aware of Girardi’s financial issues, “it would be a miscarriage of justice if [she] was allowed to simply walk completely free of owing over $25,000,000 to the Estate.”

The trustee’s asking the court to order her to pay it all back to the estate, plus interest … according to Page Six

As we reported … Girardi’s moved into a senior living facility amid his legal issues, health issues, divorce, being disbarred and being forced to auction off a lot of stuff from his law offices to cover his debts

Meanwhile, on a recent ‘RHOBH’ episode, Erika tearfully denied that she filed for divorce as a “sham” way to hide assets, something she was already sued for as well.