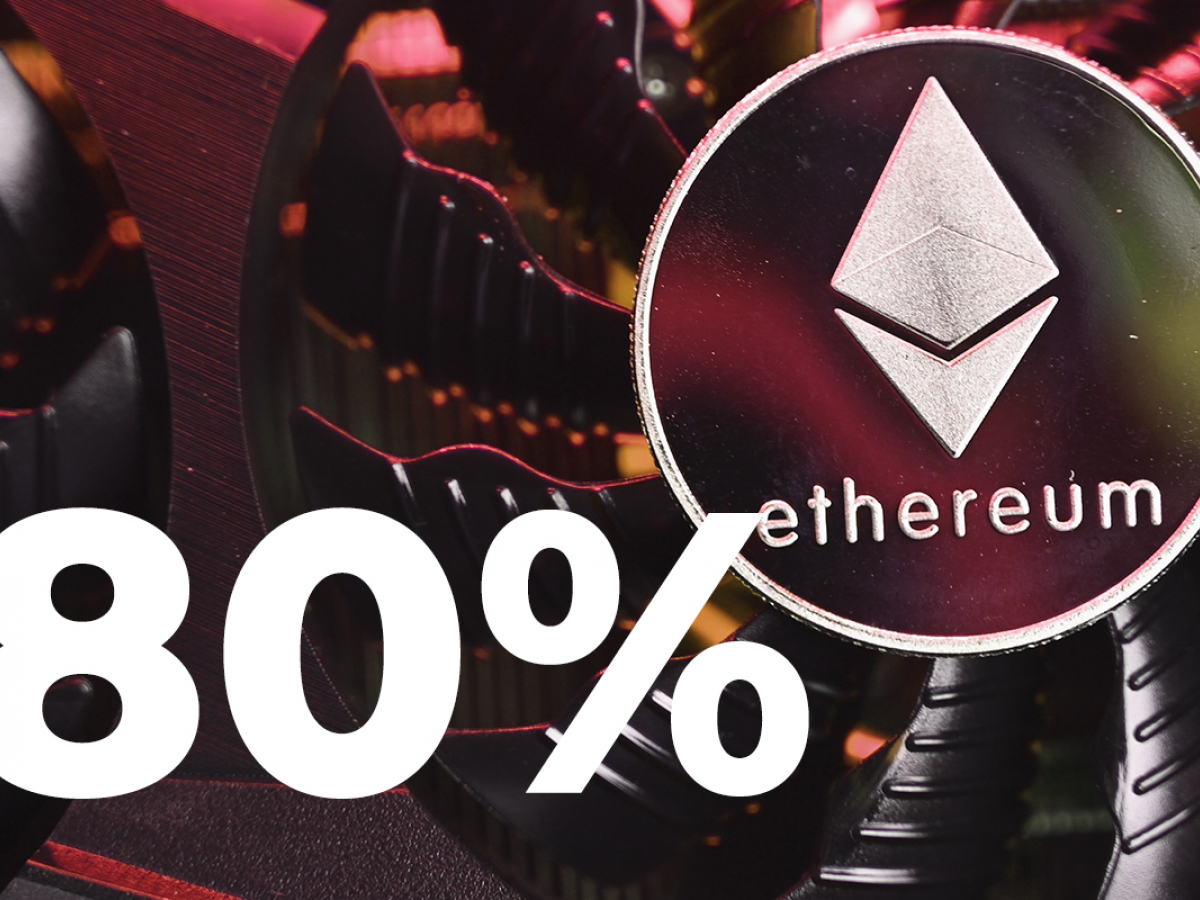 Ethereum’s drop below $2,000 sets it up for massive plunge, according to John Roque

According to the most recent Bloomberg article, John Roque from 22V research believes that Ethereum may drop to $420, which would be an 80% loss from the current price, and here’s why.

The trader believes that Ethereum, which is currently trading at around $2,000, is in the process of a breakdown from the support zone and will most likely plunge to $420. Roque highlighted a range in which $3,580 is considered the height of the range and $2,000 is the bottom.

With Ether dropping below $2,000, it no longer stays in the above-mentioned range; hence, will start falling to the next major chart support ‌at approximately $420.

As the second biggest cryptocurrency is losing a major portion of its value so rapidly, it obviously falls below all moving averages, including the 50-,100- and 200-day lines. The downward movement of the above-mentioned indicators is a considerably bearish factor for any type of asset.

Roque also adds that Ethereum is oversold on both the weekly and daily charts, which is the reason it cannot rally in the near future.

How bad is it actually?

While the analyst suggests that it is practically “over” for Ethereum, we may still see major support points for the second biggest cryptocurrency on the market. The weekly chart, for example, offers 200-week average support, which traders have not yet tested.

On the monthly chart, which also looks bearish according to Roque’s analysis, ETH has not even touched the 50-month average, which will act as a strong support in case of Ether’s plunge to $420.

While bold predictions attract a certain type of trader, the cryptocurrency market’s volatility may sometimes interfere with any type of long-term prediction.