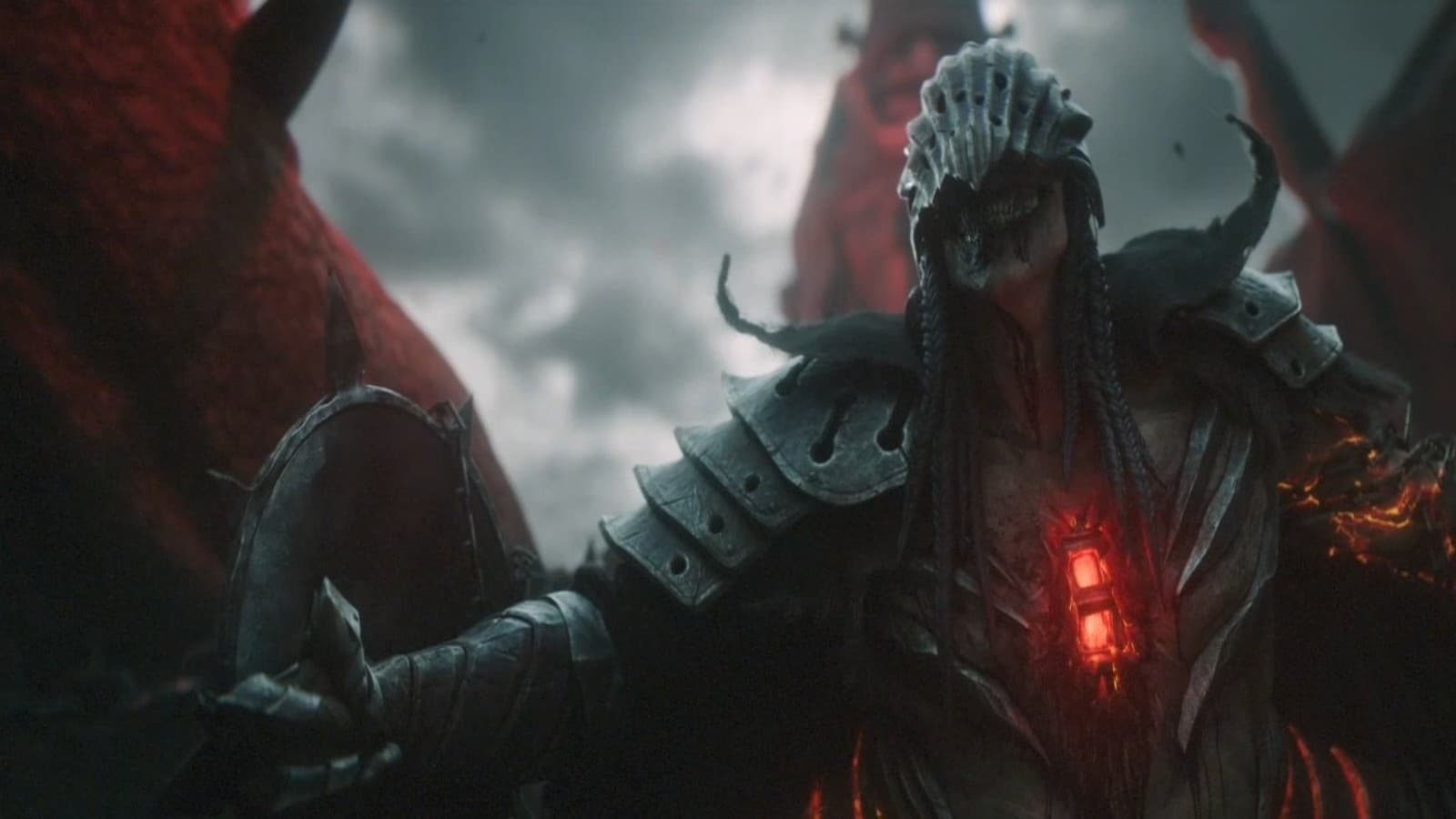 The sequel to Lords of the Fallen introduces a brand new adventure over a thousand years after the first game’s events.

Lords of the Fallen is a Souls-like game released in 2014. Players control Harkyn as he is sent on a mission to stop a powerful god’s mysterious demonic forces as they invade the world.

The third-person RPG takes inspiration from other Souls games, such as Elden Ring, and Dark Souls. In contrast to those games, this features slower tactical combat, various class options, and nonlinear gameplay. Players also lose progress when they die.

The underrated gem did not crack our top 10 Souls-like game list, but it was named an honorable mention.

Deck13 developed Lords of the Fallen. This time around, HexWorks takes the realm, so let’s see if its sequel can capture the same “flair” and “vision” as the original.

The Lords of the Fallen trailers

Narrated by Stranger Things star Joseph Quinn narrated, The Lords of The Fallen’s reveal trailer was shown at Gamescom 2022. The epic trailer is accompanied by Danzing’s rock ballad Mother.

Showcasing a medieval-style knight as they battle through a horde of ghouls and a three-headed dragon, the trailer draws a lot of comparisons to games like Elden Ring.

The Lords of the Fallen platforms

The Lords OF The Fallen will release on PS5, Xbox Series X, and PC.

For some more information about the biggest upcoming games, check out these below: