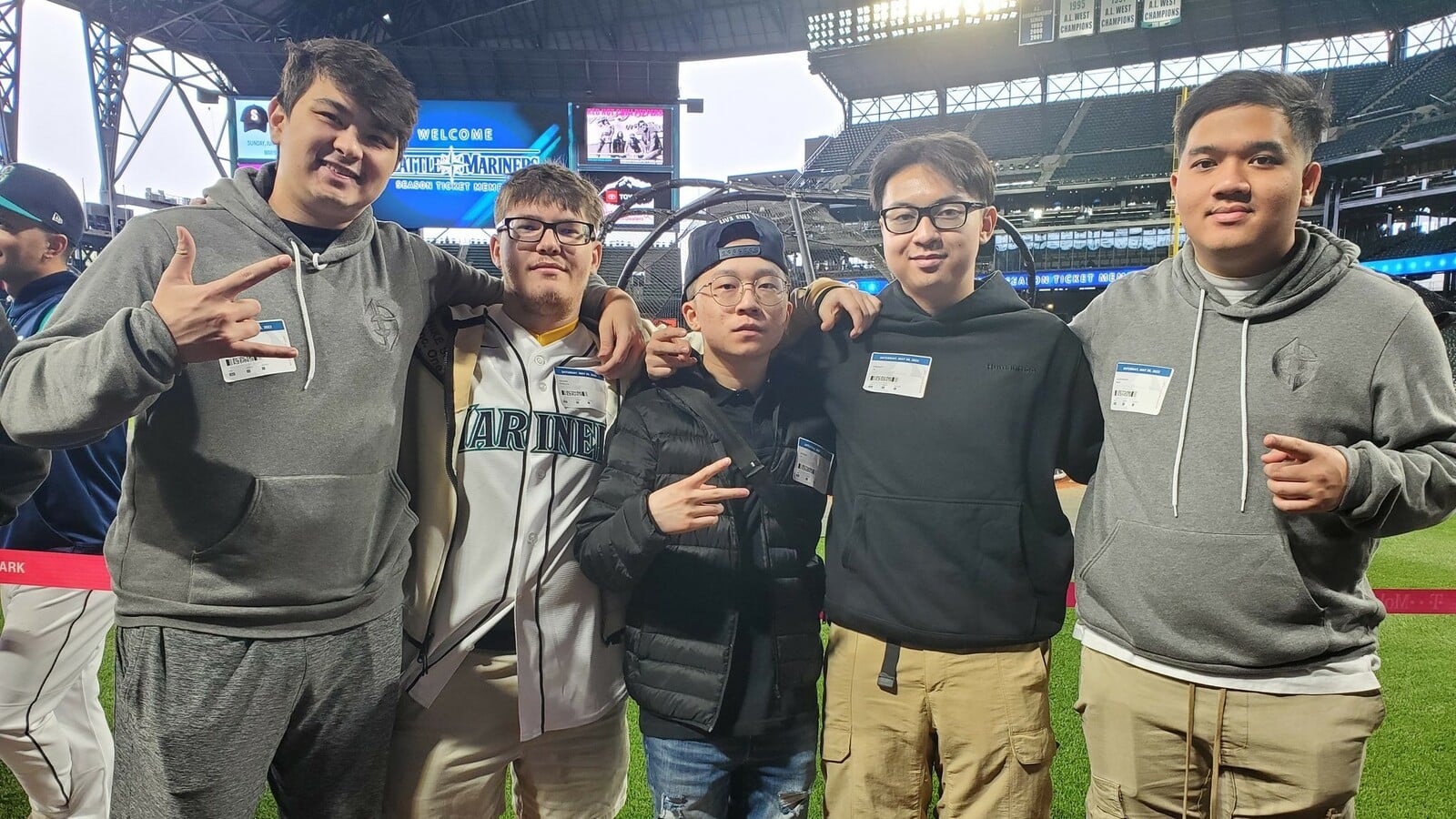 Evil Geniuses are coming into the VCT North American last-chance qualifier with their best squad yet and more experience than they had during Stage 2. Will it make a difference?

Evil Geniuses exited the VCT Stage 2 Challengers Playoffs early after a hard-fought series against NRG Esports. With an early exit and weeks of preparation on their side, the team is ready to take on the Last Chance Qualifier and hopefully get revenge on their way to Valorant Champions.

The Seattle-based org has had a weird history in Valorant. The 2022 VCT competition was when Evil Geniuses finally hit its stride, qualifying for the main competition for the first time after consistently going out in the open qualifiers in 2021.

At the start of the year, Evil Geniuses’ head coach Christine ‘potter’ Chi said in an interview with Dexerto that she would’ve been happy with just making the VCT Challengers stage.

But the team has achieved more than that, reaching the playoffs on their second attempt, after picking up Corbin ‘C0M’ Lee and Vincent ‘Apotheon’ Le.

Kelden ‘Boostio’ Pupello said it was good for the team to get experience, despite the heartbreaking loss in the end.

“It was a good experience for us three,” the EG player said in an interview with Dexerto. “C0M and Apoth didn’t even make it the first time around. So I think the playoff experience was really important for us. And I think we’re going to do a lot better at this LCQ.”

After EG were eliminated in the playoffs by NRG in a three-map affair, the narrative around the young team was that the pressure had got to them and that they were a tad too green to make a deep run. A narrative that potter said is fair.

Next up at LCQ, revenge

With more experience under their belts, however, the team is primed for another shot at tournament glory in the LCQ. In the field of teams that they are going to be potentially pitted against, there are two that stand out for Boostio: FaZe and NRG.

“I want to win,” Boostio said when asked what sort of results he would be happy with at the tournament. “But bare minimum, probably getting revenge on [FaZe Clan] and NRG.”

FaZe are arguably the favorites to win the event, and they handed EG a 2-0 loss in their last group stage match in Stage 2. NRG knocked EG out of the playoffs after a nail-biting final map that went down to the last few rounds.

“We feel that we should have won those rounds and we want a rematch,” potter said about NRG.

With those potential rematches in mind (EG take on FaZe in the first round and could face NRG in their following match), the young squad have prepared new things to bust out for this tournament.

“Everything’s just kind of been unlocked,” potter said. “Since this VCT and after playoffs, I think we’re running into a whole bunch of different new comps and everyone is changing things up right now.”

Evil Geniuses themselves have even taken a few things from the most recent VCT Masters Copenhagen tournament, with potter revealing that they have some Paper Rex-style setups in store for teams.

“There are just so many cool ideas that we get to watch and come back and try it ourselves in practice, and just copy paste,” the EG head coach said.

The start of the road to Champions

EG have a long road ahead of them for a potential Valorant Champions berth. But based on their turnaround from Stage 1 to Stage 2, their early exit in the Challengers Playoffs may have been what they needed to make a deep run in the LCQ.

For Boostio, making Champions would be a net win all around for his team, himself and the organization. For potter, it would be another life-altering event in what has been after an eventful year.

“So making it to Champions would be — oh man — it would be insane.”