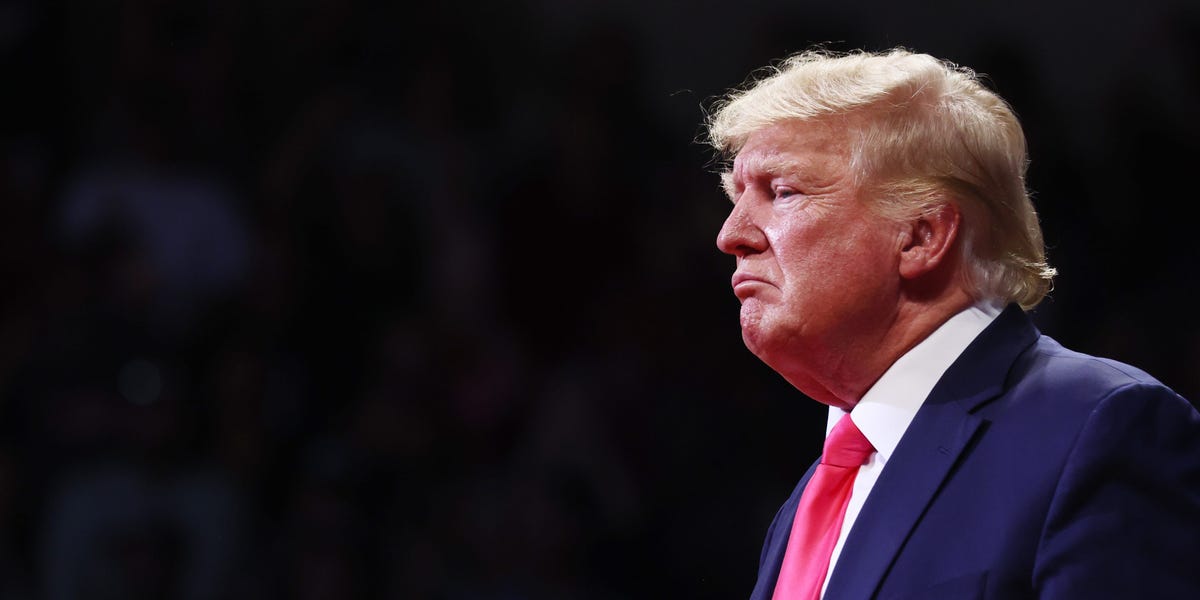 A former FBI official said former President Donald Trump may have wanted to keep top-secret documents about a foreign power because of the astronomical price that country — or its adversaries — might have paid for such information.

Former FBI assistant director Frank Figliuzzi was asked by MSNBC host Stephanie Ruhle on Wednesday why Trump would have wanted to keep top-secret documents about a foreign country’s nuclear program at his Mar-a-Lago home in Florida as was earlier reported by The Washington Post.

In response, Figliuzzi posited that the high price of these documents would make them attractive assets to possess.

“If I were to be asked what the highest price tag or highest value might be on what kind of classified US government information, certainly among the top of my answers would be: nuclear-related information,” he said.

He elaborated that such information has “potentially the greatest value” if one were to try to “market it and capitalize” on having such files.

“Well, first, a country would give its right arm to learn what the US knew about its nuclear program and capabilities, not only for the obvious reason of, ‘Hey, they figured this out,’ but also because it would signal what we don’t know about their program,” Figliuzzi said.

“Secondly, let’s move to that country’s adversary. They would give their left and right arms to find out what their adversary is doing in terms of nuclear capability,” he added.

Aside from the value of the information, Figliuzzi noted that the files were also located at Mar-a-Lago, which Figliuzzi said had “some of the lowest security you can imagine” with foreign nationals “traipsing in and out.”

A representative at Trump’s post-presidential office did not immediately respond to Insider’s request for comment.

Figliuzzi is not the first FBI official to speculate that foreign nationals may have tried to obtain access to Mar-a-Lago.

Former FBI official Peter Strzok — who has a bitter and storied history with Trump — said in August that “any competent foreign intelligence service” would have tried to gain access to the former president’s Florida residence. Strzok cited Russia, China, Iran, and Cuba as possible countries these agents may have come from.

Figliuzzi is also not alone in speculating that Trump may have tried to sell such classified data.

In August, author Charles Leerhsen — who ghostwrote one of Trump’s books — said the former president may have taken White House documents to sell as presidential memorabilia in the future. Separately, Fox News host Eric Shawn also asked during a broadcast if Trump had tried to “sell or share” these top-secret files “to the Russians” or to “the Saudis.”

During the FBI’s raid on Mar-a-Lago last month, agents seized 11 sets of classified documents, including some marked “top secret.” Some of the documents may have concerned nuclear weapons, The Washington Post reported.

According to the warrant for the search, the DOJ is looking into whether Trump broke any of three federal laws — including the Espionage Act — by keeping the documents at his Florida residence.

Last month, Trump dismissed the idea that there were any nuclear documents in his possession. However, The Washington Post reported this week that the files seized from Mar-a-Lago included information about a foreign government’s nuclear defense capabilities.