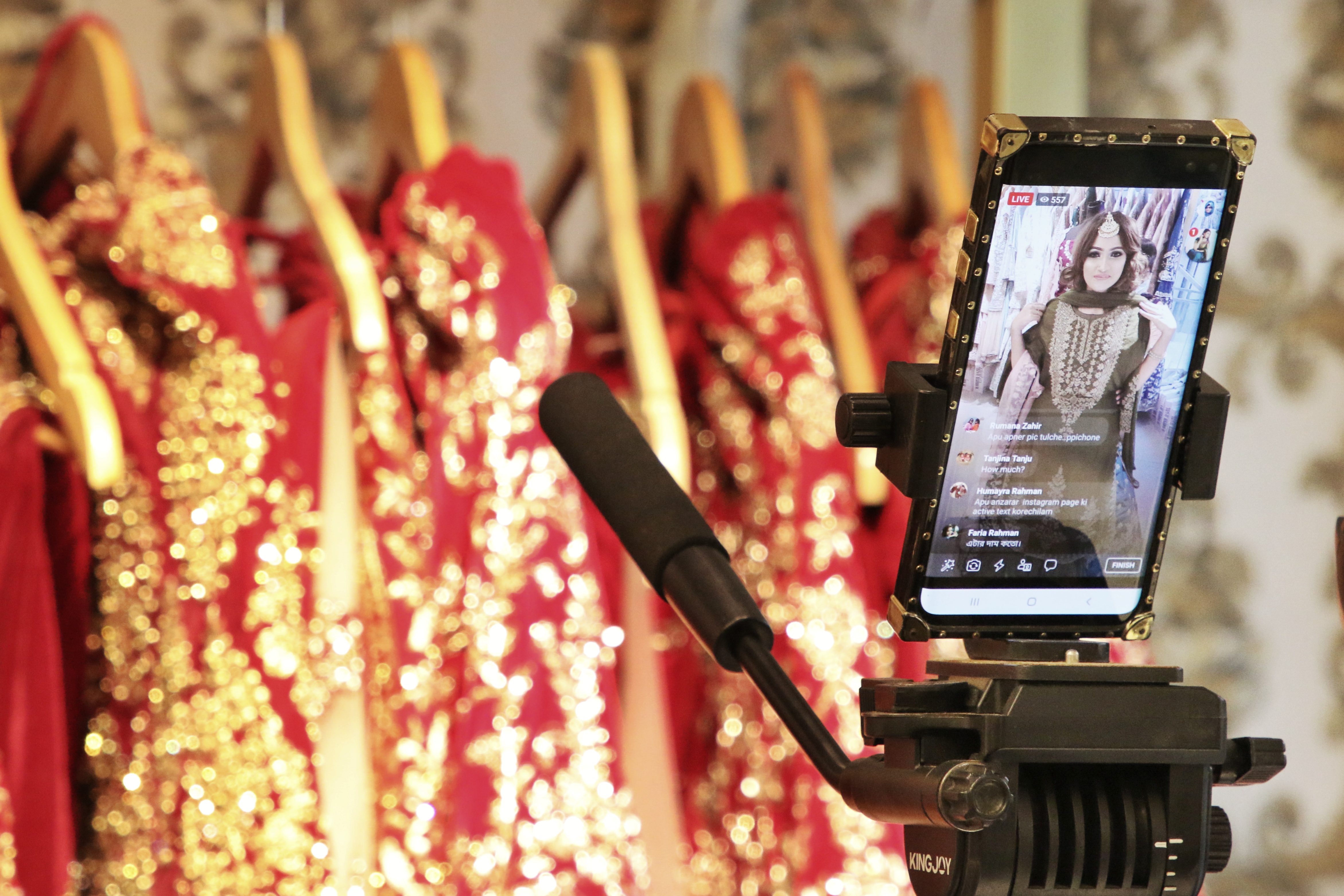 Facebook Live Shopping events appear to be another casualty of Meta’s shift to short-form video. According to an on the company’s website, live shopping events on Facebook will retire on October 1st. The let Facebook Business owners showcase their products in live videos to their followers — sort of like a personal Home Shopping Network. Merchants could notify their Page followers of upcoming live shopping sessions and take payments through Messenger.

In lieu of such sessions, Meta is asking merchants to consider showcasing products via Reels, Reels ads and product tagging on Instagram Reels. “As consumers’ viewing behaviors are shifting to short-form video, we are shifting our focus to Reels on Facebook and Instagram, Meta’s short-form video product,” Meta in its post.

It’s no surprise that Meta is pushing more merchants towards Reels and Reels ads, especially given the fact that the latter reached a $1 billion annual revenue run rate in the of this year. Much to the chagrin of users that miss seeing their friends, Instagram and increasingly Facebook has continued to in-feed ads and suggested posts on user feeds. But thanks to a recent user-led backlash, Instagram has agreed to scale back the testing of its recommendation and video-centric features — but only temporarily.

Over the past two years, TikTok’s status as the reigning app of Gen Z has led other social media platforms to make some to cater to a younger audience. In light of Meta’s first quarterly revenue loss since going public, CEO Mark Zuckerberg to Reels on Facebook and Instagram as a crucial part of the company’s recovery plan. Instagram users now spend nearly of their time on the app watching Reels, though it’s likely a significant amount of this time was spent watching reposted TikToks — leading to the platform making some to downrank videos from its competitor.

Meanwhile, Meta is continuing to make a push for users to create more original content on Reels. In a , Instagram head Adam Mosseri said more of the platform would emphasize video “over time” — despite criticism from followers who miss Instagram’s earlier focus on photos. Last month Instagram began automatically turning videos shared on public Instagram accounts into Reels and adding a number of to make it easier to create Reels.