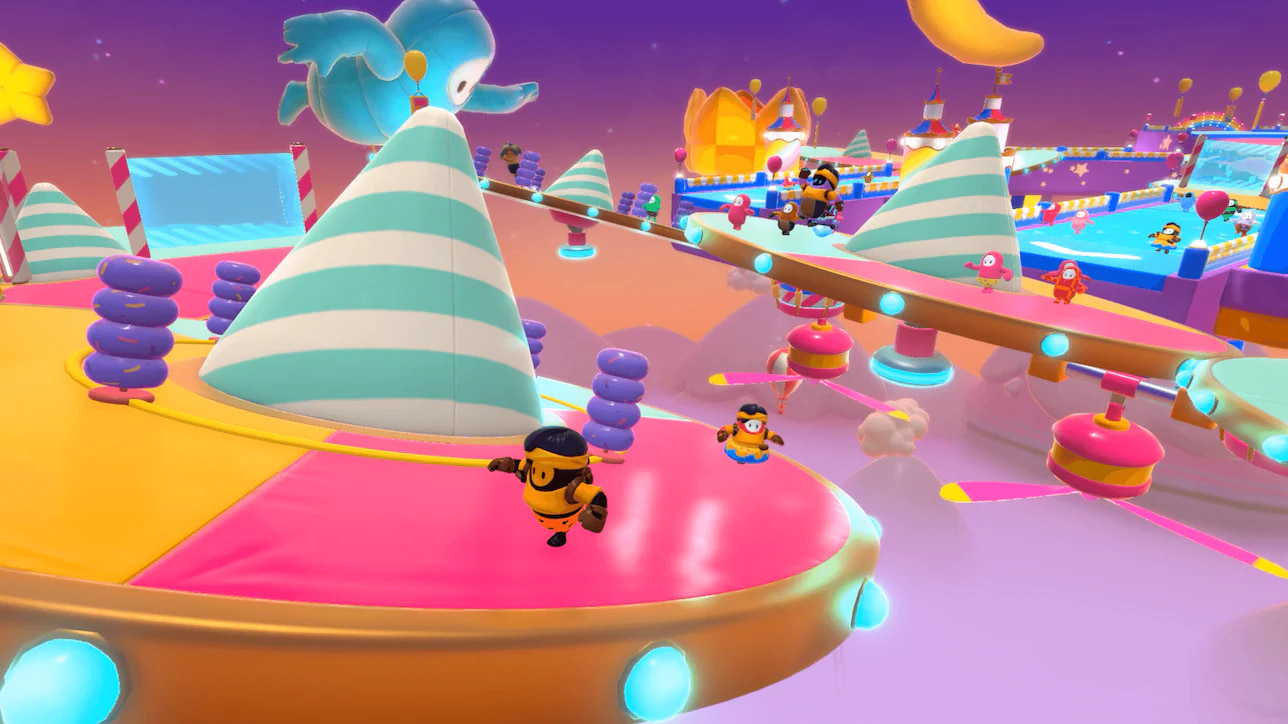 The latest season of is underway and although there’s a party vibe this time around, those on and are unfortunately unable to join the festivities. Developer Mediatonic has once again delayed the adorable battle royale on those platforms. The Switch and Xbox versions were initially supposed to arrive last summer, but they were pushed back until . Now, according to , Fall Guys will land on those platforms in 2022.

“We know everyone’s excited about Fall Guys coming to Nintendo Switch and Xbox, with good reason,” Mediatonic wrote in a blog post. “There’s been a lot of speculation on social media connecting these new console releases to the Season 6 launch and we want to clarify that that’s not the case so no one’s left confused looking for the game on these platforms. Thank you for being patient with us, it’s one of our top priorities in active development and we can’t wait to share more details with you in 2022.”

Although the news will come as a disappointment for would-be Switch and Xbox players, Fall Guys fans on PlayStation and PC have a lot more to check out after . Along with new levels, obstacles and cross-platform progression, there are a couple of fantastic costumes based on Jin Sakai from Ghost of Tsushima to unlock. There will be more limited-time events too, such as one starting tomorrow in which players can earn a super-cute Sackboy costume.