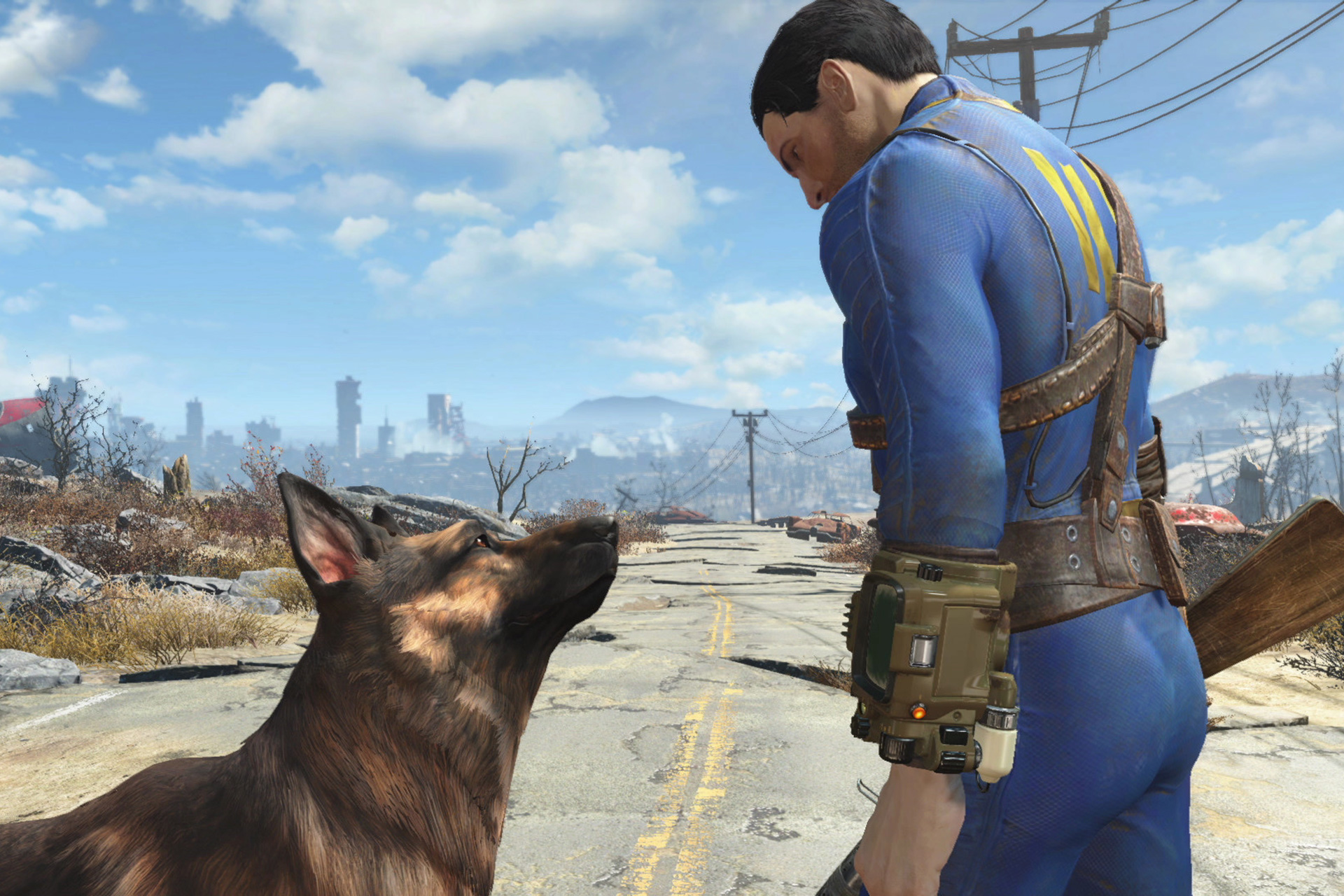 Fallout 5 is nowhere near release, but Bethesda might have something to tide you over. VGC reports the game developer has unveiled plans to release a “next-gen” (really, current-gen) update for PS5, Xbox Series X/S and PC in 2023. The upgrade will offer high frame rate and 4K quality features, and include new (if currently unspecified) Creation Club content.

This isn’t the first time Bethesda has spruced up visuals for Fallout 4. An update for the Xbox One X enabled 4K in the 2015-era title, but only at 30 frames per second. The company took advantage of FPS Boost on Xbox Series X and S to deliver 60FPS gameplay last year, but apparently capped the resolution at 1080p. While it’s not clear exactly what improvements you’ll see this time around, it won’t be surprising if there are fewer compromises.

The strategy is familiar, at least. As with CD Projekt Red’s The Witcher 3 patch, it’s an effort to sustain interest in an old game while work continues on a long-awaited sequel. No, this likely won’t spur sales, but it might keep Fallout 4 in players’ minds (and to a degree, Fallout 76) until there’s a new release. If nothing else, it’s another way to mark the series’ 25th anniversary.