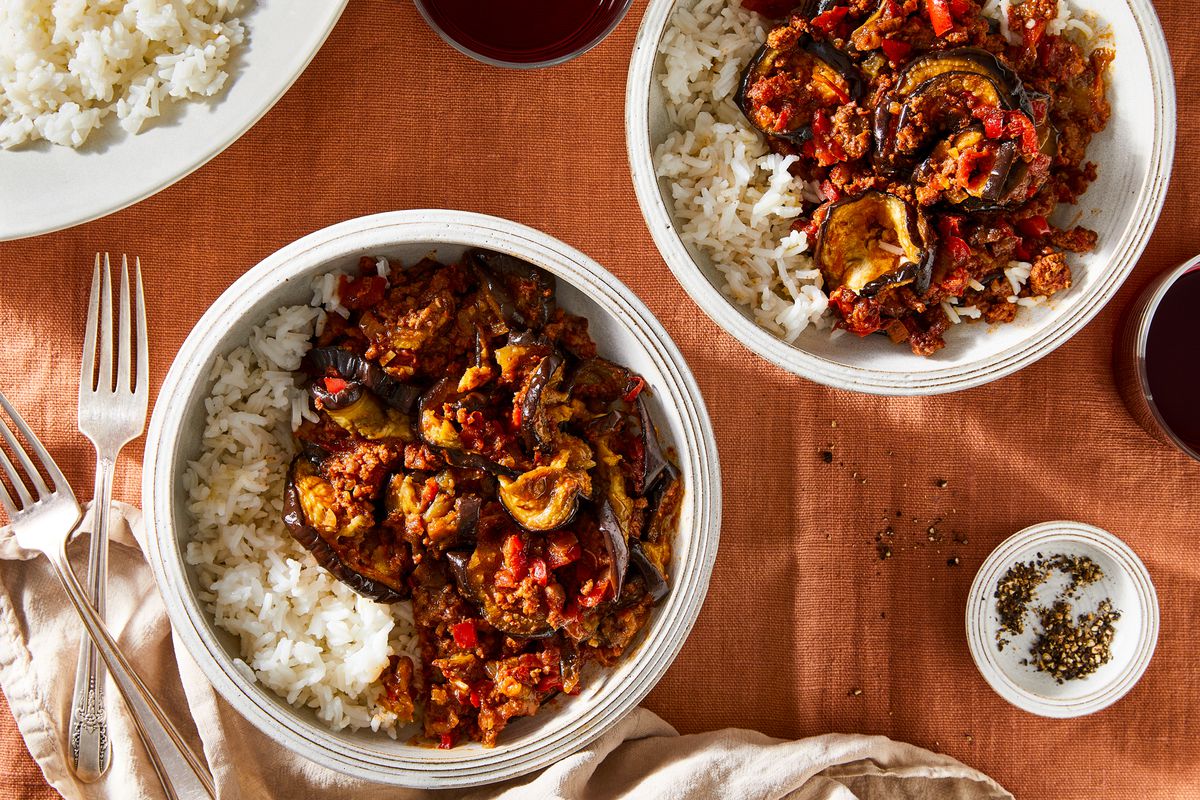 January 6 is usually the date that Christmas decorations come down in the Western world. It also happens to be Christmas Eve for many—those who belong to Eastern Orthodox churches around the world, in places like Egypt, Ethiopia, Eritrea, Syria, Armenia, Russia, and Greece (and many others). For this large, global community, Christmas Day is January 7, and usually marks the end of a 40-day period of pescatarian or vegan fasting. Because of this, the day is typically celebrated with a meaty feast—for Egyptians, this usually includes an obligatory side of cheese (more on that in a moment).

Why celebrate the same holiday more than a week later than members of a different branch of the same religion? A historical disagreement over which calendar to use, of course. The Eastern Orthodox Church marks many liturgical dates according to the Julian calendar; Catholic and Protestant churches follow the Gregorian calendar. Fasting is a pivotal part of Orthodox faith: For Coptic Egyptians, this can involve abstaining from animal products, or not eating or drinking at all during specific hours, for more than 210 days of the year for various commemorations.

As an Egyptian immigrant growing up in Namibia, I always celebrated both Christmases, and developed different traditions for each. My family did the more Western, commercial Christmas, with presents and stories of Santa on December 25; we focused on church, family, feasting, and community on January 7. I’ve always loved that I get to have two Christmases, and that the festivities of the holiday didn’t end quite as soon.

Food is central to Orthodox Christmas, especially the tradition of breaking fast, where a midnight feast follows Christmas mass on January 6. The traditional feast has many dishes, usually consisting of lamb shanks and fattah, a rice and bread dish steeped with lamb stock, intensely acidic and garlicky. For many Egyptians abroad, religious or not, making this dish marks the day—and every household has its own recipe. For dessert, there’s an Egyptian sesame cookie called kahk that so many people bake and share, it’s customary to receive a tin box of them from at least one person. And while some folks might not make such a big meal, or have a large celebration, for both religious and nonreligious people, the food is always a way to acknowledge the day.

During the fast, it’s customary to abstain from meat and other animal products typically eaten daily, such as eggs, butter, ghee, and cheese. This is meant to overcome the “passions” of the body, and to reach a deeper spirituality. When the fast ends, the feast tends to consist of a lot of these foods. Cheese, a staple Egyptian food, is happily reintegrated into the meal, usually as a side to fattah, adding some saltiness to the dish, or used as a filling for different pastries. The traditional cheese is usually a matured white cheese, while folks in other parts of the world might use feta instead.

While each person and family leads different lives, in different places, our experiences are in some ways so similar. And as an underrepresented community both at home and abroad, Coptic Egyptians have such rich and complex food traditions, lives, and stories, many of which are unassumingly taking place on Orthodox Christmas, while much of the world moves on with the new year.

Lydia Youssef, a Nashville-based community organizer, said that her family has a few traditions for Coptic Christmas: “On January 6, my mom and I cook the meal while listening to the papal liturgy in Egypt that is happening live as we cook….We always have fattah, because it’s my favorite. It has all the tasty flavors of soup without being soupy. And she always boils eggs and then fries them, since that’s always my dad’s request.” On the menu there’s also sometimes duck, rabbit, and molokhia, a popular Egyptian green leafy soup. “We cook everything and finish around 5 p.m., and then it’s time to dress for church. We get home around midnight and then heat everything up and eat together,” she added.

For much of my childhood, leftovers from our prior midnight feast were the best part of Christmas. My mom, who cooked for the church community’s post-mass meal, would always save a dish at home. The next day, we knew we had fattah and lamb in the fridge that we would get to eat for lunch. As I grew older, I wasn’t always around my family on Coptic Christmas. I would try to re-create the dish at home, reveling in satisfaction when I got the vinegar-to-garlic ratio just right. When I chose not to cook, I’d go to an Ethiopian restaurant, a community that shares the holiday, and mark the occasion with a plate of lamb tibs, alicha, and injera.

For some, if not around family or other people from the community, it can be quite isolating to celebrate after it seems everyone else has moved on. For many Egyptians living abroad, it’s a dance between having two Christmases, or a half-hearted celebration of both. Researcher Miray Phillips, who’s lived in Kuwait and the U.S., feels that Christmas traditions change based on the community around her. “In Kuwait, my family gets together with all of our family friends at a hotel. We dress up, eat a lot of food from a buffet, and take a ton of pictures,” she explained. As a vegetarian, food isn’t as central to Christmas now as it was when she used to eat meat. She recalls how, as a kid, after church they’d pick up KFC, which would be served alongside her mom’s fattah. More recently though, Phillips has been in the U.S.: Exhausted from cooking full meals on Thanksgiving and December’s Christmas, she and her best friend often order Egyptian food and watch TV (last year’s Capitol insurrection on January 6 made for an interesting background).

Breakfast the next day is a pretty big deal. Like many others, Youssef’s usually consists of foods avoided during the fast, like eggs, cheese, and cold cuts (and, of course, more kahk). Throughout the day, one might see other Egyptian favorites like mahshi, encompassing all sorts of stuffed vegetables, most commonly stuffed vine leaves; roasted duck, usually stuffed with freekeh; goulash, a flaky pastry filled with cheese or meat; and macarona bel bechamel, also known as Egyptian lasagna, a baked casserole with layers of minced meat, pasta, and bechamel.

Ottawa-based nonprofit community worker Markus Zacharia said his family also marks the occasion with food: If they’ve traveled to be with their extended family or friends, there is usually a huge feast, including many of the dishes mentioned above. If it’s just the four of them at home, he’ll make slow-roasted lamb or duck. Markus’s kids, like other Coptic children, especially love the double celebrations—adorably, his son once asked him, “If we have Christmas and Coptic Christmas, Easter and Coptic Easter, is there Ramadan and Coptic Ramadan, too?”

How does your family celebrate Coptic Christmas? Let us know in the comments.