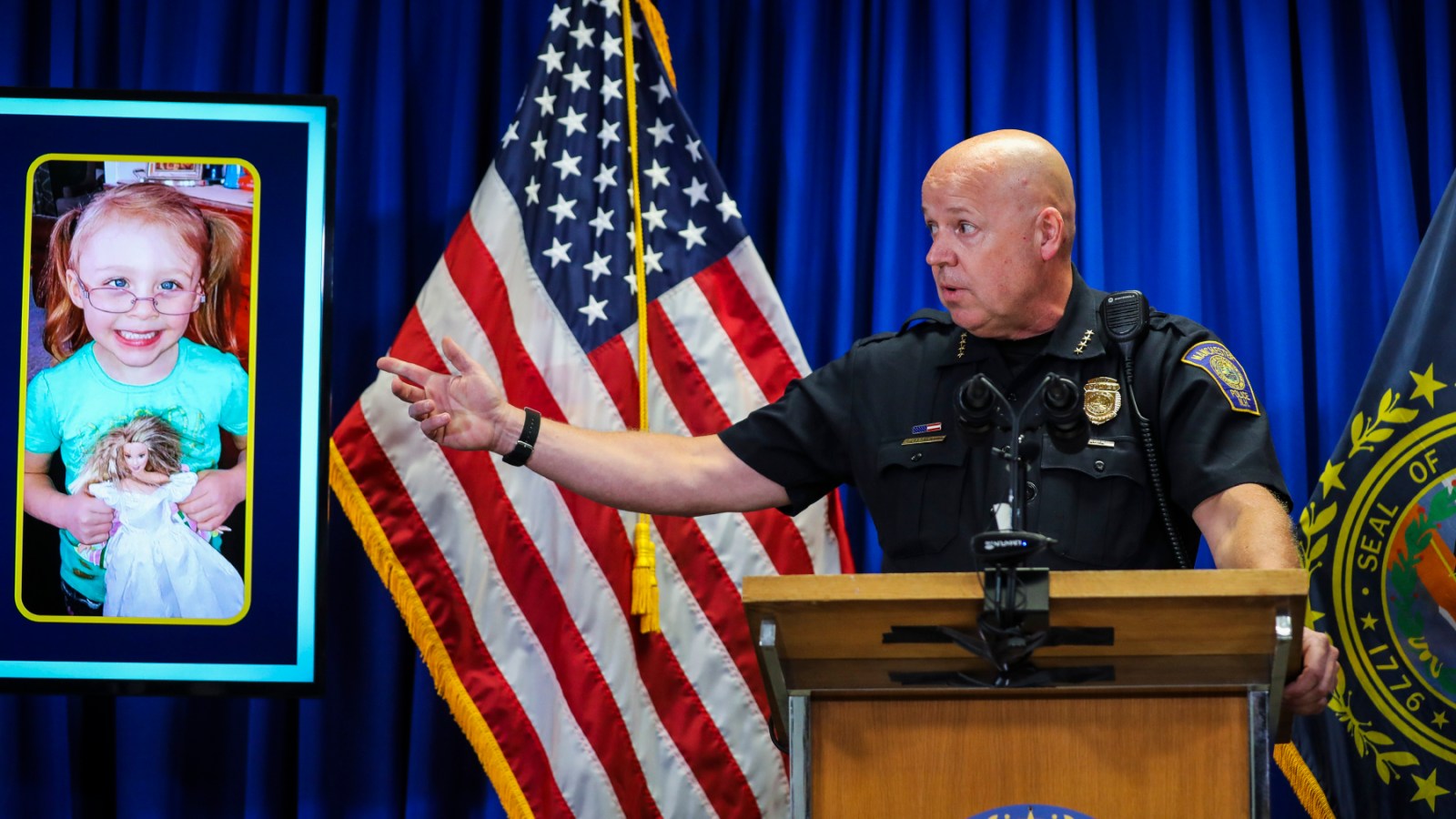 Adam Montgomery, the father of missing 5-year-old Harmony Montgomery, was arrested and charged with second-degree murder in the death of the child who disappeared nearly three years ago in New Hampshire.

New Hampshire Attorney General John Formella said on Monday, Oct. 24, that Montgomery was charged with falsifying physical evidence, abuse of a corpse, and tampering with witnesses or informants, according to CNN. Formella alleged that Montgomery “recklessly” caused the death of his daughter “under circumstances manifesting in extreme indifference to the value of life by repeatedly striking Harmony in the head with a closed fist.”

Harmony’s mother, Crystal Sorey, told police she hadn’t seen her daughter in more than two years when she reported her disappearance in late 2021. Her mother last saw her daughter via a FaceTime call when Harmony was five years old in 2019.

After Sorey lost custody of Harmony in 2018, the child was in and out of the Massachusetts foster care system before she was moved to New Hampshire where her biological father Montgomery assumed custody. One relative told authorities he abused her while she was in his care.

Earlier this year, governors and governmental departments hurtled blame in the case of Harmony, who remained missing as state officials looked where to pin responsibility. Experts in child welfare said there’s a bigger picture to be examined in how to maintain communities and look out for fellow neighbors. 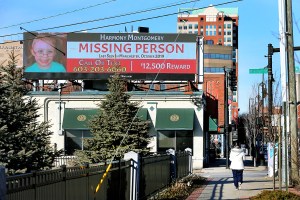 Moira O’Neill, director of the New Hampshire Office of the Child Advocate, told Rolling Stone that part of the problem stems from a breakdown in communication among American systems of governance and healthcare: “You can imagine how, if those agencies were collaborating, people would’ve noticed sooner things like, ‘This child is not where they’re supposed to be,’ or hasn’t registered for school… or has moved out of state. Ultimately, I’m sure people will look into this question of where the ball was dropped.”

Formella also stated that Harmony’s father destroyed, concealed or hid her body between Dec. 7, 2019, and March 4, 2020, which prevented authorities from conducting a proper investigation, CNN reports. The Attorney General also said that Montgomery attempted to “induce or otherwise cause” Harmony’s stepmother, Kayla Montgomery, to falsely testify in the investigation into her disappearance.

The arraignment is scheduled for Tuesday at Hillsborough County Superior Court Northern District in Manchester.

At Monday’s news conference, Manchester Police Chief Allen Aldenberg addressed those who sought justice for Harmony: “Although we were all pleased that we were able to bring forth these charges, they are of no solace to myself, the detectives behind me, who have worked tirelessly on this investigation, and more importantly, they bring no solace to the loved ones of Harmony Montgomery and her family and friends.”